Jurgen Klopp is a professional football manager and former footballer from Germany. He is one of the best managers in world football and is currently coaching Liverpool FC. Famous for his heavy metal football, Klopp has embarked enthusiasm in the football world.

The former Borussia Dortmund Manager is a UEFA Champions League winner and FIFA Best Coach. From Bundesliga to Premier League, Klopp has carried his Gengenpressing like a true manager.

Jurgen Norbert Klopp was born on 16 June 1967 at Stuttgart, Germany to Elizabeth Klopp and Norbert Klopp. Jurgen started playing as a junior player in the local club SV Glatten and later joined TuS Ergenzingen. He played for 15 years as a youth player. 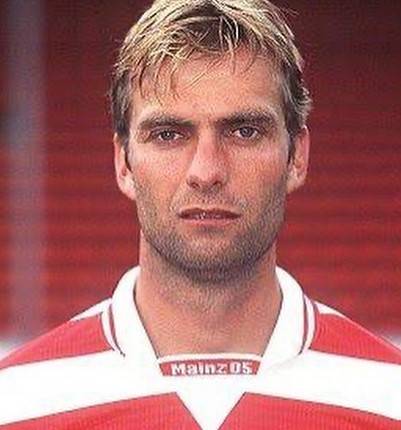 Klopp is a 6 feet 4 inches man who is a former striker and a right back. The tall manager has a different look. He always wears glasses and a cap. The Liverpool manager is the epitome of passion and enthusiasm.

Jurgen is currently the manager of one of the most expensive football clubs globally -Liverpool FC. He signed for Liverpool on 8 October 2015 on a three-year contract. At the very next year, Klopp and his coaching team extended their deal for six more years.

According to reports, Klopp's salary in 2014 was $5 million. With success over the years, his value has skyrocketed. His current salary is not less than $10 million at least. He led Liverpool to win their 5th Champions League title and Premier League title after a very long time. 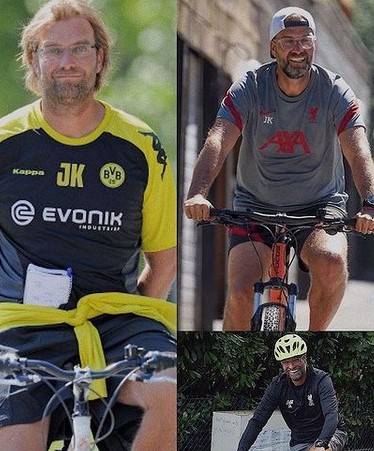 Jurgen and his coaching staff got bonuses for their Champions League victory. Apart from this, Klopp is also endorsed by many brands. Klopp's Oakley's glasses are one of the most popular glasses in England. Klopp also has a variety of the world's best cycles as he loves cycling. He often cycles in the streets of Merseyside.

The net worth of Jurgen Klopp is $50 million.

Klopp married Sabine in 1988. After spending more than 12 years, Sabine and Jurgen divorced. The couple had a son named Marc Klopp. The reason behind the divorce is still not known. However, some guess it as irreconcilable differences. 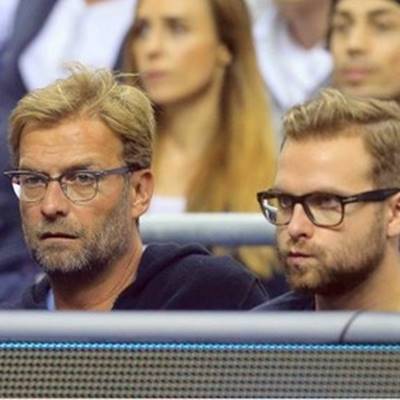 Jurgen and Sabine's son Marc Klopp is a former footballer himself. He has played for Borussia Dortmund II and SV Darmstadt 98. Marc could not continue his footballer journey because of a horror injury. However, with the good treatment, he came out of it. He still could not play football as a professional.

The manager-footballer father-son duo shares a lovely relationship. They go to watch tennis matches together. Marc always talks about football with his dad. All in all, The Klopps are rocking day in and day out.

Jurgen is one of the most popular managers in the world. Despite losing it in the finals for two years, he is a Premier League Champion and a UEFA Champions League winner. However, there are many other things popular about Klopp.

Football fans from around the globe love how Klopp does with his teeth during the game. His smile showing his teeth is quite an amazing scene to watch out for. Klopp's teeth make headlines. It may sound a bit over the top, but it is what it is. Any player would love a hug from a manager whenever he plays a great game. But, the heavy metal football coach does everything uniquely. In every loss and win, he is always there for his players. Jurgen Klopp's Hugs are the best.

Klopp was born to a German couple. His parents are Norbert Klopp and Elizabeth Klopp. Both parents love their son so much. Jurgen was married to Sabine Klopp before, and the couple has a son named Marc Klopp. They decided to end the marriage in 2001. Klopp is currently married to Ulla Sandrock. The romantic coach-novelist couple started dating in 2005.

Ulla is also known as The First Lady of Bundesliga. She is famous for her charitable actions. Jurgen and Sandra are seen having fun on holidays. Ulla Sandrock comes with Jurgen in every award show, from FIFA Awards to UEFA Awards. 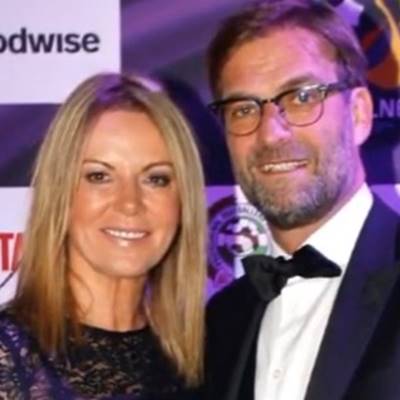 Sandrock has a son from her previous marriage. His name is Dennis. She loves both her sons  Dennis and Marc. The love in Klopp's family is tremendous, and everyone is happy to see that.

Klopp started his managerial journey from a club for whom he played for eleven years. He became the manager of Mainz 05 in 2001. He led the team to qualify for the UEFA Cup. However, Mainz got relegated from the Bundesliga and couldn't get back to the top flight.

Jurgen left Mainz and joined Borussia Dortmund in May 2008. It was a fairy tale story for the yellow wall to have Klopp as the manager. He spent the majority of his coaching years in Dortmund. Klopp made Borussia Dortmund a powerhouse and one of the elites in Europe. 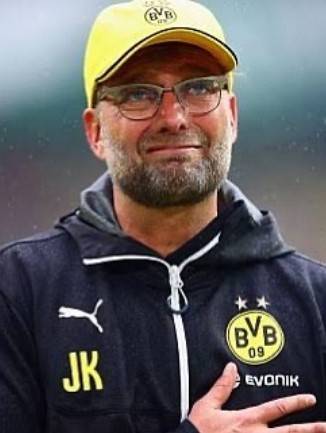 Jurgen's Dortmund won leagues back to back in 2010-11 and 2011-12. They won the German Super Cup in 2013 and 2014 and won the DFB Pokal in 2012. He lit up the rivalry between Bayern Munich and Borussia Dortmund like never before. It was during Klopp's era when Robert Lewandoski became one of the most lethal strikers in world football. 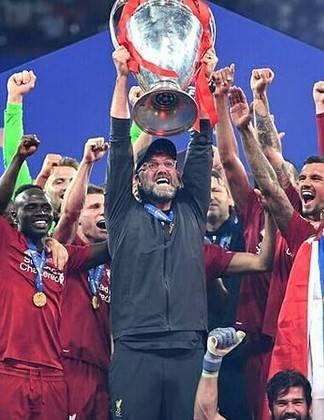 Finally, the Reds welcomed the heavy metal pioneer to Anfield. He changed the club's mentality and won them a Premier League, a UEFA Super Cup, a UEFA Champions League, and a Club World Cup. Klopp became the heart of the Merseyside, and he will never walk alone.