Luis Ortiz Famously Known as King Kong is a Cuban boxer who is a former WCB  heavyweight champion having held the title from 2015 to 2016. The silver medalist at the 2005 Boxing World Cup, he also competed for the WBC heavyweight title in 2018.

Ortiz was born in Camagüey, Cuba on 29 March 1979 to Daniel Ortiz and Mariam Berrios Sanchez. Belonging to mixed ethnicity, he was born in a lower-class family and was a great fan of Muhammad Ali in his childhood.

Currently ranked as the world's sixth-best active heavyweight by the Transnational Boxing Rankings Board and The Ring magazine, Luis Ortiz is a world-famous boxer who has a staggering net worth of $3 million as of 2019.

Having fought around 35 professional boxing matches, Ortiz reportedly earned about $5 million from the fight purses. 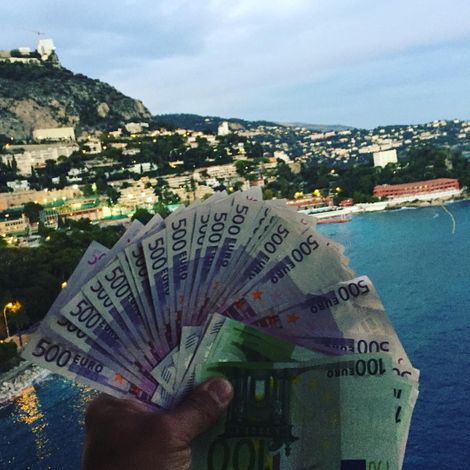 The former WBA Inter-Continental heavyweight champion's highest paycheck came when he fought the WBC Heavyweight champion Deontey Wilder in March 2018. He took home $500,000 for his appearance in the ring while the fight winner Wilder pocketed $2.1 million.

The fight also averaged 1.1 million viewers through which Ortiz must have received a certain amount.

Ortiz is scheduled to fight Wilder in a rematch in November 2019. The fight might earn his guaranteed $1 million and additional from the PPV sales.

Surprisingly, he was offered a $5 million paycheck to fight Anthony Joshua in June this year but he rejected the offer and demanded the double amount.

Luis Ortiz is married to Lisdey Ortiz and is a proud father of three children. His oldest daughter Lismercedes, who is now 11, is suffering from a rare skin condition known as epidermolysis bullosa.

Ortiz migrated from Cuba in 2009 right after the birth of his daughter to find a cure. Two and a half years after living in the US, Ortiz was able to gain asylum for his wife when she was pregnant with his second child who is now 6 years old. 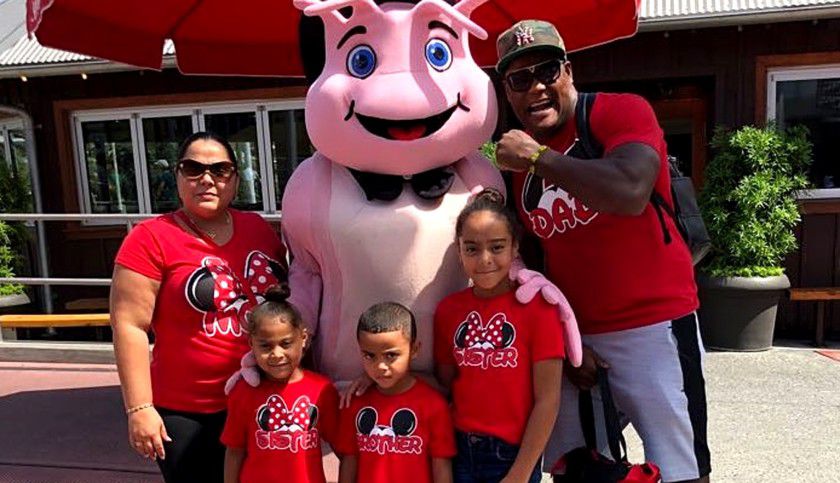 The family of 5 currently lives in California, U.S. Before migrating to the U.S they were struggling from life because Luis was unable to feed their family through his profession but now they are having wonderful in the United States.

Luis' daughter Lismercedes was suffering from a rare skin condition disease which is known as Epidermolysis Bullosa which caused her fragile skin to tear or blister upon the slightest of touch and caused her pain as painful as you could imagine. 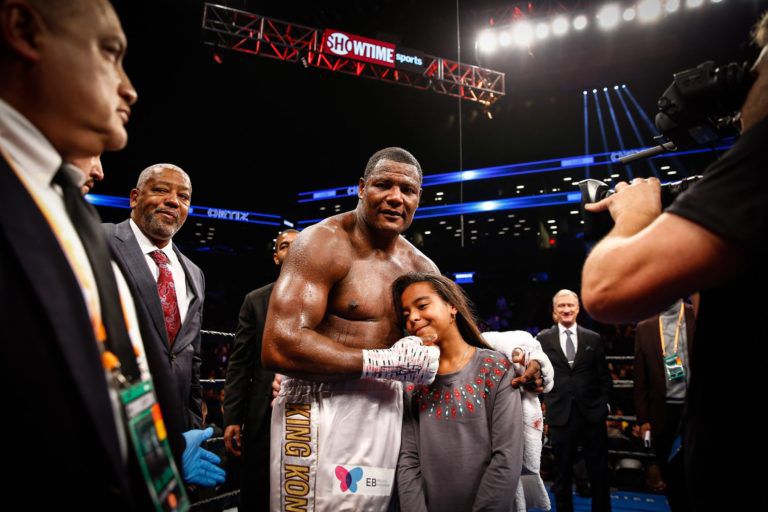 While Luis Ortiz was in Cuba, he could not afford her daughter's treatment. After migration, it was 2012 when they made their way to California and visited the doctors at Stanford University School of Medicine. She is now having a quality life after the treatment.

Planing To Amputated His Thumb

Luis Ortiz has planed to amputated his thumb to show solidarity to his daughter because his daughter has also lost her finger because of her sickness. Luis doesn't want his daughter to fell unusual so he decided to cut off his finger too so that her daughter would escape from psychological phenomena while she grows up.

If Luis Ortiz amputated his finger then he will be unable to continue his boxing career and he knows the consequences but he is doing this for his daughter and nothing seems worthful for him when it comes to his family.