Lorena Bernal was born as Loena Berna Pascual on May 12, 1981, in Tucuman, Argentina. Lorena seems to be the only child born to Mirta Pascual and her husband. Nothing much about her father is known to the media. Bernal, along with her mother, moved to San Sebastian, Spain, when she was a year old. Lorena graduated from  Maurice Ravel school in Saint Jean de Luz across the border in France.

Lorena started her modeling career at the very early age of seven as a child model. She started taking drama classes from the age of thirteen. Lorena gained attention after she was Miss Spain in 1999 at the age of 17. Due to her age, The model could not compete in Miss Universe and represented the country in Miss World. She ranked among the top 10 finalists. 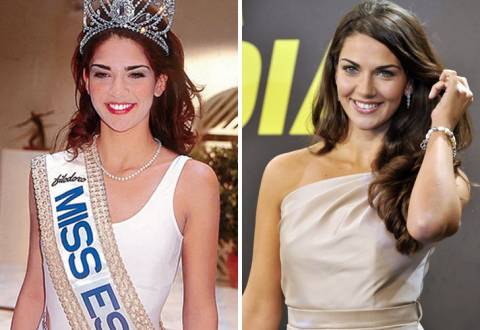 Along with Modeling, Lorena has acted in numerous films in Hollywood. The model has appeared as a guest in several American Television shows. She was part of  CSI: Miami as a nanny named Mia in "My Nanny."

Lorena is married to her longtime boyfriend, Mikel Arteta. The love birds tied their wedding knot in 2010. The duo was in a romantic relationship for several years before tying their wedding knot. They had a private wedding ceremony. 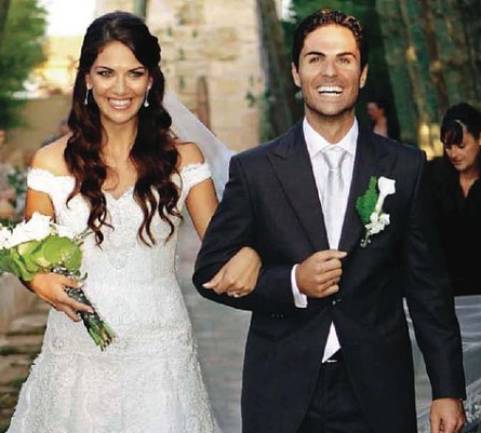 Lorena and Mikel only invited a few numbers of guests to their wedding ceremony. Information about their first meeting instance is no shared with the media. The duo was blessed with their first child Gabriel in 2009. Lorena is very much private about her personal life. The exact birth date of her child is under the radar.

In 2012, Lorena and Mikel welcomed their second child, Daniel, and then in 2015, Their youngest son, Oliver, was born. As Mikel remains out of the house for his work, Lorena at home looking after their children.

Net Worth and Income

Lorena Bernal has an estimated net worth of $1 Million. She has accumulated most of her net worth through her successful career in acting and modeling.  Rita Johal is another model and former football player wife living a peaceful life. 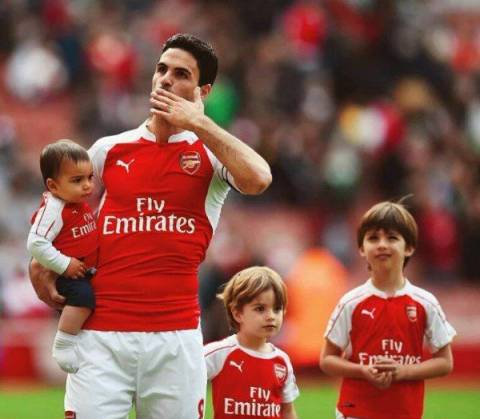 Mikel Arteta along with his children SOURCE: ESPN

Lorena's husband, Mikel Arteta, has an estimated net worth of more than $20 Million. He has earned much of his sum by playing football in various leagues around the world and working as a manager of Arsenal. In 2019, Mikel signed a four years deal with Arsenal as a manager worth $25 Million.

In his playing days, Arteta earned a good sum through his endorsement deals with Adidas and Puma.  Sporting Adidas in the early part of his career before switching to Puma towards the end. He even earned a good sum while working as an assistant coach in Manchester City.