Lloyd Pierce is an American Professional NBA coach who currently coaches the Atlanta Hawks of the National Basketball Association (NBA). Previously, he has worked for the teams like the Philadelphia 76ers, Memphis Grizzlies, Cleveland Cavaliers, and Golden State Warriors.

Lloyd who also played basketball in the NBA as an undrafted player in 1998 took retirement in 2002. He has married his long term girlfriend, Melissa Ghoston.

Lloyd Pierce Earnings; How much is his Net Worth?

Lloyd has been earning a significant amount of money from his professional career and reportedly, he has an estimated net worth of over $2 million. Additionally, the average salary of an NBA coach is reported to be around $3.5 million per season, depending upon their reputation and achievements.

Birthday is coming up soon...cause something like this kicks it off usually! #fronttireblowout

So with the reference, Llyod has been earning a significant amount of salary from his professional career, collecting a decent amount of net worth. Talking about his assets, he owns some of the luxurious cars of recent time, however, the details about his cars are not in the media yet.

Additionally, Llyod along with his wife often goes for a vacation in some of the exotic vacationing spots which suggests he has collected a massive fortune. Recently, the couple went to Grand Hyatt Baha Mar for their vacation.

Is Llyod Pierce Married? Know about his Personal Life

Yes, Llyod belongs to a married club and reportedly, he is married to his long term girlfriend, Melissa Ghoston. The couple exchanged their marital vows on August 14, 2015. The couple dated for 4 years before they finally decided to tie a knot. Additionally, the couple shares a daughter together.

Lloyd Pierce with his wife on their wedding SOURCE: Munaluchi Bride

The couple first met at a steakhouse bar in Cleveland, OH through one of their mutual friends. After dating for years, Melissa moved to Memphis TN to be closer to the love of her life.

After a year of their dating, Llyod's professional career took him to Melissa's place where they eventually got married and started the new journey of their life. 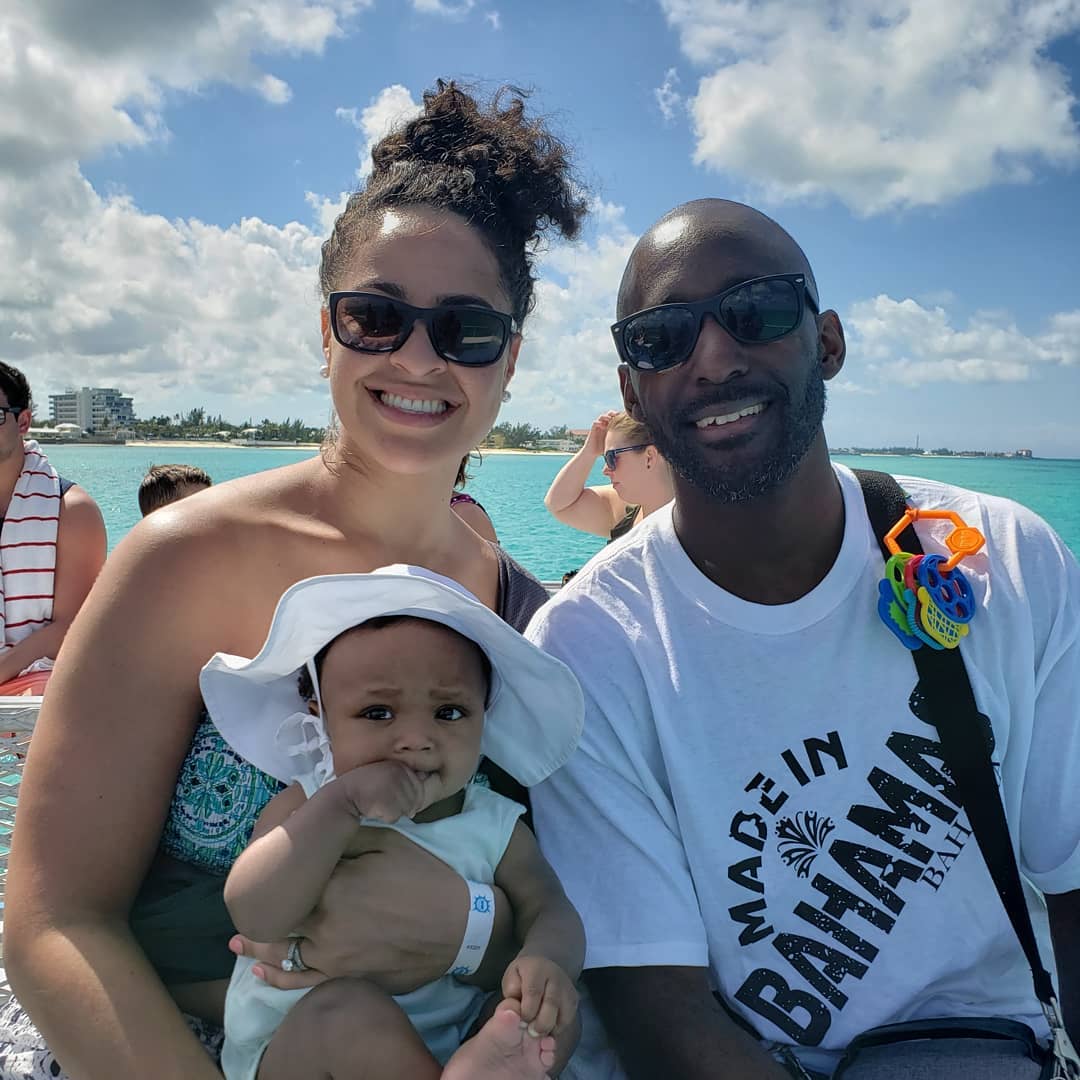 Their wedding ceremony was held in a "sunshine" themed where cute mementos were seen through the wedding ceremony. Further, throughout the ceremony the background music with the lyrics "you are my sunshine, my only sunshine, you make me happy when skies are gray." was played and the significant meaning of the lyrics was that the theme "sunshine" was the nickname given by Mellisa to Llyod. 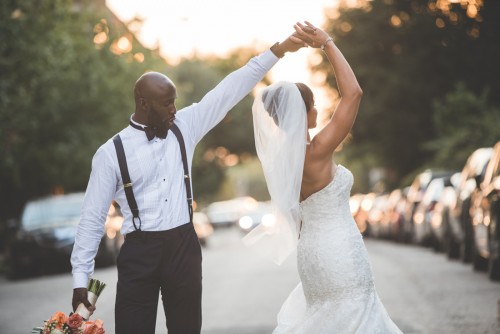 Further, their wedding ceremony included the most amazing food!. Moreover, the guest was served with the best food and drinks. So with the pictorial evidence, we can conclude that the wedding ceremony was held lavishly in the presence of their friends and family.

Additionally, if you want to find more details about their wedding refer munaluchibridal.com.

Llyod was born on May 11, 1976, in San Jose, California. However, the details about his parents are not in the media yet. Talking about his racial background, he belongs to an African ethnic group and holds an American nationality.

Talking about his educational background, he attended Santa Clara University and graduated with a degree in business management. Apart from the mentioned information, there isn't any further information regarding his early life and bio.

Llyod currently works as a head coach of the Atlanta Hawks of the National Basketball Association (NBA). Previously, he coached different NBA teams such as the Philadelphia 76ers, Memphis Grizzlies, Cleveland Cavaliers, and Golden State Warriors.

Apart from his coaching career, he has also played professionally at the international level. However, the details about the team he played for is not in the media yet.