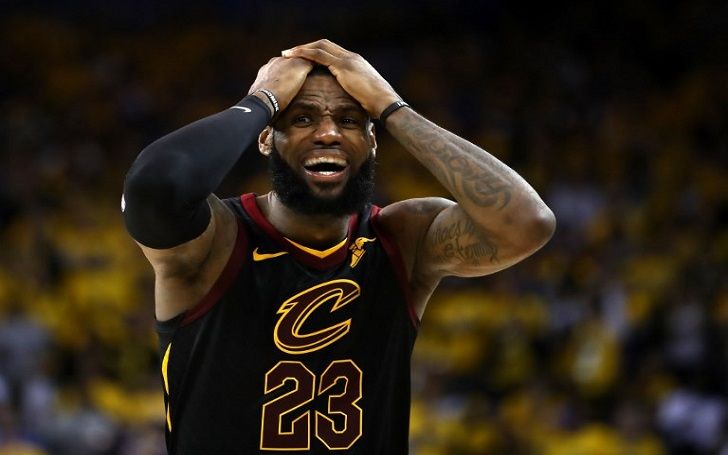 While the eye of all remains on the NBA Playoff Finals, the eye of Cleveland Cavaliers stuck on the remaining games after 0-2 loss to Golden State Warriors in Game 2.

This Sunday, on June 3, Cavaliers experienced a huge loss of 103-122, following the previous loss of 114-124. After the defeat, Cavaliers' key person LeBron James expressed his frustration with a grim face:

LeBron James: "It sucks to lose. It sucks when you go out there and give it everything you have... Nothing will ever take the love of the game away from me."

James made a near-triple-double of 29 points, 13 assists, and 9 rebounds, while Kevin Love and George Hill contributed 22 and 15 points respectively.

Though it was not enough to steal the winning streak of 2 from the Warriors in the best-of-7 championship as Stephen Curry scored the game lifting 33 points with 8 assists and 7 rebounds. 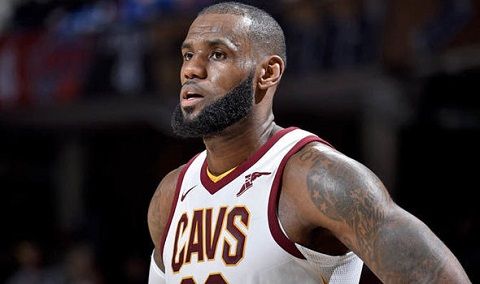 LeBron James surely is frustrated, but not discouraged. James said:

Cavaliers are waiting to give better in the Game 3 of NBA Finals to be held on Wednesday, June 6 at Oracle Arena at 6 PM.