In the late 1970s and early 1980s, Larry Holmes was an American heavyweight boxing champion known for his strong defense. He was a sparring partner to both Muhammad Ali and Joe Frazier. He won 28 consecutive bouts from 1973 to 1978.

In 1978, Holmes won World Boxing Council (WBC) heavyweight crown. He is married to his wife Diane Holmes and has 5 children with her. He has an estimated net worth of $18 million in 2018.

Larry was born on November 3, 1949, in Cuthbert, Georgia. He was born as a fourth child of John and  Flossie Holmes. At the age of 7 years, his parents got separated and he eventually moved with his mother to Easton, Pennsylvania.

Because of the hardship of his family, Holmes left school at the age of 13 and went to work for $1 an hour in a local car wash. As he got older, Holmes took different jobs like driving a dump truck, poured steel, and also worked as a sandblaster.

After years of street fighting, he decided to pursue boxing for the living. He took the help of Earnee Butler who once fought professionally.

After working with Butler,  Holmes quickly developed skills for the ring, winning 19 of his 22 fights. Later he split from his mentor and started working with other trainers and managers, including Don King.

He largely flourished in the boxing world where he earned the bulk of his money as a sparring partner for some of the boxing’s biggest names, such as Muhammad Ali, Joe Frazier, Earnie Shavers, and Jimmy Young.

From 1973 to 1978, Holmes has a record of 28 consecutive matches win, culminating in a victorious 15-round decision for the World Boxing Council (WBC) heavyweight crown on the reigning champion Ken Norton on 9 June 1978.

Later on October 2, 1980, Holmes faced legendary Muhammad Ali, who was mounting a comeback at the age of 38. however, the fight was emotionally difficult for Holmes as he counted Ali as a good friend and eventually winning in 11 rounds.

In 1983, in the midst of ongoing disagreements with Don King, the boxing promoter, Holmes abandoned his WBC title.

However, he was still regarded as a heavyweight champion by the International Boxing Federation and he defended this title three times before losing it to Michael Spinks in a 15-round decision of 21 September 1985 and eventually decided to retire after the loss.

In 1986, he came out of retirement to fight with the former heavyweight champion Mike Tyson. The referee had to halt the match in the fourth round after Holmes had endured three early knockouts.

In 1992, Holmes won the fight against Ray Mercer and advanced to the title bout and eventually lost to Evander Holyfield by decision.

Larry Holmes Net Worth And Salary

Larry Holmes has an estimated net worth of $18 million. Also regarded as one of the best boxers of all time, Holmes owns a luxurious house in Easton, Pennsylvania. He bought the 11,128-square-feet property for about $1 million. 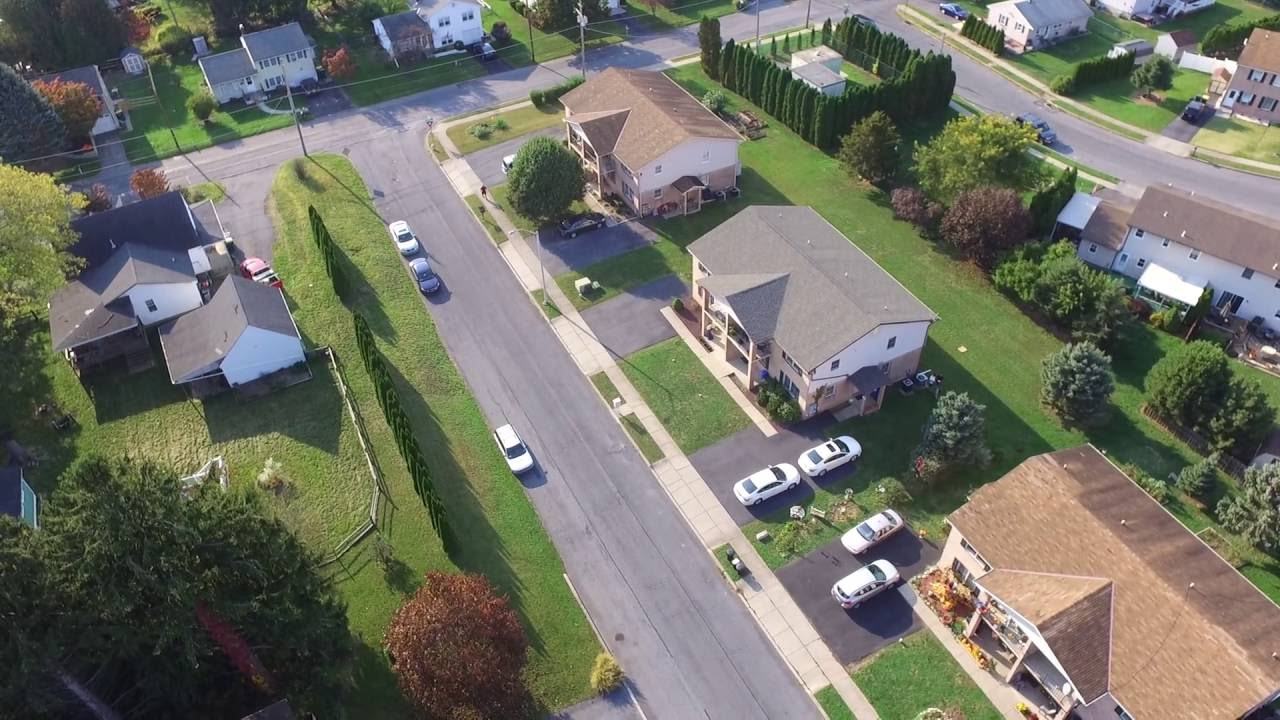 The house is equipped with Indoor and outdoor pool, a gym, and a basketball court. He also owned Palmer Township estate which he sold for $1.7 million in 2013.

Larry has a luxurious life and his entire earning is believed to be solely generated from his boxing career.

Holmes is a married man, he has a wife named Diane Holmes. The couple tied the knot in 1979.

He is a father of five children Belinda, Misty, Lisa, Kandy, and Larry Jr.

He seems to be a responsible father and husband as there aren't any rumors about his external marital affairs.