The former APW World Heavyweight Champion was born on March 24, 1990, in Parris Island, South Carolina. She made her wrestling debut at a house show, on October 20, in a battle royal. She was also ranked No. 23 of the top 100 female wrestlers in the PWI Female 100 as per 2019.

How much does she Earn from WWE? 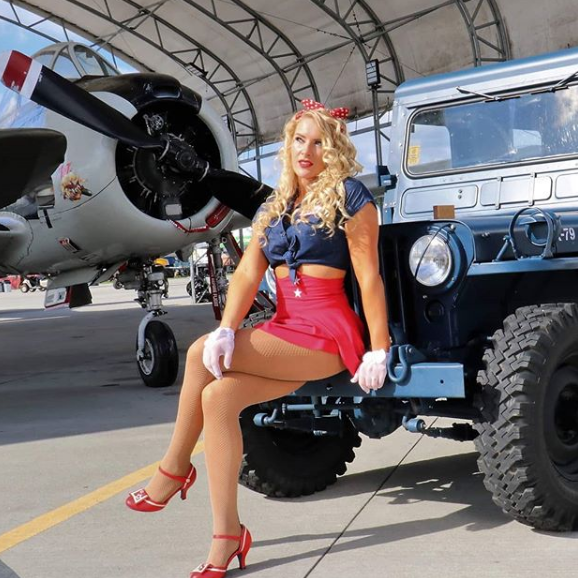 She has signed a rolling contract with WWE through which she gained $200,000 annually.

In 2019 WWE has signed Lacey along with wrestlers like Caramella, Alicia Fox, Mandy Rose, and Tamina Snuka.

Lacey is having a very wonderful life with her husband Alfonso and they are the parents of a beautiful daughter Summer Estrella. Lacey and Alfonso are the long-time girlfriend and boyfriend and it's been almost 15 years since they have been with each other. 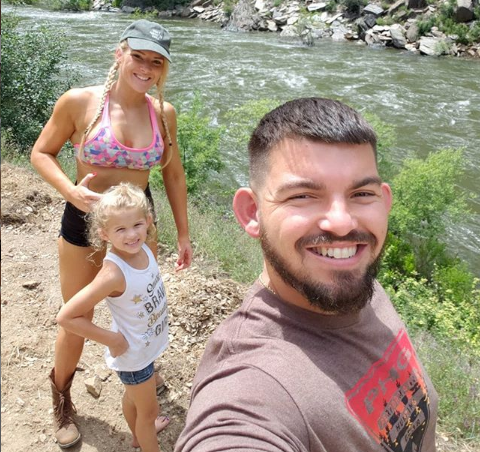 The couple is sharing their ups and downs since Lacey was 14 years old, and now she has the daughter who has turned 12 in 2019. 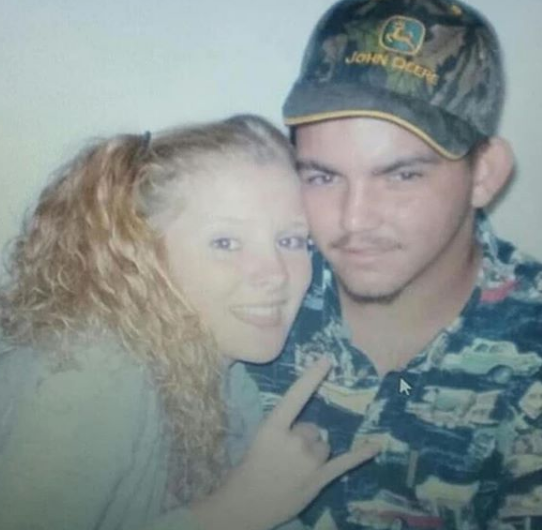 Alfonso is works in construction and he is a trader. The family resides in Parris Island, South Carolina.

Lacey was born in Georgia, United State where she grew up with her seven siblings. Her family was poor and didn't even get the necessary resources for living. Her father was a depressive person who wanted to be a professional wrestler but due to his drug and alcohol abuse, he could not make it to the top.

While Lacey was small, she struggled with her parents' disputes and she also faced some legal issues during her parents' separation. Her father died due to overdose of drugs and after that, she and her seven siblings were supported by their mother.

While she is in high school she ran a construction company with her three siblings to support her family.

The famous Smackdown wrestler is the former U.S Marine veteran who has also served her nation through serving in Special Reaction Team and Military Police. Ashes of Warrior resides in Lacey and even today she attends different Military seminars as well as she recently had joined the military special training camp.

She seems to love her past profession as she frequently posts about her pictures and activities relates to Marine and Army on her Instagram.