As a Power forward, Antetokounmpo reportedly earns around $77,250 as his yearly salary from Dallas Mavericks. but his net worth is yet to be revealed. Regarding his personal life, the hunk is possibly single and unmarried.

Kostas Antetokounmpo Net Worth And Salary

As of 2019, Antetokounmpo's net worth is under review. He reportedly signed a two-way contract with Dallas Mavericks. Further, the NBA player has an average salary of $77,250 annually. His brother Giannis is among the top paid NBA players with the annual salary of $24.16 million.

Kostas has just begun his playing career and seems to be focused on his professional career. In addition, he is not involved in any rumors regarding his likely girlfriend or wife.

The Famous NBA star is 6 ft 10-inch in height and weighs around 91 kg. Antetokounmpo is not only a world-class athlete but also has a very attractive individual.

Antetokounmpo was born on November 20, 1997, in Athens, Greece to parents Charles Antetokounmpo and Veronica Antetokounmpo. As per his nationality, he is Greek and belongs to the African ethnic group. 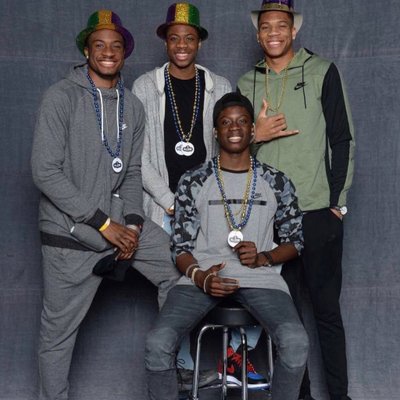 His late father, Charles, was a former football player in Nigeria, while his mother, Veronica, was a high jumper.

As a young, he started playing basketball with Filathlitikos junior teams in Athens. Antetokounmpo attended Dominican High School in Whitefish Bay, Wisconsin where he played for his high school basketball team.

After completing high school, Antetokounmpo enrolled at the University of Dayton and played for the Dayton Flyers men's basketball team, averaging  5.2 points, 2.9 rebounds, 0.4 assists, 0.2 steals, and 1.1 blocks per game, in 15.1 minutes per game

Kostas declared for 2018 NBA draft on March 22, 2018. After an impressive high school and college stint, he was drafted in the 2018 NBA Draft by the Philadelphia 76ers and subsequently traded to Dallas Mavericks. 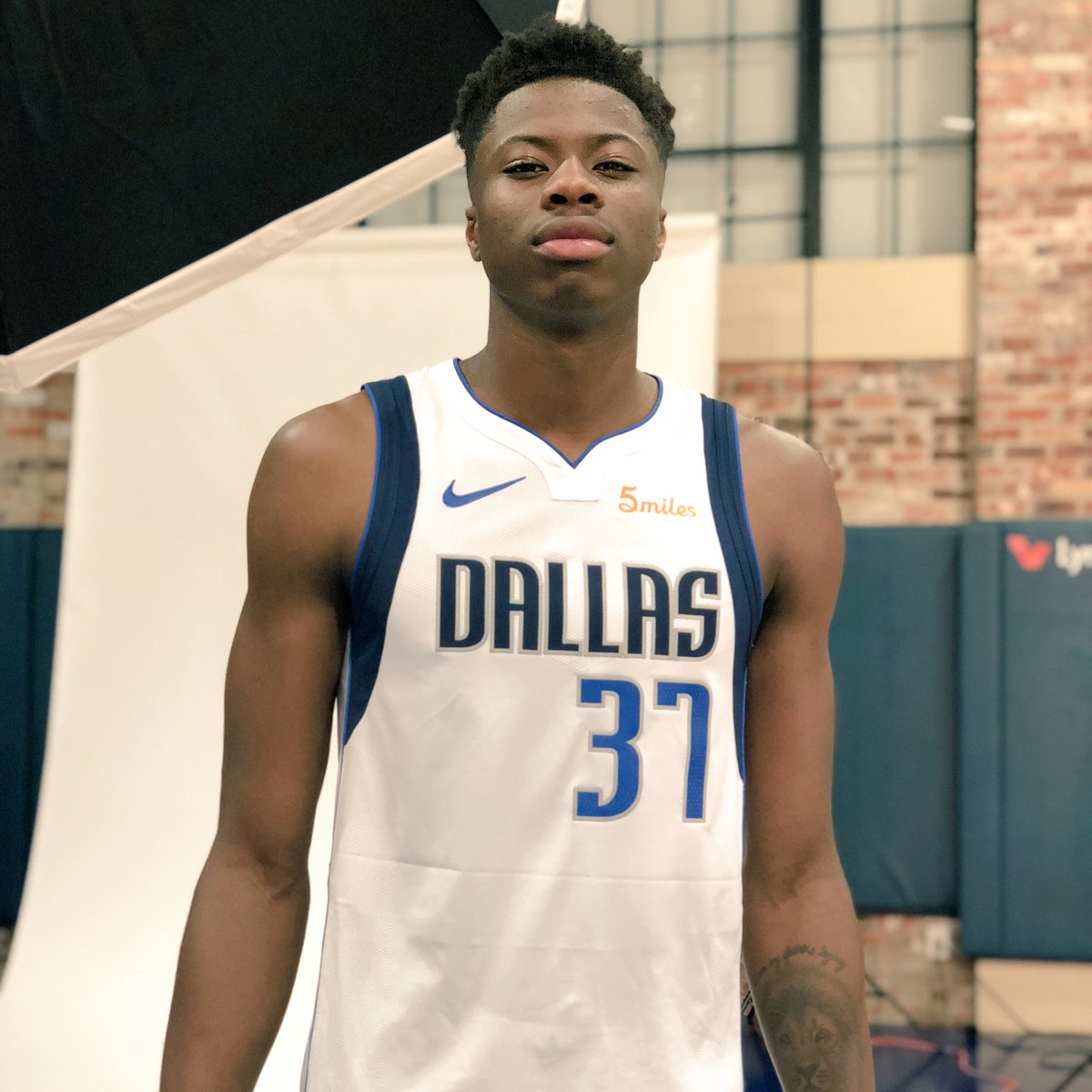 Later, he signed a two-way contract, splitting his time between Dallas Mavericks and Texas Legends of the NBA G League.

The Greek basketball player delights both his fans and his colleagues. In his short time in the NBA, he had talks with several teams that tremendously deemed him an asset for their organization.

Antetokounmpo played with the junior national team of Greek. He played in FIBA EuropeUnder-20 Championship Division B in 2016, winning the Bronze medal. He averaged 1.3 points, 1.8 rebounds and 0.3 assists per game during the tournament.