Wesley Matthews is an American professional basketball player who plays in the National Basketball Association (NBA). As of 2019, Wesley Joel Matthews Jr. currently plays for the Indiana Pacers as their Shooting guard. He has played for other teams like Utah Jazz and Portland Trail Blazers.

Wesley Matthews Salary and Net Worth

As of 2019, Wesley Joel Matthews Jr. has an estimated net worth of over $36 Million.

Other than being a famous NBA Shooting guard, Wesley Joel Matthews Jr. is pretty famous in social media. He has 167k and 268k followers on Instagram and Twitter respectively.

Even after being so popular, Matthews has managed to keep his personal life secret. It doesn’t seem like he is married or engaged in any relationship. He loves his little sister so much and spends most of the time with her enjoying the moment and supporting her.

Matthews’ celebration is very famous in the NBA world. He pulls an invisible arrow during his celebration. He believes that an arrow can be shot only by pulling it backward, so life is dragging back means it's going to launch you into something great.

Wesley Joel Matthews Jr. was born on October 14, 1986, in San Antonio, Texas to parents Wes Matthews, Sr. and Pam Moore. As per his nationality, he is American and belongs to the Afro-American ethnic group. Further, his star sign is Libra. He grew up with his sister named Kayla.

After completing high school, Wesley Joel Matthews Jr. enrolled at University of Wisconsin–Madison and played for the Marquette. He held an average of 13.2 points and 4.9 rebounds in his college career.

Wesley Matthews started his professional career with Utah Jazz since 2009. He joined Utah jazz after going to the 2009 NBA draft. He signed a one-year contract with Jazz in September 2009. He was made the team’s starting shooting guard in February 2010 by the head coach Jerry Sloan.

Portland Blazers signed Matthews to a five-year contract with $34 million offer sheet on July 10, 2010. In his first season, he gained a spot in the Blazers’ starting lineup after knee problem of Brandon Roy.

He suffered from left ship injury after playing 250 consecutive games. He got the nickname of “Iron-man” due to his willingness to play through minor injuries. 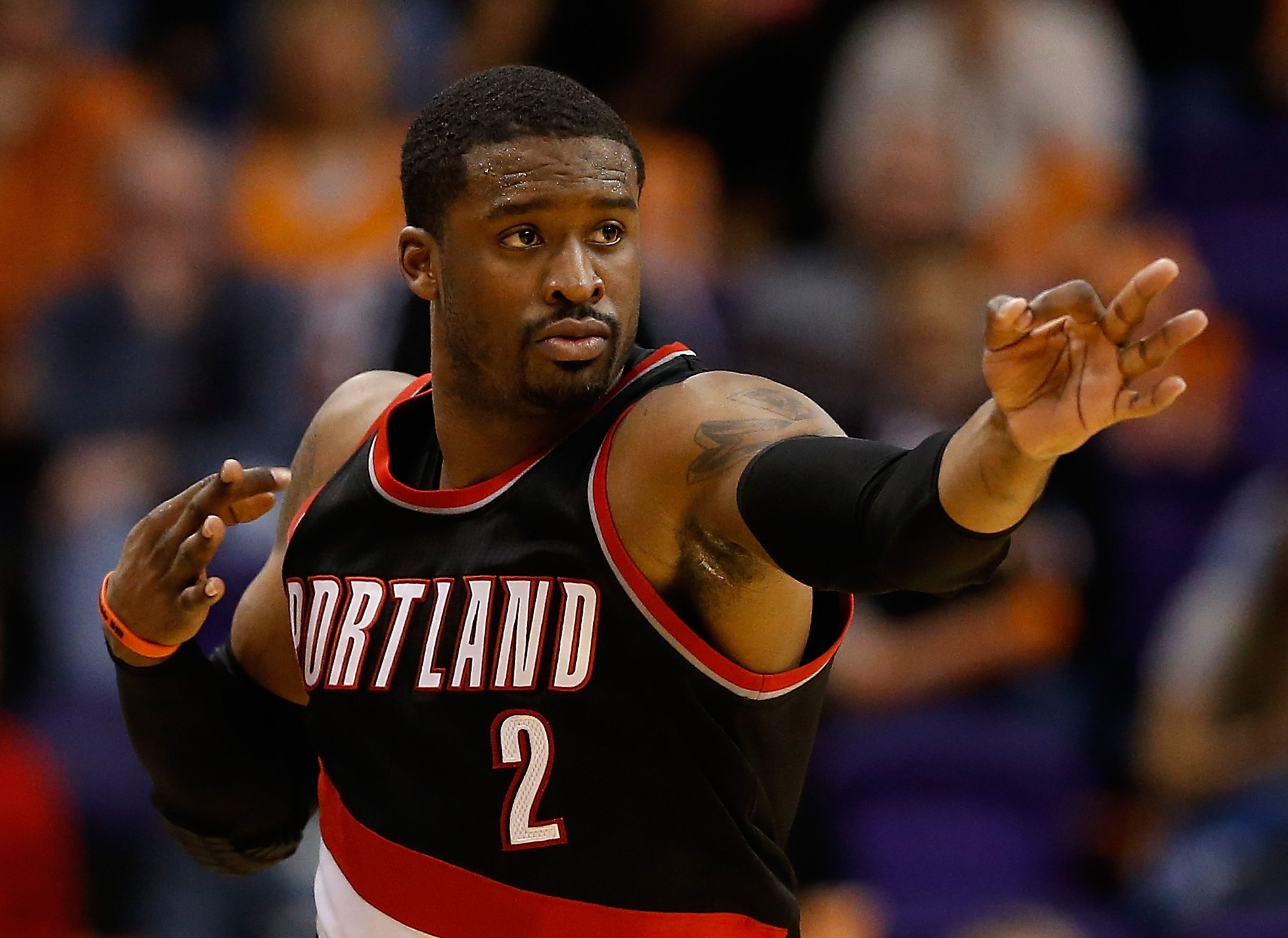 On November 25, Matthews was fined $20,000 due to the altercation with his teammate Mo Williams during the game against Golden State Warrior.

On July 9, 2015, Matthews joined Dallas Mavericks with a four-year deal. He became the seventh Dallas player to hit 500 3-pointers with the teams on February 13, 2018. 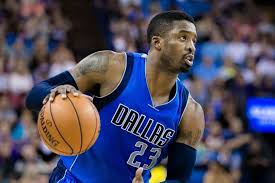 He played with the Dallas roosters like Harrison Barnes and Jalen Brunson.

Furthermore, On February 10, 2019, Matthews moved to the Indiana Pacers.

Wesley Joel Matthews Jr. is not only a world-class athlete but also has a very attractive individual. The Famous NBA star is 6 ft 5 inches (1.96 m) in height and weighs around 100 kgs.