Dennis Smith Jr. is an American professional basketball player. He currently plays for the New York Knicks of the National Basketball Association (NBA).

Dallas Mavericks drafted Smith Jr. 9th overall pick in the 2017 NBA draft. In 2016, most of the basketball recruit services ranked him among the top point guards in the class. Smith Jr. played college basketball for the North Carolina State University.

Dennis Smith Jr. Net worth and Salary in 2019

Dennis Smith Jr. currently has an estimated net worth of around $4 million. Being such a well-known and skilled basketball player, Smith Jr. earns a fortunate amount of money from his profession. Currently, he plays for the New York Knicks of NBA, where is annual estimated salary is $3,819,960. 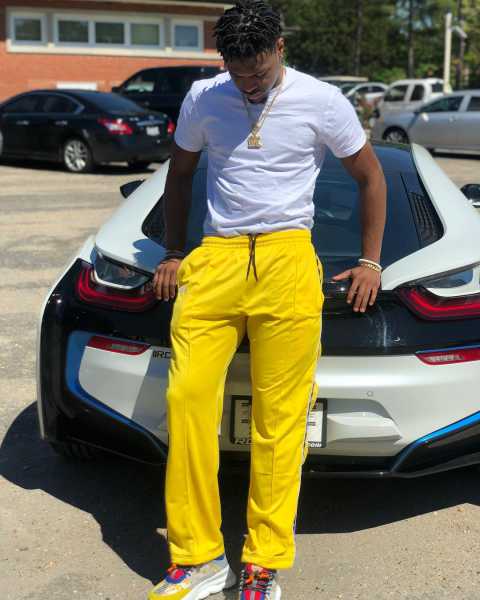 Dennis is fond of supercars and recently bought one which is reported to be worth around $120,000. He has posted several photos with the car on his Instagram.

Dennis Smith Jr. is not married yet, however, he is currently dating his girlfriend Dominique Wilson. His girlfriend Wilson is also a basketball player. But so far none of them have mentioned when they actually met and began dating. 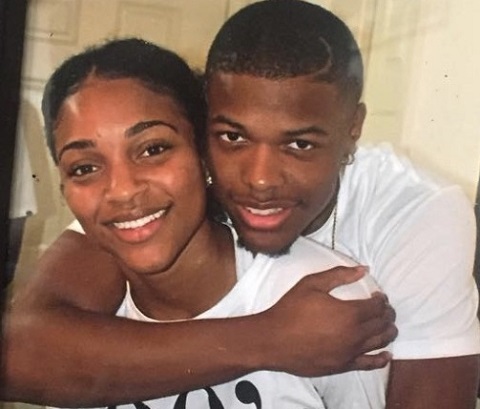 The duo is happily enjoying their love life. Along with their profession, the pair is successfully maintaining their relationships too. Although the couple is dating, neither Smith Jr. nor Wilson has mentioned any plans of getting engaged or married. 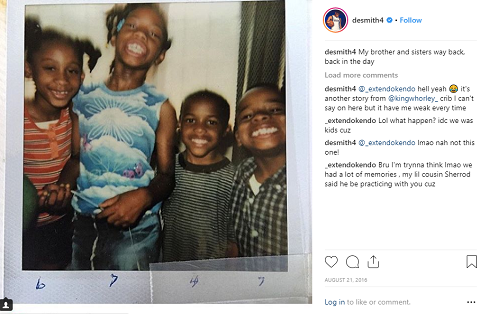 Dennis Smith Jr. played high school basketball for Trinity Christian School team for four years. During his freshman career, he averaged 9.2 points, 3.0 assist per game. Likewise, in his sophomore years, Smith Jr. helped his team win the 2014 NCISAA 1-A State Championship by scoring 21 points. In the following season, he was also named MVP.

In the 2016 high school class, the basketball recruiting services ranked Smith Jr. among the top point guards. After his high school, Smith Jr. played for the North Carolina State University. He recorded his career-high 24 points with 8 assists on 21st November 2016.