Kendall Fuller is an American cornerback who plays for the Kansas City Chiefs of the NFL. Fuller played college football at Virginia Tech. In the 2016 NFL Draft, he was drafted in the third round by the Washington Redskins.

A native of Baltimore, Maryland, Fuller was born on February 13, 1995, under the star sign of Aquarius. He has a height of 5 ft 11 in and a weight of 90 kg. He is active in the NFL since 2016 and was ranked the 10th best defensive back prospect by Sports Illustrated before the draft and ninth-best cornerback by NFL analyst Mike Mayock.

Kendall Fuller presently earns money from his contract with the Kansas City Chiefs of the National Football League. He was first signed by the Washington Redskins to a four-year contract on June 2016 worth $3.12 million that included a signing bonus of $718,424.

During his four seasons in the NFL, he also received an incentive of $443,290. Fuller also receives money from his various endorsement deals with brands for promoting their football kits and kinds of stuff. His net worth is estimated to be roughly $5 million.

Shocking as it may sound, the 24-year-old is single and currently not dating anyone. Or, at least we do not know yet about his relationship status, neither is he active on social media. The young Kendall might be focusing on his career right now. 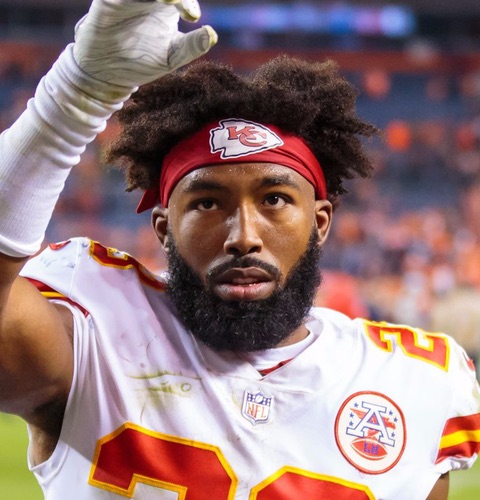 Fuller hasn't addressed any information regarding his relationship status. Smith is giving his best of performances to his matches. Maybe we will soon find out who he is dating or is in a relationship. Good news for his fans who are girls.

Kendall Fuller was born on February 13, 1995, in Baltimore, Maryland. He has three brothers, Vincent, Corey, and Kyle. He attended Our Lady of Good Counsel High School in Olney Maryland. In high school, he played football as well as ran track. 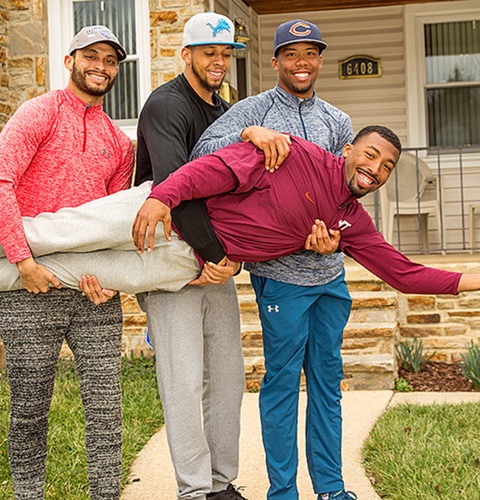 All four brothers attended Virginia Tech and played college football. Corey played for the Detroit Lions and New Orleans Saints whereas Kyle plays for the Chicago Bears. Vincent also played in the NFL.