Blake Bell is an American football tight end who is currently signed to the Kansas City Chiefs of the National Football League (NFL). He was picked by the San Francisco 49ers in the 2015 NFL draft with 117th pick in the 4th round. Further, he played for Minnesota Vikings (2017) and Jacksonville Jaguars (2018).

Born on August 7, 1991, Blake Bell attended Bishop Carroll Catholic High School where he played for Bishop Carroll and was ranked the sixth-best pro-style quarterback recruit by Rivals.com. Originally, he was drafted by the Detroit Tigers at the 2010 MLB draft, but he chose to play for the University of Oklahoma, where he earned the nickname Belldozer.

Kansas City Chiefs reported Blake Bell, Chad Henne, Matt Moore and 15 others from Chiefs' rooster are set to become unrestricted free agents at the start of the 2020 league year.

Neither married nor single, Blake Bell is in a relationship with his girlfriend, Lynds Walter. The couple started dating since 2010 and inseparable since then. 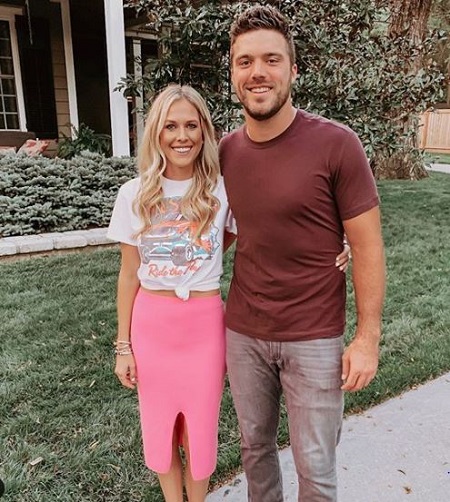 Scrolling through Bell's Instagram, one can find their striking pictures. However, it's not the same in Lynds' case, she has set her Instagram account private. Besides, the duo aids some funds to Children's Center Rehabilitation Hospital, in Bethany, Oklahoma.

Wichita, Kansas native, Blake Bell holds an American nationality and is of white ethnic background. Bell is the son of Sherry Bell and Mark Bell, a former American football defensive end and tight end who spent six seasons in the NFL. 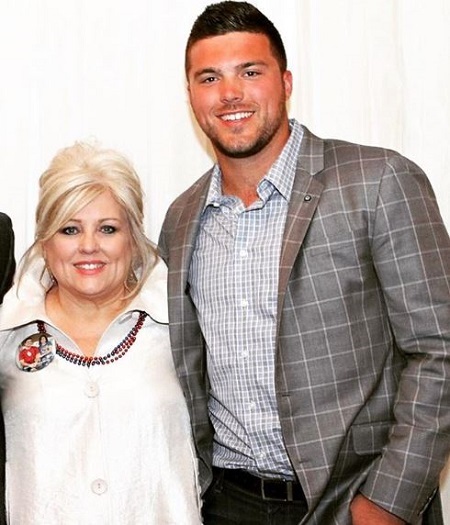 Furthermore, his uncle, Mike Bell, a former American college and professional football player who had a long stint with the Kansas City Chiefs.