Reggie Ragland Jr. is an American football linebacker who plays for the Kansas City Chiefs of the NFL. He played collegiate football with the Alabama Crimson Tide. In the 2016 NFL Draft, he was picked by the Buffalo Bulls in the second round.

A native of Alabama, Ragland was born on September 23, 1993, under the star sign of Libra. Ragland has a height of 6 feet, 2 inches, and a weight of 114 kg. He is active in the NFL since his draft in 2016 and now plays for the Kansas City Chiefs. He was ranked the third-best linebacker by NFL analyst Mike Mayock.

Ragland's Net Worth and Earnings in NFL

He also receives money from his endorsement deals with Supreme New York and Jordan.

Ragland's relationship status is not made public until now. At least we do not know yet who he dates or is in a relationship. Ragland tends to keep his relationship profile to himself. He often uploads photos on his Instagram account of him with either his teammates or his family. 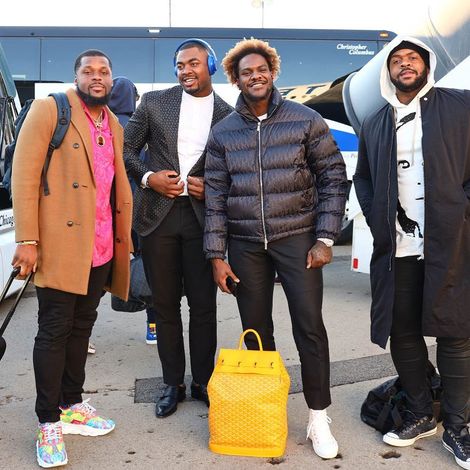 Good news for his fans who are girls. Ragland is still a bachelor and is single now.

Reggie Ragland was born on September 23, 1993, in Madison Alabama. He was a son of Reggie Ragland and Ann White. He found at an early age that his parents were diagnosed with serious health problems. He has five brothers. 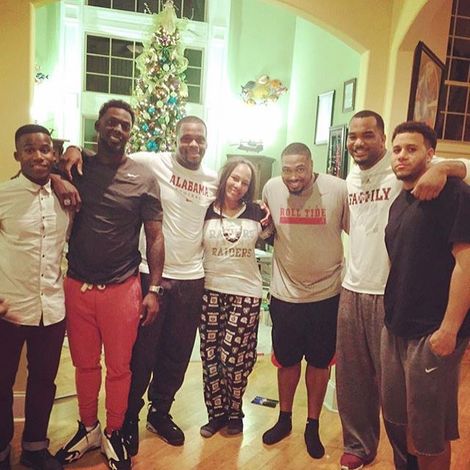 He attended Bob Jones High School, where he was active in both football and basketball. as a sophomore, he played for his school basketball team and won the 2009-10 AHSAA Class 6A Championship. Ragland attended the University of Alabama where he played for Alabama Crimson.

Ragland was picked up in the second round of the 2016 NFL draft by the Buffalo Bills. Ragland, along with Preston Brown, entered the training camp as the starting inside linebackers for the Bills. After Ragland suffered a knee injury, he was placed on injured reserve on August 30, 2016. Therefore, he could not make it to the rookie season and had to miss the season entirely.

On August 28, 2017, Bills traded Ragland to the Kansas City Chiefs, where David Wells and Blake Bell currently play. He was named the backup inside linebacker to start the regular season. In 2018 alone, Ragland appeared in 16 games with 15 starts and finished second on the team with 86 combined tackles, a half stack, and an interception.