The former player of the UC Davis Aggies football team, Keelan Doss is an American professional football player who currently plays as a Wide Receiver for the Oakland Raiders of the National Football League (NFL). After being undrafted in the 2019 NFL draft, Keelan signed as a Undrafted free agent with the Oakland Raiders on April 28, 2019.

Alameda High School alumni, Keelan, was born on March 21, 1996, in Alameda, California, to Tammie Chambless (mother). Also, Keelan was born under the ethnic group of African and held an American nationality. Also, Doss was born under the influence of the star sign, Aries. 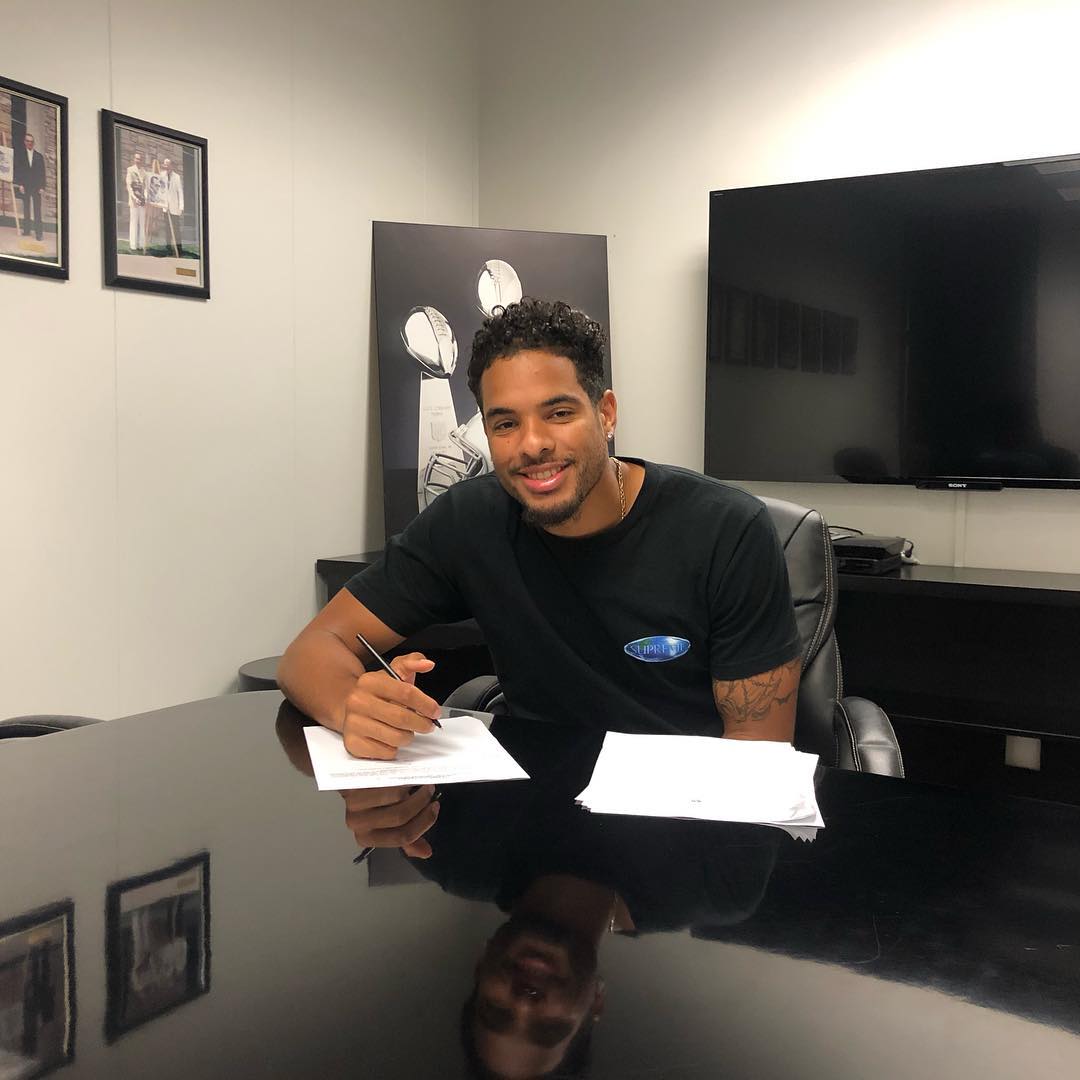 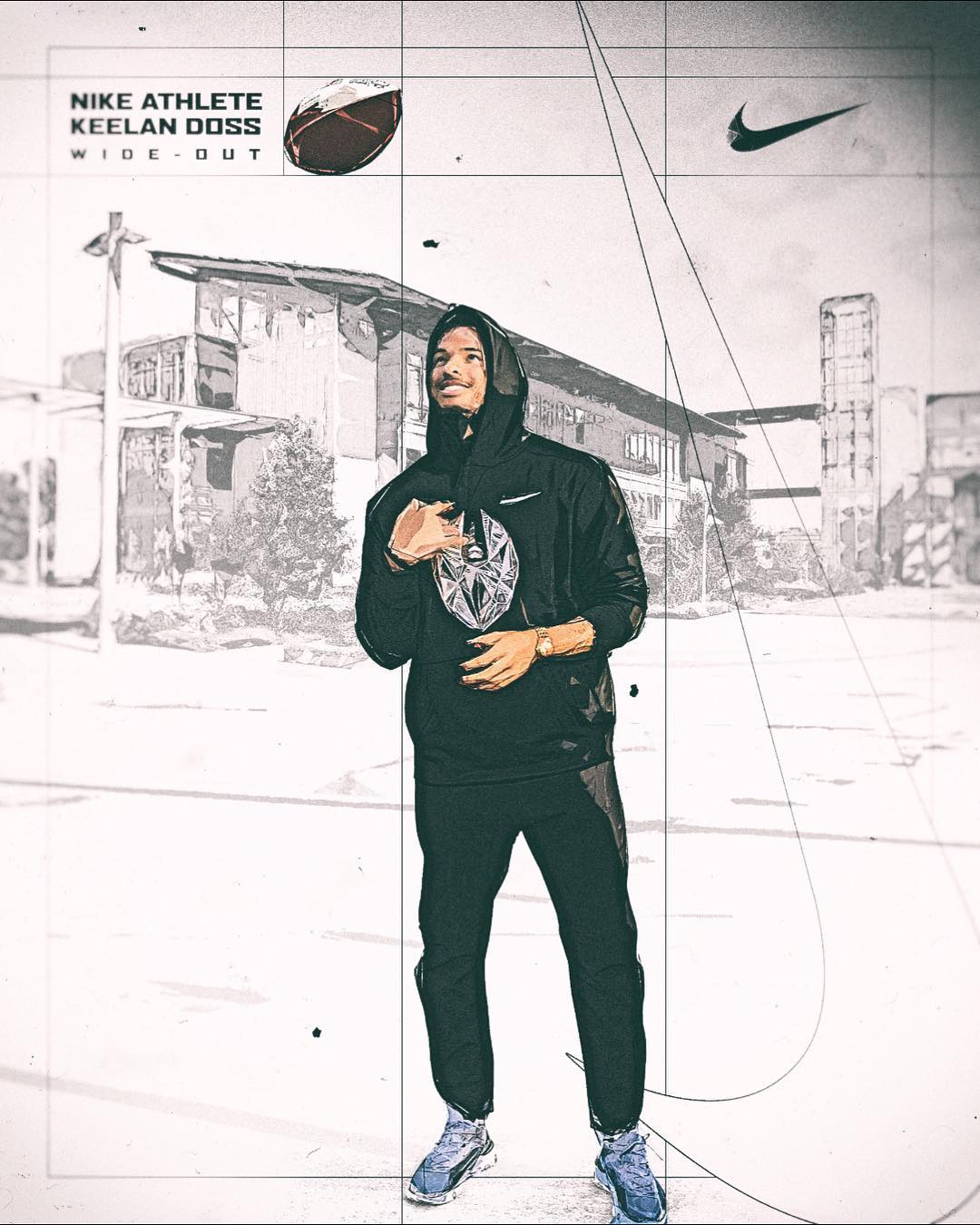 Apart from the salary, Doss also earns an additional amount of money from the endorsement deal. In particular, he is currently associated with the Nike brand and often promotes it's the product. He announced the news about his deal with the Nike brand, posting a picture of himself with the Nike outfit on his Instagram account on April 24, 2019. He captioned the picture, writing:

"Excited to officially be apart of the Nike family!! Thank you @mattgmassari and @bla1ne for helping to make this all come together! Excited for what’s next! #justdoit"

The 6 feet 3 inches tall athlete, Kaleen, is among the athlete who belongs to the single group. Also, the rumors about his probable girlfriend are not in the media yet. However, he might have maintained a low profile personal life and seems to focused on his professional career.

Apart from the romantic relationship, Doss shares a smooth relationship with his mother. In addition, he never fails to make his mother feel special on different occasions. 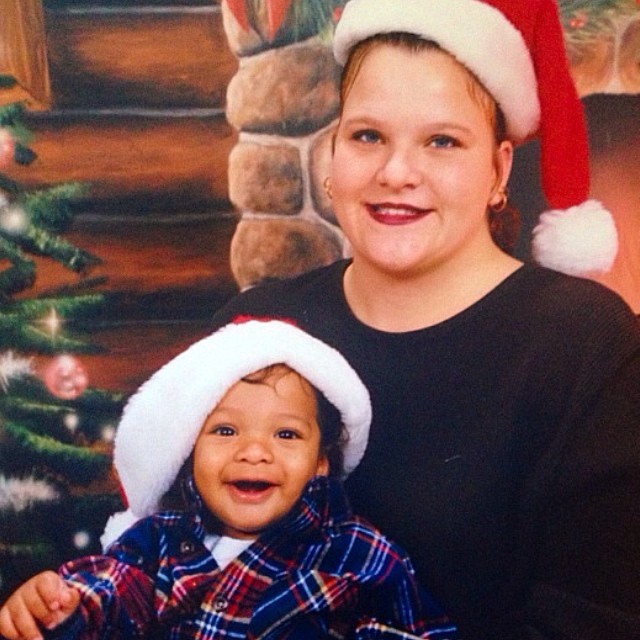 Keelan Doss with his mother on his childhood SOURCE: Instagram @thaboykee_3

Particularly, in one of the mother's day, he posted a picture along with his mother, captioning:

"Happy mothers day to the best mom anyone can ask for. She's the most amazing woman I know and deserves it all and will get it all one day!"

As of 2019, Keelan Doss currently plays as a wide receiver for the Oakland Raiders in the National Football League. Undrafted in the 2019 NFL draft, Kaleen signed his first professional contract on April 28, 2019. Likewise, on September 1, 2019, he also signed as a practice squad player for the Jacksonville Jaguars practice squad.

Eventually, on September 8, 2019, Oakland again offered him a contract after releasing Antonio Brown from the team. Currently, he is playing with some of the famous players such as Derek Carr, Tyrell Williams, Rodney Hudson, and many more.