Cheryl Miller is a well-known American former basketball player. After retiring from basketball, Miller worked as a sideline reporter for NBA games on TNT Sports and also works for NBA TV as a reporter and analyst.

The multi-talented player even got a chance to work as the head coach and general manager of the WNBA's Phoenix Mercury. Cheryl comes from athletic family background. She is an Olympic Gold Medalist.

Cheryl Miller has an estimated net worth of more than $5 Million. She has accumulated most of her net worth through her successful career of working as a basketball player, coach, and sportscaster. Before retiring in 2000, Cheryl started working as a coach at USC in the early 90s and then coach the Phoenix Mercury in the WNBA. 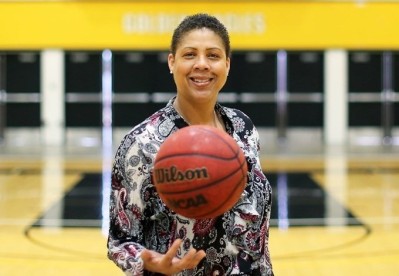 Cheryl's brother Reggie Miller has a net worth of more than $80 Million. He is regarded as one of the greatest players for The Pacers. His No. 31 was retired by the team in 2006.  Miller is working as an NBA commentator for TNT.

Cheryl Miller is living a happy life on her own. As per the sources, She is yet to tie her wedding knot. Miller is yet to share information about her personal life with the media. She likes to keep her personal life away. There have been no rumors of Cheryl having any relationship or affair.

Cheryl Miller was born Cheryl D. Miller on January 3, 1964, in Riverdale, California. She is among the four children born to Carrie Miller and Saul Miller. Cheryl graduated from the University of Southern California in 1986.

Cheryl started her career while she was at her University. In 1981, Miller was awarded the Dial Award for the national high-school scholar-athlete of the year. She set California state records for points scored in a single season (1156) and points scored in a high school career (3405). Her career rebounding mark of 1,534 ranks her third all-time in NCAA history. 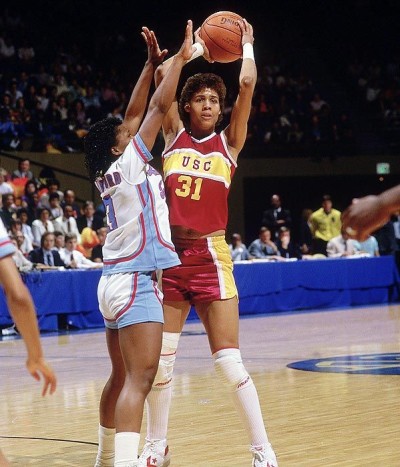 In 1986, Miller was nominated for the James E. Sullivan Award. USC retired Cheryl's  #31 jersey. It was the first retired jersey of a basketball player, male or female, at USC. In 1993, Cheryl started her career as the head coaching job at her alma mater, USC, after the university chose to fire coach Marianne Stanley.

Miller was called into the USA National Team for the 1983 World Championships. They had a solid start of the game but could not keep the pace until last. In 1984, Miller captioned her team and went on to win the gold medal at the 1984 Summer Olympics in Los Angeles and was also part of the gold medal team at the 1983 Pan American Games in Caracas, Venezuela.

Several professional basketball leagues drafted Cheryl. She had a knee injury, which led her to remain out of the game. It was the time when she worked as an assistant coach and sportscaster. The former player started working with Turner Sports in September 1995 as an analyst and reporter for the NBA on TBS and TNT.