Derek Dallas Carr better known as Derek Carr is one of the most respected names in the world of American football,  a highly valued and most noticeable player. He plays as a quarterback for the Las Vegas Raiders of the NFL. He was drafted by the Raiders in the second round of the 2014 NFL Draft.

Derek Carr was born as Derek Dallas Carr in the year 1991, on March 28 to American parents Sheryl carr and Roger Carr. He holds the citizenship of the United States and is white by his ethnicity. His birth sign is Aries. He was born and raised in Fresno, California, in the United States. along with his siblings, David Carr and Darren Carr. He attended Clements High School in Sugar Land, Texas.

Derek Carr's Net Worth and Salary

His dedication and determination have been clearly reflected in his net worth. Derek Carr has an estimated net worth of $40 million in 2022, including all of his properties and earnings. He has recently agreed to a $125 million extension with the club. The deal also made Derek, the highest-paid player in NFL suppressing  Andrew Luck's five-year, $122.9 million contract extension.

Derek currently resides in Las Vegas Nevada in a 12,000+ square foot home bought in November of 2019 for $3.6 Million. Carr's house is right next to Jon Gruden.

Who is Derek Carr's Wife?

Derek Carr is a married man. He shared his marital vows with his wife Heather Neel. The couple got married in 2012, on June 29. Since their marriage, they are living perfectly together. 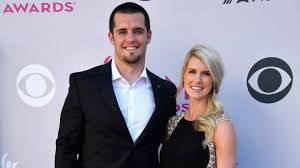 There is no issue of disputes or separation between the blessed couple. They are the parents of three children. All of his three children are sons. 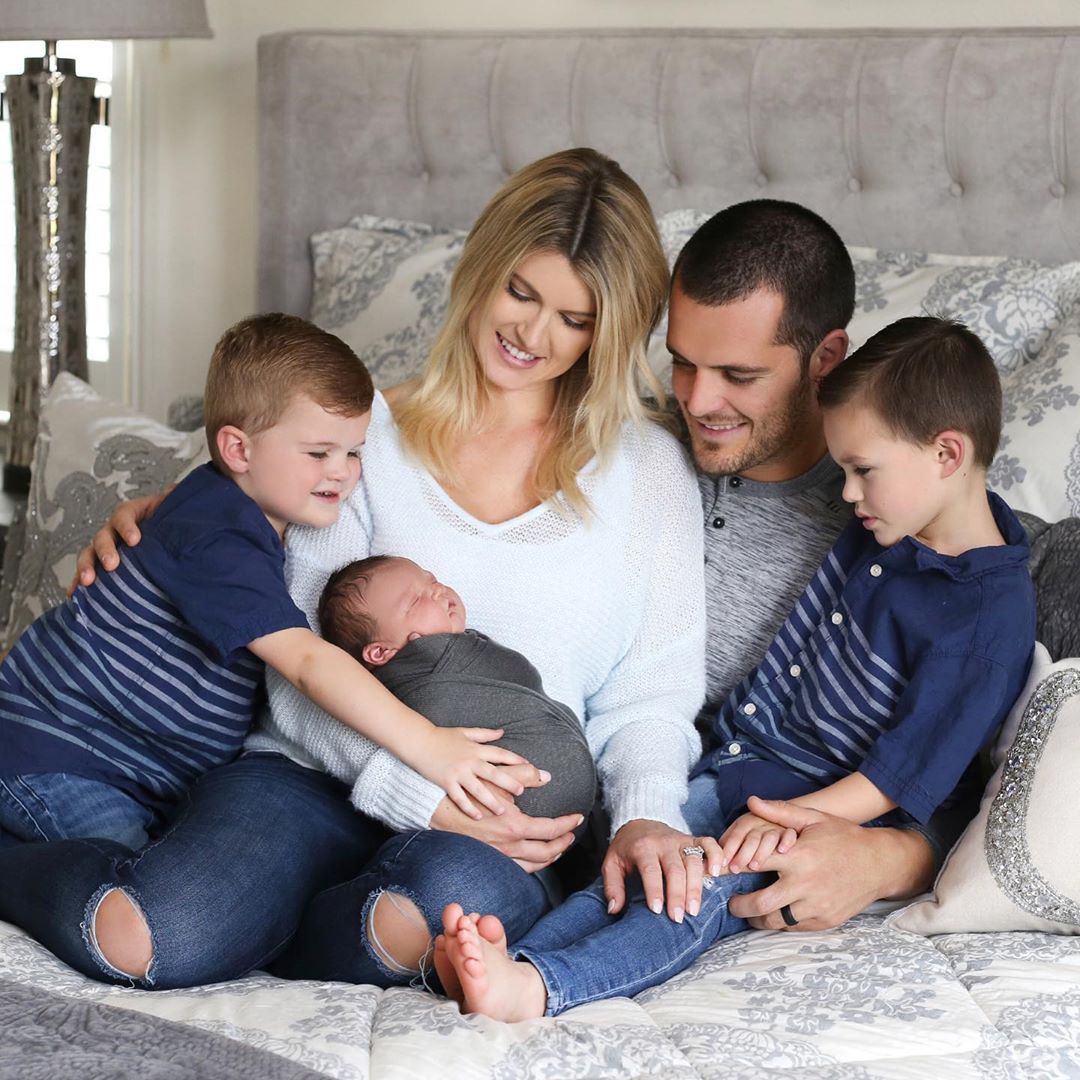 Derek with his wife and three children SOURCE: Naibuzz

His eldest son's name is Dallas who was born on August 5, 2013. His second son is named Deker Luke, who was born on March 16, 2016. The couple became parents for the third time in May 2019 with the birth of their third son Deakon Derek Carr.

He is a Christian by his religion.

Talking about his professional career, from his high school period, he delivered his skills in the game of football. His football career began at Clements High School in Sugar Land, Texas. He played perfectly at the initial phase of his career. He set many records. He was also successful throughout his college years. He attended Fresno State and played football there.

He also bags the 2013 CFPA Elite QB Award for his outstanding performance over three seasons at Fresno State. He also managed to win Sammy Baugh Trophy in 2013. He turned professional in 2014. He was selected by the Oakland Raiders in the 2nd round of the 2014 NFL Draft.

He signed a contract for four years under $5.37 million contracts with a $ 2.2 million signing bonus. On January 22, 2018, he was named to his third straight Pro Bowl as a replacement for the Super Bowl-bound Tom Brady.

He has a standing height of 6 feet and 3 inches. His bodyweight is 99 kg. His works have been appreciated by his followers. People also followed him on Twitter. Detail info about his bio can be taken from Wiki.