Fighting out of Portland, Oregon, Journey Newson is an American mixed martial artist who currently competes in the Bantamweight division of the Ultimate Fighting Championship having signed with the promotion since 2019. Earlier, he fought under various promotions such as CageSport, Combat Games, Prime Fighting, etc and has amassed  9-2-0 MMA career record.

Born in 1990 in Beaverton, Oregon, Journey Newson got his name from the Journey band whom his father liked a lot. He grew up in Merced, California. His mother was a drug addict and was taken care of by his father but was later put on foster care.

Similarly at FFC 36 - Final Fight Championship 36: Ambang vs. Chub, he knocked out Soslan Abanokov within the first round and earned $5,000. 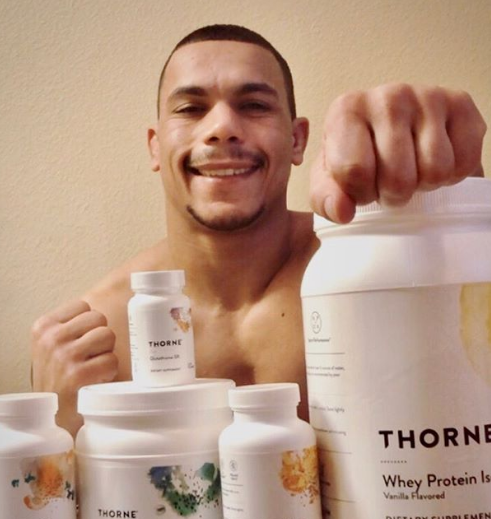 Journey has sponsorship with the Iridium sports agency where he is promoting their fitness-related products on Instagram. He is also making some promotional campaigns where he admires the products and writes:

"Thank you, Thorne and team, as well as thnk you Iridium sports agency for the ingredients I need to perform at my absolute best February 8th UFC Houston." 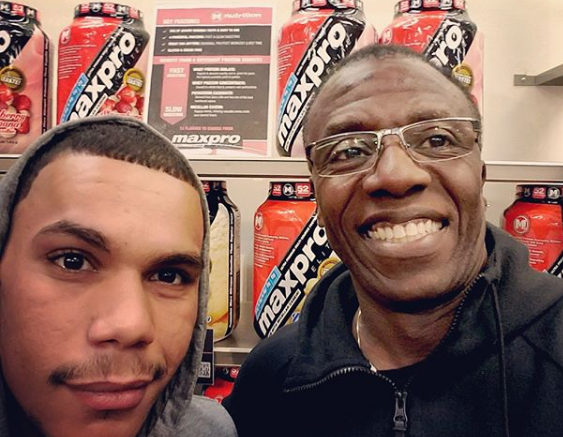 However, Thorne is not only the brand he is promoting. His having endorsements from several other brands also. He is also promoting MaxMuscle brands which are also fitness-related products and in one of his Instagram post he quote,

"Restocking my favorite supplements with the best in the business MaxMuscle.  Always a pleasure to work with these fellows, outwork everyone!"

In addition, Journey has also worked with the MaxPro Company during 2017 which is also a health-related manufacturing company but it is unclear whether he is currently engaged with that company or not.

Find out The Relationship And Affairs Of Journey Newson

Journey Newson has earned a good amount of fame in the UFC scene but still, his personal life is hidden from everyone. However, if we talk about his affairs we must say he is having a long term relationship with the person goes by the name m.ahidi26 on Instagram. 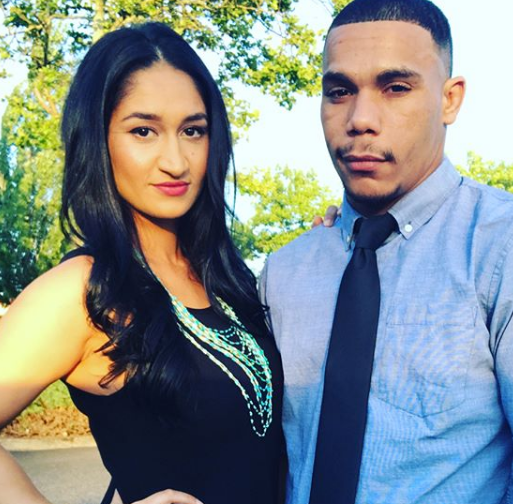 Journey's rumored girlfriend must be dating each other since 2016 and his unknown girlfriend is often spotted on Journey's family get together.

It was not easy for Journey to make it his way to the UFC, he is the man who grew up in a foster house without the proper shadows of family and relatives. Journey made a debut in UFC in Minnesota on June 29, 2019, against Ricardo Ramos replacing injured Sergio Pettis where he faced defeat.

He will now face Domingo Pilarte at UFC 247 headlining Jon Jones vs. Dominick Reyes on February 8, 2020.