Dominick Reyes is an American mixed martial artist who is quickly rising through the ranks of UFC. He has had a successful career run as a mixed martial artist and has a record of 12 wins and 0 loss. Reyes currently competes in the light heavyweight division of the UFC.

The undefeated MMA king, Reyes is expected to face Jon Jones on February 8, 2020, at UFC 247, for the UFC Light Heavyweight Champion title.

Net Worth of Dominick Reyes In 2020

As of 2020, Dominick Reyes has an estimated net worth of $0.5 million. Currently signed to the UFC, his significant source of income is earning from the events.

Besides, he earns much from his sponsorship deals with various brands.

With a decent earning, he is living a lavish lifestyle. He often visits the world's expensive holiday destination during his vacation. 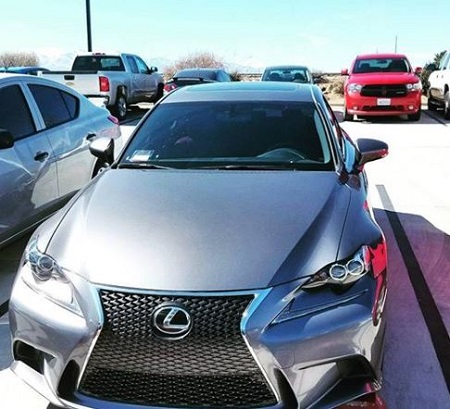 Additionally, he owns a few cars including Lexus and also a bike of victory motorcycle.

Information regarding Dominick Reyes' personal life remains a mystery. He has not been married to date and as such does not have a wife or children but is rumored to be dating his girlfriend. 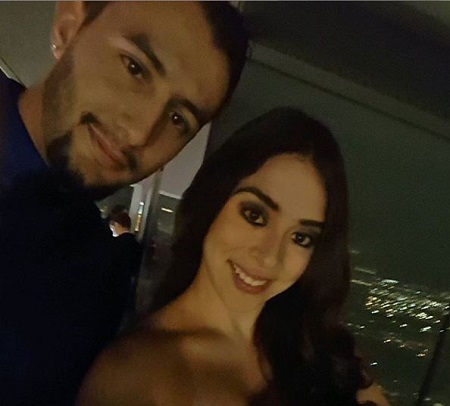 As per our research on his Instagram, his rumored girlfriend's name is Margaret and has been together with her for quite a long time. He has also posted some photos with her on his Instagram.

Dominick Reyes was born on December 26, 1989, in Hesperia, Californi, United States. Reyes has always been athletic and grew up doing athletic activities such as wrestling and playing football. As a kid, he had dreamt of playing in the NFL. For his high school education, he graduated from Hesperia High School and went to attend Stony Brook University.

Reyes made it to the All-Conference team twice but was unable to be drafted in the NFL. Unable to be drafted, he returned home and joined his brother's gym where he focused on MMA training and started to compete in amateur MMA fights shortly after.

As an amateur, Dominick Reyes was able to hold a record of 5-0. He was twice the U of MMA champion in his amateur career. His win against Jordan Powell went viral on the internet. Powell who was showboating was knocked out with a kick of Reyes resulting in the video going viral.

Reyes signed with Ulitmate Fighting Championship. On June 25, 2017, he made his promotional debut in the UFC facing Joachim Christensen at UFC Fight Night 112. Within the opening minute of the fight, he was able to close the fight with a technical knockout. On his first fight at UFC, he was able to win the Performance of the Night bonus.

On October 6, 2018, at UFC 229, Dominick Reyes was pitted against Ovince Saint Preux. Reyes dominated the entire fight and won by KO due to the counter left hand. The win was originally ruled as a unanimous decision win was later overruled to a knockout. With the win, he climbed to the #6 spot in the official UFC light heavyweight rankings.

Reyes has yet to be defeated to date and till now has a clean record of 12 wins and 0 loss.