"Son of Fire" aka Dominic Pilarte is an American Professional Mixed Martial Artist who fights in the Bantamweight division. He is associated with BJJ REVOLUTION TEAM and 40Z. Fight. He's facing against Journey Newson in his upcoming battle who shares a similar MMA record of 8-2-0 (Win-Loss-Draw).

Born on 5 January 1990 under the star sign Capricorn in Housten Texas. He stands tall at 6 feet. He won his eight matches through 2 KO, 4 Submission and 2 from Judges Decision.

Domingo Pilarte's Net Worth and Career Earning in 2020

The 6' 0'' tall started his career in 2009, fighting opponent, he has accumulated a net worth of $100,000. He has a total of 10 matches in his career as a fighter to date. He is living a lavish life from his profession as an MMA fighter. 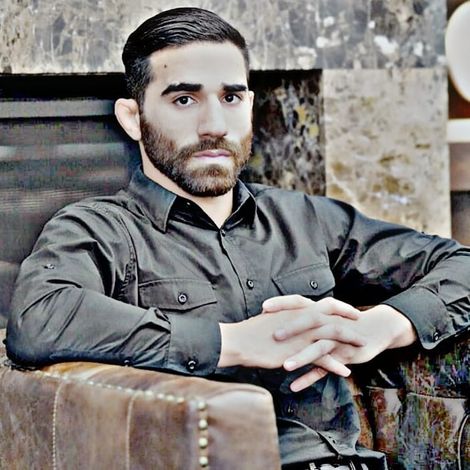 Pilarte also receives endorsement deals and brand deals which add a certain value to his net worth. Since he has not gained much fame, there won't be big brands that endorse him but he will receive deals from different small companies.

He's been recently signed into the UFC and will soon earn much more than his usual amounts and will be worth much more. His recent earning from his previous match amounts to $13500. His match was against Felipe Colares. The number will certainly grow more in the near future.

It might be a shock to hear but the 30-years-old is single and currently available. The Bantamweight fighter is very serious in his fighting career and doesn't seem to be involved in anything else other than that. 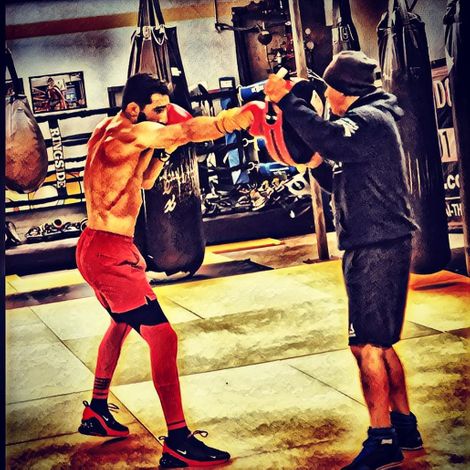 However, it might be too easy for the 61 kg having eight packs to get a girlfriend. But until then, the champ is single and ready for his future matches.

The 61 Kg has recently entered the UFC tournament and has played his first match against Felipe Corales on 20 July 2019. Unfortunately, he was defeated by Colares. 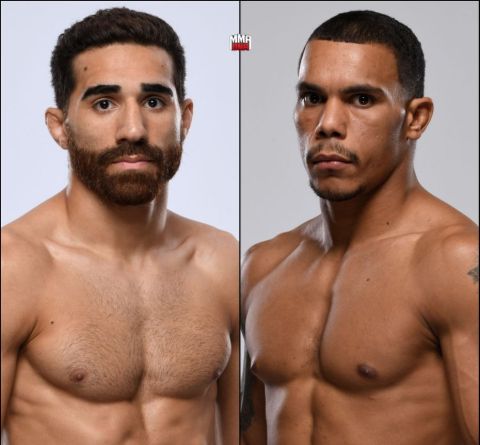 However, we will see the champ again on 8 February 2020 fighting against Journey Newson in the UFC 247. He will earn a decent amount of money if he wins the match against Newson.

The Texas native has been recently signed into the UFC and has played in one match against Colares. However, 61 kg Pilarte has fought in many other fights other than the UFC such as LFA, FF, IXFA and other tournaments.

He has fought and won against fighters such as Vince Morales, Adrian Yanez, Chris Pham, Javier Obregon and so on. He has lost to Caio Machado besides Colares.