Josh Kelly was born Joshua Kelly on March 7, 1994, in Sunderland, England to his mother and father named Paul Kelly. There is no record of his education and academic qualification. He has an orthodox stance in the game. He goes by the nickname of Pretty Boy. Josh stands five feet and ten inches tall and weighs 64 kgs.

How Rich is Josh Kelly? Know About His Net Worth, Earnings, and Sponsorships

Josh must be earning a reasonable amount through his career in boxing. He has been fighting at the professional level since 2017 and holds several titles to his name. However, Kelly is yet to share his earnings and net worth. 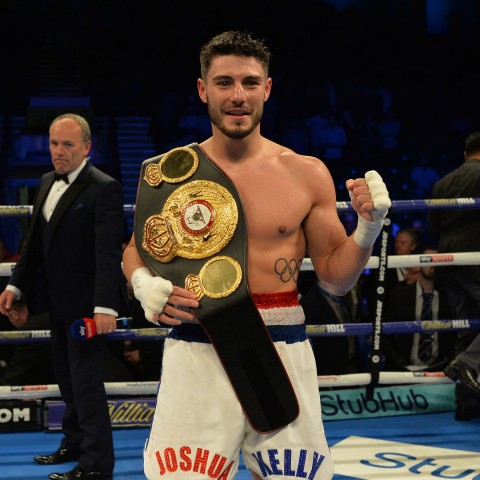 The average earnings of a professional boxer currently working in Britain is more than $50,000. Fighters also earn a reasonable sum through several other income sources like Sponsors, Pay-per-view, endorsement deals, salary, etc. Josh must be receiving adequate compensation from the government as he played for several international tournaments representing the country.

Josh Kelly is a married man living a happy married life along with his wife. Josh tied his wedding knot with his longtime girlfriend, Remy Kelly in August 2019 in front of their family and some close friends. They had been dating each other since 2016 and got engaged in December 2016. 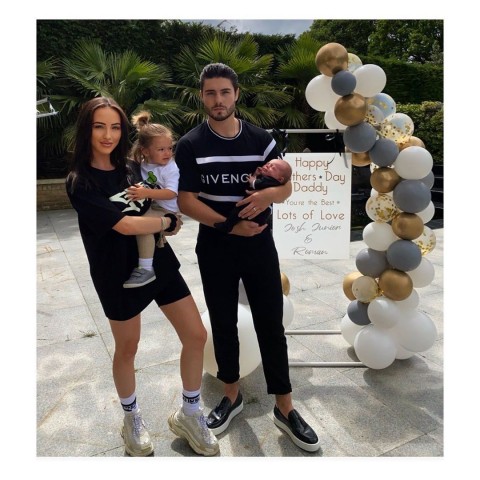 Josh Kelly with his wife and child
SOURCE: [email protected]

In July 2018, Josh and Kelly opened about expecting a baby through their Instagram post. In November 2018, the family of two extended to three after welcoming their first child, Joshua Jr. In May 2020, they had another baby, Roman Paul. The family of four is living a happy life. Josh spends most of his free time with his children, and Remy remains at home looking after their children.

In June 2019, Josh retained his WBA title against Ray Robinson when the match ended in a draw. He is set to face David Avanesyan for the European welterweight title on February 20, 2021.