John Collins is an American professional basketball player who plays in the National Basketball Association (NBA). As of 2019, John Martin Collins III currently plays for the Atlanta Hawks as their Power Forward.

John Collins's Salary and Net Worth

As of 2019, John Martin Collins III has an estimated net worth of over about $4 million dollars. He reportedly signed a rookie-scaled contract with Atlanta Hawks in 2017. Further, the NBA player has an average salary of $2,299,080 dollars annually.

John Martin Collins III so far has made earnings of about $4 million dollars from his entire NBA career.

Other than being a famous NBA Power Forward, John Martin Collins III is pretty famous in social media and has thousands of followers on his Instagram and Twitter.

There is less information regarding the personal life of John Collins. He has neither posted any pics of girlfriend nor revealed anything about his dating affairs. He seems to single at the present time.

His Instagram posts show his love for the game and how much focused he is in his career. He has given all his dedication and time to play basketball rather than dating girls.

Facts and stats of John Collins

John Martin Collins III is not only a world-class athlete but also has a very attractive individual. The Famous NBA star is 6 feet 10 inches in height and weighs around 106 kgs.

John Martin Collins III was born on September 23, 1997, in Layton, Utah to parents, John Collins Jr. and Lyria Rissing-Collins. As per his nationality, he is American. Further, his star sign is Libra.

Collins was selected in the 19th overall pick in the 2017 NBA Draft by the Atlanta Hawks in June 2017. He reportedly signed a rookie-scaled contract with the Hawks after a month. During the 2017 NBA Summer League, he scored an average of 15.4 points, 9.2 rebounds and 1 assist in five games. 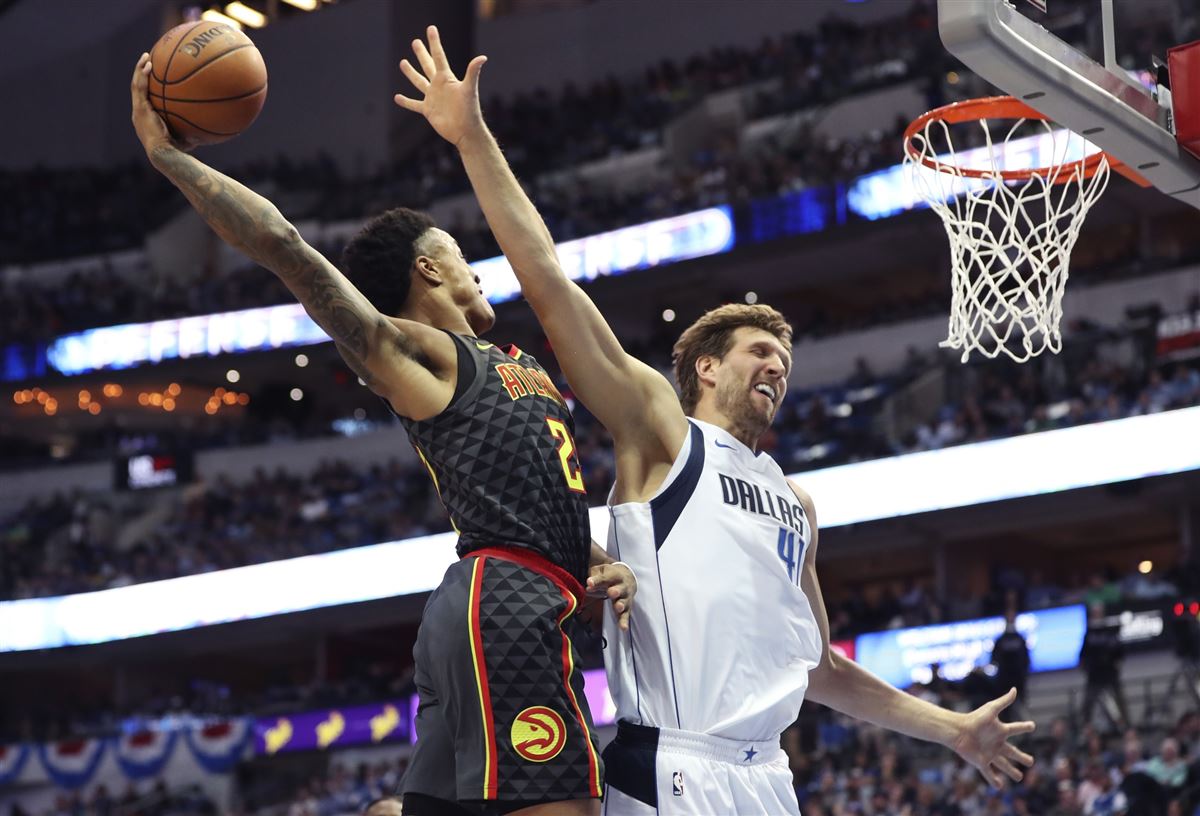 On October 22, 2017, Collins recorded his first career double-double along with 14 points and 13 rebounds against the Brooklyn Nets. He further scored a career-high 21 points against the San Antonio Spurs and 14 points, 10 rebounds, 3 assists and 4 steals against the Los Angeles Clippers. Unfortunately, Collins suffered a shoulder injury and missed 6 games.

Although the Hawks managed to win just 24 games, Collins had a good rookie campaign averaging 10.5 points and 7.3 rebounds on 57.6% shooting with 11 double-doubles. He was named to the NBA All-Rookie Second Team in May 2018.