John Vincent Calipari is an American basketball coach who started his professional career as an associate assistant at Kansas University in 1982. Throughout his career, he has achieved a great milestone which made him one of the highest-earning coaches of all time. Currently, he is the head coach for the University of Kentucky who has been inducted into the Basketball Hall of Fame in 2015. His career record is 330-77. He belongs to the Southeastern Conference.

Vincent was born on 10 February 1959 under the star sign Aquarius. He was born in Moon Township, Pennsylvania alongside two sisters Lea Calipari and Terri Calipari. He was born to Parents Donna Mae Callipari and Vince Calipari. He has dual citizenship with the U.S and Italy. Want to know about his life? what are his contract details?

John Calipari Net Worth: What much salary does he earn annually?

In the sixth year, John has the option to choose between coaching and helping as a special assistant to the athletic director/university representative. If he chooses the latter, he would also be responsible for fundraising and promoting the athlete's department, including the men's basketball program. However, like his previous contract, his new deal also doesn't include a buyout.

This offer by Kentucky was the counteroffer to the $48 million deal by the UCLA. Moreover, the new contract will give him more security and he will be given an opportunity to serve as a "paid ambassador" after his retirement. 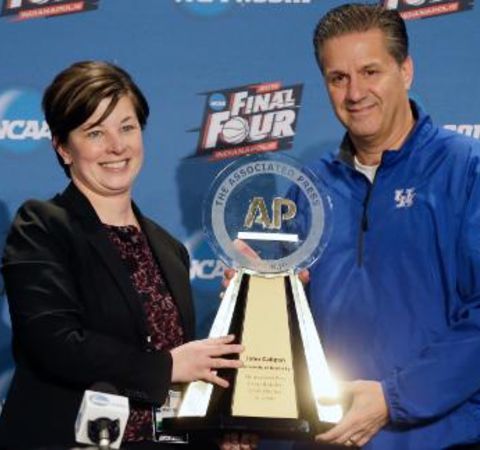 In addition, he was already the highest-paid college coach before signing the new contract earning $9.2 million. His annual salary is double of a normal salary like that of Bob Higgins and Mick Cronin.

Calipari has accumulated all of his earnings from his coaching career and has managed to earn a net worth of $45 million according to sources from Celebritynetworth. He has been living a life of Luxury from his career earnings with his family.

The head coach for the University of Kentucky has earned millions of dollars from his professional career and has managed to buy some of the incense properties. 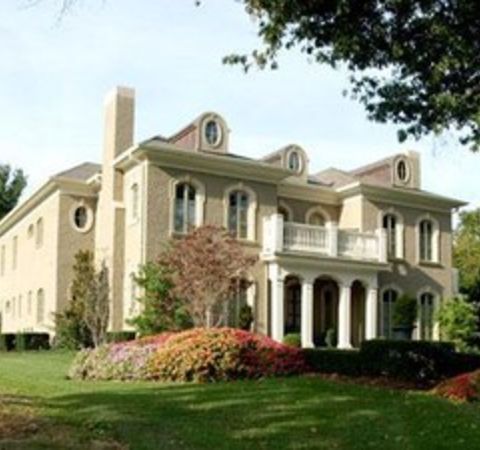 Although the details of the properties haven't been revealed in any media, John along with his wife and children all reside in the house located in Richmond Road in Ashland Park. The home looks similar to his other property in Memphis. They also have two dogs named Palmer and McGruff who play around the house.

The 61-years-old is happily married to Ellen Calipari since 1986. They have been a happy couple since 1986 without any controversies or affairs. They are blessed with three children. 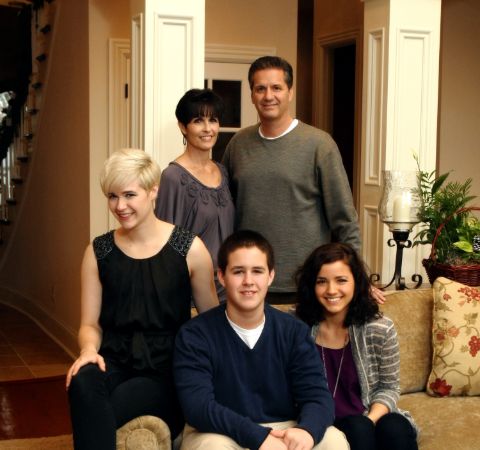 Undoubtedly, he is one of the coaches in the states to have a whopping 1.6 million followers in his twitter account where he tweets different facts about the basketball and also shares various information regarding everyday life.

He is very active on his account and also tweets regarding everything.