Michael Walter Cronin is an American men's college basketball coach of the UCLA Bruins of the PAC-12 Conference. The Pac-12 Coach of the Year 2020, Mike was a head coach of Cincinnati until 2019 and also won two AAC Tournament. He was awarded the AAC Coach of the Year in 2014

Walter was born on 17 July 1971 under the star sign Cancer. He grew up on the west side of Cincinnati, Ohio to parents Peggy Cronin and Harold "Hep" Cronin. He grew up along with two other siblings, a brother named Dan Cronin and sister Kelly Cronin. He attended La Salle High School and for his collegiate, he enrolled at the University of Cincinnati. He currently resides in Los Angeles, California.

Michael Cronin Net worth and Salary 2020

The head coach for the UCLA Bruins has signed a $24 million dollars contract for 6 years of the time period. He replaced Steve Alford who was fired due to his inconsistent performance. With an annual salary of $5.5 million, he has become one of the highest-paid coaches in college basketball.

Before joining the UCLA Bruins, he was the head coach of the Cincinnati Bearcats where he started as an assistant coach in 1996. He dedicated 13 years of his life to Cincinnati. During his time with Cincinnati, he was receiving an annual salary of $1.5 million from 2011 to 2017 which was increased to an annual salary of $2,217,465 dollars until 2019.

The 5' 3'' tall has achieved some of the greatest achievements throughout his outstanding performance as a coach and has managed to earn a whopping net worth of $38 million according to the source from Forbes and Wikipedia. Through all of his earning, he is living a lavish lifestyle and a life of luxury.

Mick Cronin's Ex-wife and Daughter; Why did they Separate?

Mick and Darlene were together since 2003 and separated in January 2008 but the divorce was finalized a year later. 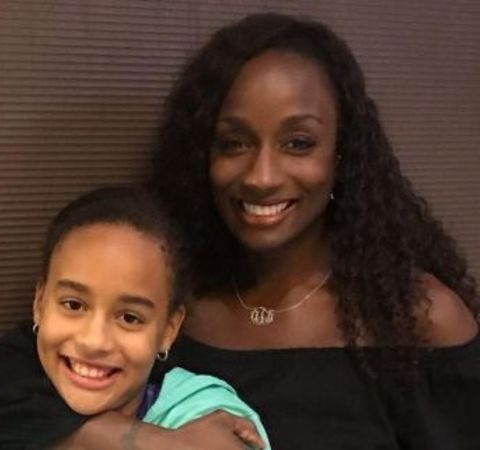 His former wife is a former Division I track and field athlete who ran a fitness and nutrition business in Cincinnati.

Mick and Darlene have both recently moved to the west coast in order to share their daughter's custody. Sammi is staying with her father and near their place, Darlene is also living closeby.

"I was never leaving without my daughter, so there's only so many places where Darlene would have come with me. We weren't going to separate. Even here, we'll get places near each other because that's just how we do things. We're 'the Ozzie and Harriet of divorce,' or whatever you want to call it. So where would she have gone? Very few places" said Cronin.

Sammi is the real reason, Mick Cronin has accepted to work at UCLA because Darlene accepted to move if he gets the job at UCLA.

Mick Cronin spent most of his life in Cincinnati. He was the 26th head coach for the bearcats in the university of Cincinnati. During his time in Cincinnati, he bought a 4 bedroom, 3.5 baths,  4950 sq. ft. house for $637,000 in July 2006 according to the reports from Virtualglobetrotting. 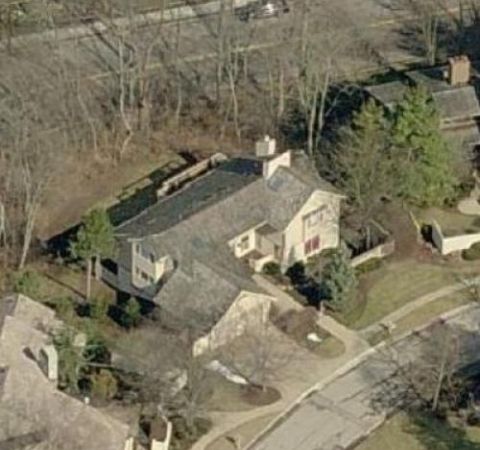 After quitting his job at UC, he joined the UCLA Bruins and moved to California. Mick then sold his Cincinnati house in around 2019.