Nigerian professional footballer Joel Obi plays for Italian club Torino and the Nigerian national club. Mainly, he plays as a midfielder. He started his career with a professional contract in 2010 Internazionale.

Facing the struggle, Obi dreamt of being the best player. He was also named in Nigeria's preliminary 30 man squad for the 2018 FIFA World Cup in Russia.

Joel Obi was born on 22 May 1991 with the birth name Joel Chukwama Obi. From the beginning, Joel was one of the best students in the academy due to his strong dedication and determination and was great at football too.

Just at the age of 14, he stepped up to join Internazionale youth system including other youth talents in 2005. After 5 years with youth squad, he went pro.

Joel Obi had already proved that he is not there just to watch but to achieve, in 2010, he got his first football contract with a regular spot in the starting lineup. Instantly, he agreed to the offer and also signed a long-term contract with that club to resume his development in football in the Italian pro football club Milan. He played against various teams and successfully made 38 appearances with 1 goal for the club from Milan.

Later in 2010, Rafael Benitez moved Obi to his first-team. He actually made his first debut for Inter on 29 September 2010 in a UEFA Champions League, a game against Werder Bremen. He also made a Serie A debut on 17 October 2010 against Cagliari, where Milan ended the game with a beautiful goal from Samuel Eto. 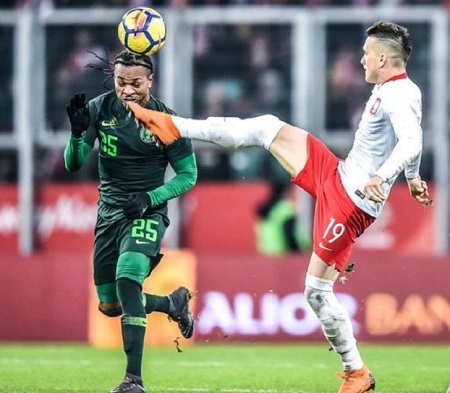 After that, on 29 April, Obi scored his first Serie A goal against Cesena and won a 2-1 victory over Cesena. Talking about his 2011-12 season, he appeared 27 times in Serie A. Even for Coppa Italia and in the Champions League and Supercoppa Italian.

Afterward, On 28 August 2014, free from all injuries, returned to play in a home match and won by 6-0 in the Europa League playing against Stjarnan. On 23 November, he played as the starter in the Milan derby scoring his first goal of the season.

Thay had a match with Torino on 25 January 2015 which resulted in a 0-1 defeat. Finally, he concluded the season with around 17 appearances and a goal. Overall for Inter he successfully made 71 appearances with three goals.

Obi was transferred to Torino Club after penning a four-year contract on 2 July 2015, after suffering several injuries in the practice sessions, he finally appeared playing as a starter in the match against Chievo Verona on 7 February 2016. 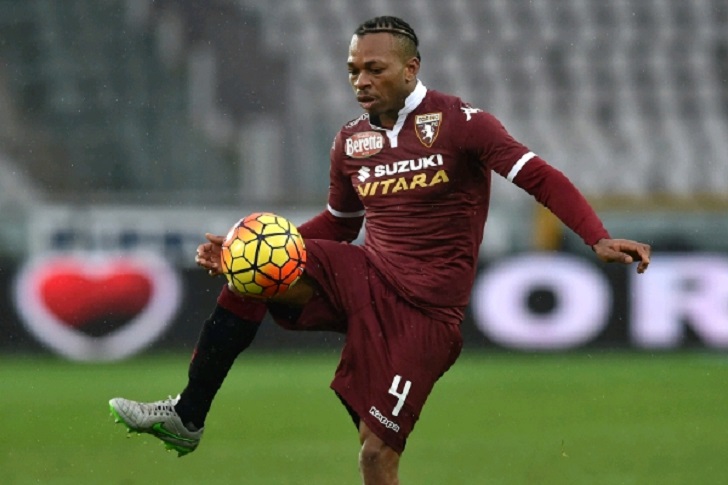 On 26 August 2017, he made his 24th appearance for Torino against Sassulo and even scored his second goal in the season in the 88th minute. The match ended with 3-0 in the favor of Torino.

Joel Obi is also famous internationally. He made his international debut for Nigeria on 9 February 2011 in a game with Sierra Leone in Lagos. He was also named in the preliminary squad for the 2014 World Cup.

Recently, In May 2018 he was even named in Nigeria's preliminary 30 man squad for the 2018 FIFA World Cup held in Russia.

Joel has a good income source and successfully established a good net worth. His talent and dedication enable him a good amount of salary too. On 17 January 2012 Parma sold their 50% share of Obi back to Inter for €3.2 million. At that time his salary was reported to be €600,000 per year.

He also became the highest earning Nigerian player in the Serie A where he got €500,000 annually while playing as a midfielder in Super Eagles.  He has transferred to Torino for a  €2.2 million fee by signing a 4-year contract.

Obi is known as a Soccer Player but very few people know about his personal life and secrets. 27-years-old Joel took birth with Gemini sign. He has also a wife and a son.  His weight is approximately 71 kgs. He holds a Nigerian nationality. He stands on a height of 1.78m.

CAPTION: Obi with his wife and son SOURCE: 3.bp.blogspot.com

Obi likes to visit the places. He is also captured many places in case of visiting. He spends his much of the time practicing football. He has a low media profile which enables him to focus more on his real dream.