Jerwin Ancajas is a professional boxer from the Philippines who has held the IBF junior-bantamweight title since 2016. He has won several national championships, including a gold medal at the Palarong Pambansa. The Ring Magazine ranks him as the world's fourth-best junior bantamweight.

Ancajas was born on January 1, 1992, in Panabo, Philippines. His brother, Jesar introduced him to boxing when he was in the second grade. Ancajas has a 90-5 record in Amateur Boxing.

Ancajas won his first major silverware, the WBO Asia Pacific Youth junior-bantamweight title against Rex Tito. He suffered a loss in his fifteenth pro bout against Mark Anthony Geraldo. In September 2016, Ancajas became the IBF junior bantamweight champion by defeating McJoe Arroyo. Before this, Ancajas was on an 11-fight win streak. 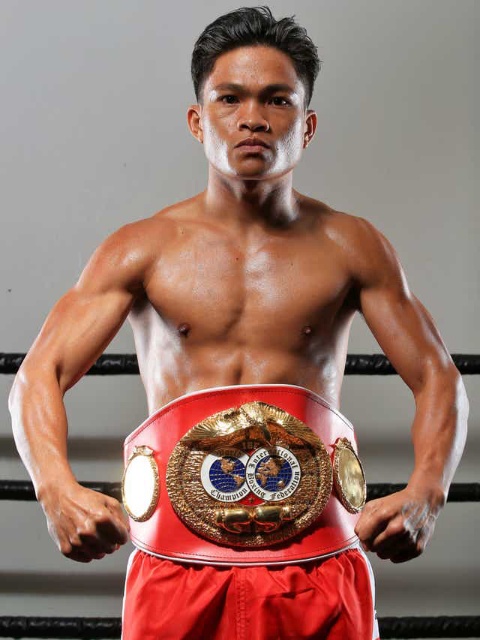 The Filipino boxer then made his first defense in January 2017 beating Jose Alfredo Rodriguez by technical knockout. Ancajas made a further defense against Teiru Kinoshita on the undercard of Manny Pacquiao-Jeff Horn in July 2017. He then defeated Kinoshita going up to round 7 and ultimately emerging victorious with a TKO.

In November 2017, Ancajas bested Jamie Conlan with a round 6 TKO. This marked Ancajas' third successful title defense in 2017. On 3 February 2018, Ancajas would successfully retain his IBF belt in his US debut by defeating Israel Gonzalez in Corpus Christi, Texas.

In his next title defense, Ancajas defeated Jonas Sultan comfortably and by a large margin. He then faced Alejandro Santiago Barrios. The match ended up in a draw with Ancajas being able to keep his belt. Up next, Ancajas overmatched and defeated #1 IBF contender, Ryuichi Funai in round seven. In December 2019, Ancajas had another title defense. This time he defeated IBF #14, Miguel Gonzalez, via sixth-round TKO.

Jerwin Ancajas' Net worth and Earnings from Boxing 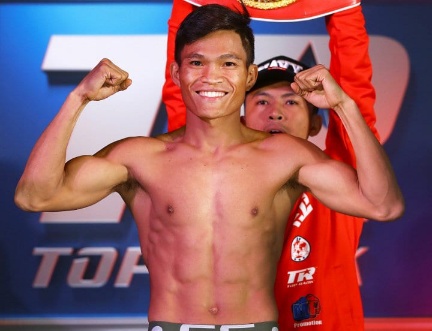 Despite all this maths, Ancajas' net worth is still under speculations. Sources, however, have their say - some reporting it to be either hundreds of thousands of dollars or even the seven figures.

Ancajas is married to Ruth Balaoing. The couple has three children, two sons, Kyrie and Kyle, and a daughter, Jacey Kiera. Jacey was born on September 16, 2018, at the Naic Doctors Hospital. 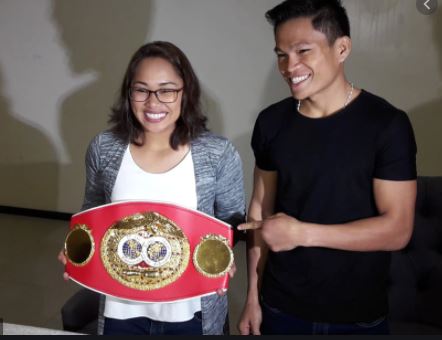 Nothing more is known about Ancajas' family life. Tabloids haven't dug much when it comes to the boxer's personal life. For all, anyone can say, Ancajas seems pretty reserved about his family affairs.