Jennifer Han is an American professional boxer and a three times Golden Gloves National Champion. She is ranked as the world's sixth-best active female lightweight fighter and has spent four years as IBF World Champion.

Jennifer is the first world champion coming out from El Paso, Texas, United States. She has fought in Featherweight, Super weight, and Lightweight divisions. Han has been one of the most influential boxers in the United States.

Jennifer was born on June 25, 1983, in El Paso, Texas, United States. She completed his schooling at the local school in her city. Having an interest in boxing from childhood, Han made her dream come true, becoming the first female world champion from El Paso. 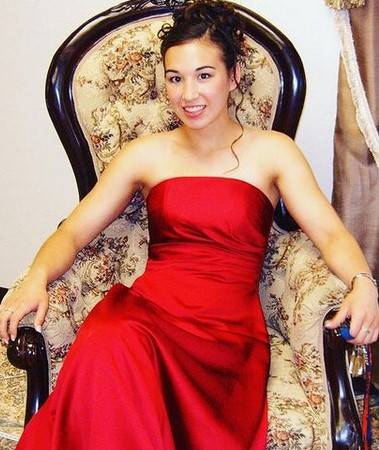 Han stands at the height of 5 feet 6 inches and weighs around 57 kg. She stands at an orthodox stance and has an incredible reach of 66 inches.

Jennifer Han had his professional debut on July 31, 2009, and lost against Melissa St. Vil in New Mexico. Despite starting his professional career with a loss, she went on to win against Helen Joseph. Han got her hands on the first title via unanimous decision with judges' scorecards reading 98–91, 98–92, and 97–92. 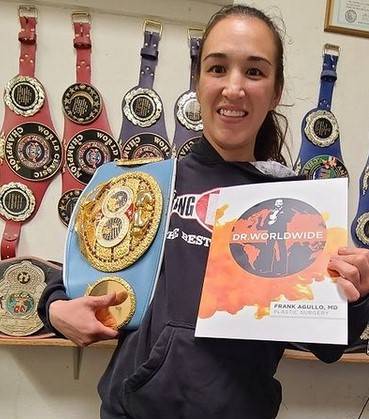 Jennifer got away from fighting for two years because of her pregnancy. She gave birth to a child in May 2019 and came back to the boxing ring. Currently, Han has moved to the lightweight division.

Jennifer Han's latest fight was against Katie Taylor on September 4, 2021. Katie defeated Han in front of 20,000 spectators in Headingley Rugby Stadium. The victory was by unanimous decision. The fun fact is that the fight was for WBA, WBC, IBF, WBO, and The Ring female lightweight titles.

Jennifer has three other younger siblings. Her father is from South Korea, and his name is Master Bae Han. He taught all of his daughters the basics of fighting and fist work. 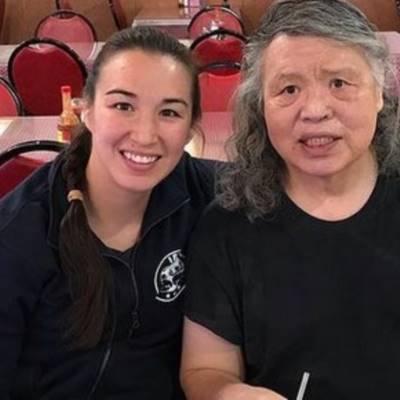 It was his father who was the inspiration for the world champion to try boxing as a profession.

Han is one of the most popular faces in the American boxing scene. Having been only one female world champion coming out from El Paso, Texas, Jennifer has been a great entertainer for ages.

Jennifer has fought a total of twenty-three professional matches and has won eighteen of them, losing only four. She earns around $5000-$7000 per fight. Han has also invested in the fitness industry and training programs.

Jennifer Han wearing a jersey with her sponsor's name in I SOURCE: Instagram @1jenniferhan

Han also has her own youtube channel where she uploads videos regarding fights and training. The revenue coming out from her youtube also add to Han's net worth.

All in all, the net worth of Jennifer Han is estimated to be around $2 million.

Jennifer is married to Ryan. The romantic couple has two lovely kids. Jennifer's family is no less than a fun park to start with. It is always fun playing with kids and spending time with your parents. Ryan and Jennifer got married a few years back, and now, they are the parents of two cute children. Han likes to call her children the hearts of Han. There is not a single moment when Jennifer does not appreciate the joy of living with her whole-hearted family.

Han and Ryan have loved every moment of parenthood and are great parents. Han learned all the parenting skills from his father, Master Han. The love for family runs in the veins of the Han Family. 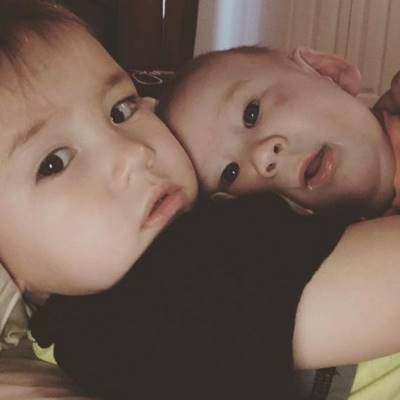