A retired American football tight end, Jay Novacek played for St. Louis/Phoenix Cardinals from 1985 to 1989 and the Dallas Cowboys from 1990 to 1995. In 2008, Novacek got more into the people's eyes when he was inaugurated into the College Football Hall of Fame.

During his professional playing career, Novacek gave an amazing performance, and due to that, he was also honored with multiple titles. He has already retired from this sport, and now he is living cheerily with his wife, Amy (nee) Bradley.

Who Is Jay Novacek Married To?

Currently, Novacek is living a blissful life with his wife, Amy (nee) Bradley. Novacek and Bradley tied the knot in 2010. Since then, they have been cherishing their life together. It is reported that they also share a son named Blake Novacek.

Their son's news made headlines when he was reportedly blindfolded and hit with a baseball bat. As a result, he was left unconscious for 10 hours, and he didn't even get medical aid. Due to the deadly incident, Blake suffers multiple seizures. 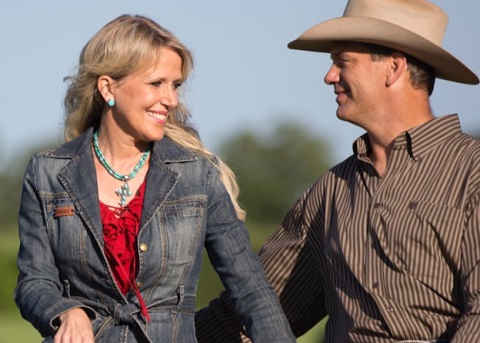 Apart from that, Bradley is not Novacek's first wife, as he was married in the past. His ex-wife is LeAnne Novacek, who passed away in 2010. They walked down the wedding aisle in 1998 and also had a daughter. Novacek faced a tragic incident when LeAnne was found dead in the bedroom on February 1, 2010.

Novacek is one of the most loved athletes who earned most of his gains from being a professional football player. In the National Football League, Novacek was associated with two teams. So, he had a fair deal with them, but both of the teams didn't give much info about their contract.

According to Players Bio, he earned a wage of $60,000 with a $35,000 signing compensation from the NFL. The same report estimates his net worth to be around $5 million. 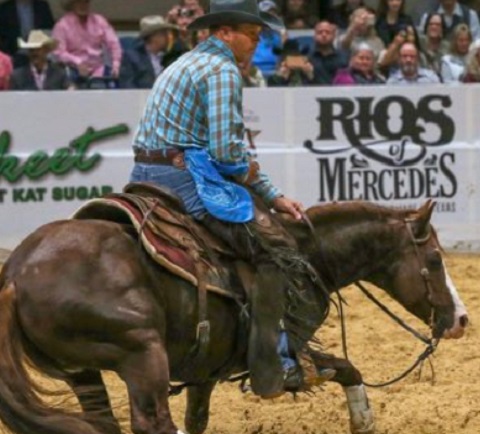 Now, he is retired and is enjoying a quality life privately. To get some updates on his lifestyle, we can follow Novacek on Twitter as @jaynovacek84.

Novacek went to Gothenburg High School in central Nebraska. There, Novacek was a two-year starter at quarterback. In the year 1996, he was inaugurated into the Nebraska High School Sports Hall of Fame.

And his college career began after going to the University of Wyoming in Laramie. Moreover, Novacek ended his college vocation with 83 career receptions for 1,536 yards and ten touchdowns. During his time at college, he also competed in track and field for the Cowboys.

As a decathlete, he competed in the 1984 Olympic trials. Novacek was inducted into the College Football Hall of Fame in 2008, and in 2014, he was also placed into the Texas Cowboy Hall of Fame. Talking about his professional career, the St. Louis Cardinals selected him in the sixth round with 158th overall of the 1985 NFL Draft.

Likewise, he was selected by the Houston Gamblers in the fifth round with the 69th overall pick of the 1985 USFL Draft. Novacek played with them from 1985 to 1989. After that, in 1990, Novacek signed as a Plan B free agent with the Dallas Cowboys. And he was a part of the team until 1995.

Jay McKinley Novacek was born on October 24, 1962 to Pat Novacek and June Novacek. His parents raised him in Martin, South Dakota.

Besides, Novacek spent his childhood with his siblings, Jason Bump Novacek and Jim Novacek.