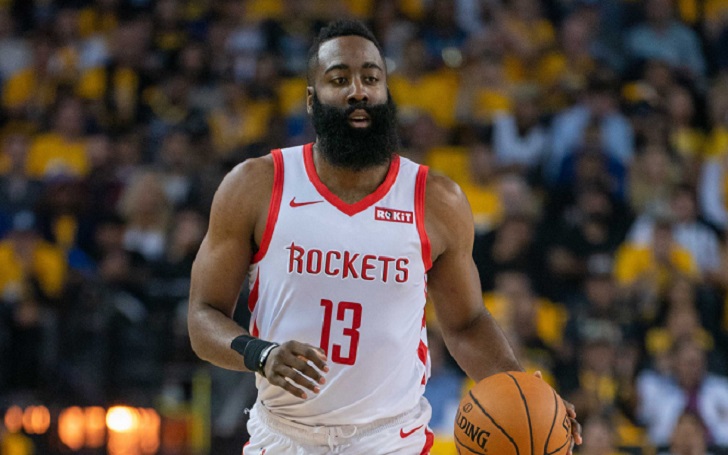 James Harden believes his team Houston Rockets will win the NBA title this season. The Rockets, who last won the championship in 1995, have won the title only, twice in their history.

The 2017-18 MVP and Houston were defeated by the Golden State Warriors in the Western Conference semi-finals last season. They also fell short to the same opponent in the 2017-18 and 2014-15 season in the Conference Finals.

Powered up with the addition of Russell Westbrook and the Warriors struggling in the absence of injured Stephen Curry and Klay Thompson after the departure of Kevin Durant, The three-time NBA scoring Champion believes Rockets will get the title this season.

Harden said when Stephen A. Smith asked if it was Harden's greatest opportunity to win an NBA ring.

Rockets have made an impressive start- standing second in the Western Conference table with 8-3- only behind Los Angeles Lakers. Harden has also made the best stat averaging 37.3 points, 8.3 assists, and 5.4 rebounds this season.