Jalin Turner is an American mixed martial artist who is currently competing in the lightweight division of the Ultimate Fighting Championship. He has been active in the MMA since 2016 and also competed for Bellator MMA, the World Series of Fighting, King of the Cage, and Tachi Palace Fights. He is associated with the Adrenaline Combat Sports team. He is also known by other names, "The Tarantula".

A native of San Bernardino, California, Jalin Turner was born on 15 May 1995, under the star sign of Taurus. He stands 6 ft 3 in tall and weighs 70 kg. A professional since 2016, he has appeared in a total of 17 matches out of which he won 12 fights.

Jalin Turner Net Worth and Earnings

Professional MMA fighter Jalin Turner earns money from fighting in the Ultimate Fighting Championship. He gets paid for every fight regardless of whether he wins or loses. Active in the UFC since 2016, he has earned thousands of dollars since then. 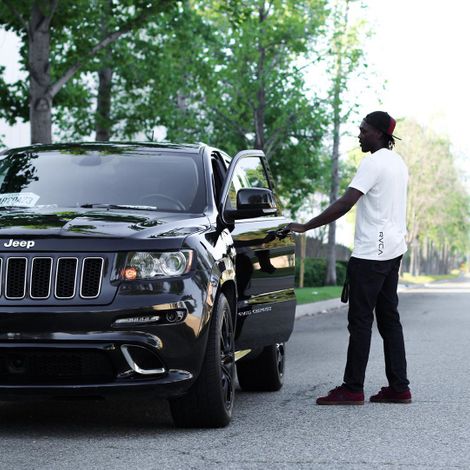 Average UFC fighters like Turner took home an estimated average salary of $146,673 in 2018.

These amounts that he received are only the reported salaries, plus the fight and performance of the night bonuses. Also, UFC fighters are paid sponsorship money - allocated to the UFC from Reebok - per fight, depending on the number of fights that fighter has in the UFC. 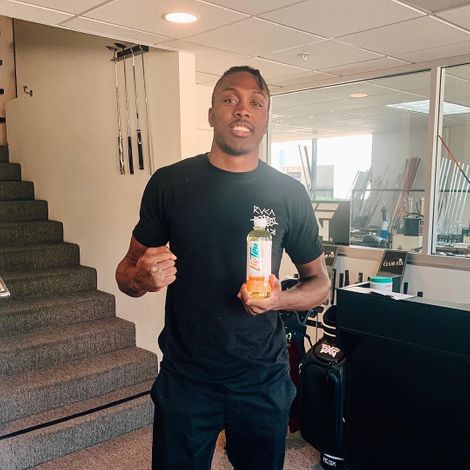 Turner's net worth is some hundred thousand dollars. Keep visiting us to know about his net worth. Besides, he owns an expensive car of jeep company which he often flaunts on his Instagram.

The 26-year old MMA fighter is currently married. He has two sons. Their oldest son is two years old born on December 20, 2017. The couple recently had their second child. 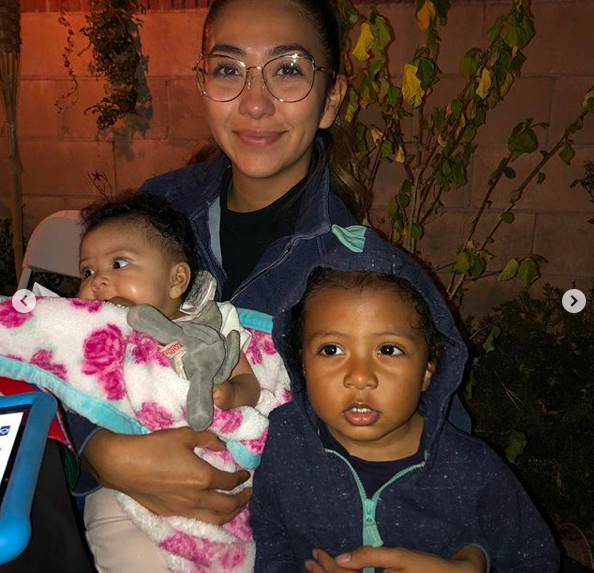 Turner's wife's identity remains unknown. He is often seen making Instagram posts of his children rather than his wife.

Jalin Turner was born on 15 May 1995 in San Bernardino, California, USA. He grew up in a poor family. In his sophomore year of high school, he began training combat sports and signed up for a wrestling class.

After Turner broke his finger he could not continue competing in wrestling. During this time, he came across MMA on TV. He got hooked on UFC fights. He ran and shadowed boxing and used his house couch as the punching bag as he could not afford to buy combat training equipment. All this got over after he joined Team Adrenaline that initiated his MMA career.