Vicente Luque is referred to as The Silent Assasin in the UFC world who started his MA career in 2009 and still is still active. Currently, he fights in the UFC's Welterweight division and his playing style includes Muay Thai, Brazilian Jiu-Jitsu, and Luta Livre. Vicente is associated with Cerrado MMA and Hard Knocks 365 team.

The Silent Assasin is the 14th best player ranked by the UFC Welterweight rankings in 2019. Luque's last bout was against Mike Perry on August 10, 2019. In addition to this, he will be competing with Stephen Thompson on November 2, 2019, at UFC 244. He began his UFC career in 2014 and faced fighters like Michael Graves, Alvaro Herrera, and many others.

It is rare for the UFC fighters to have a net worth in millions as only a few are have earned a fortune. In terms of annual income, Vicente was ranked 153rd rank as his annual earnings is reported to be $126,000. Conor McGregor is in the first rank with an annual salary of around $3 million only from the UFC fight. 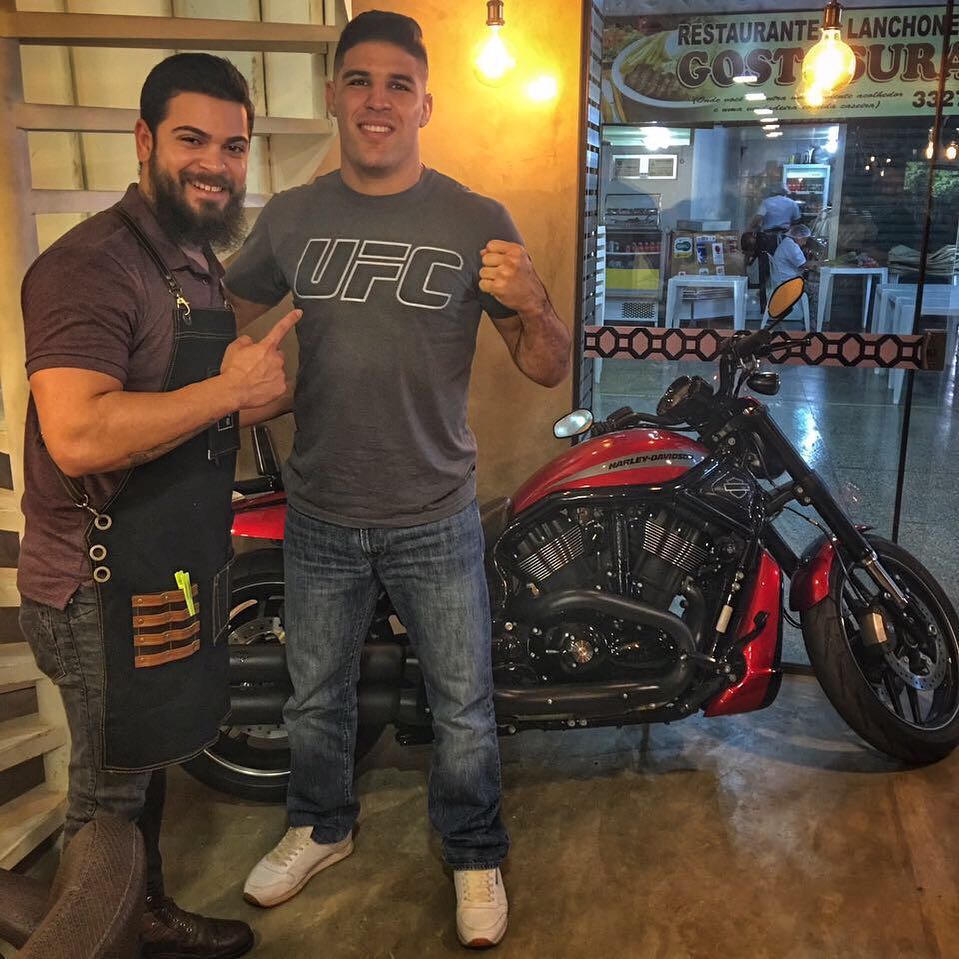 Besides, he invests some of his income to his lifestyle as most of the celebrities do. After taking a closer look at his social media posts, it can be clearly assumed that he is quite enjoying his massive fortune with his newlywed wife. Well, the detailed information regarding his assets is yet not available but he owns a Harley Davidson.

Luque tied the knot with his lovely wife Carol Silveria on March 16, 2019, in Brazil. They went to Ireland for their honeymoon.

The couple has a long history of the relationship as they seem to have started dating around 2008. In addition to this, they haven't planned a child yet but as far as their marital life is concerned they seemed to have been enjoying a lot. 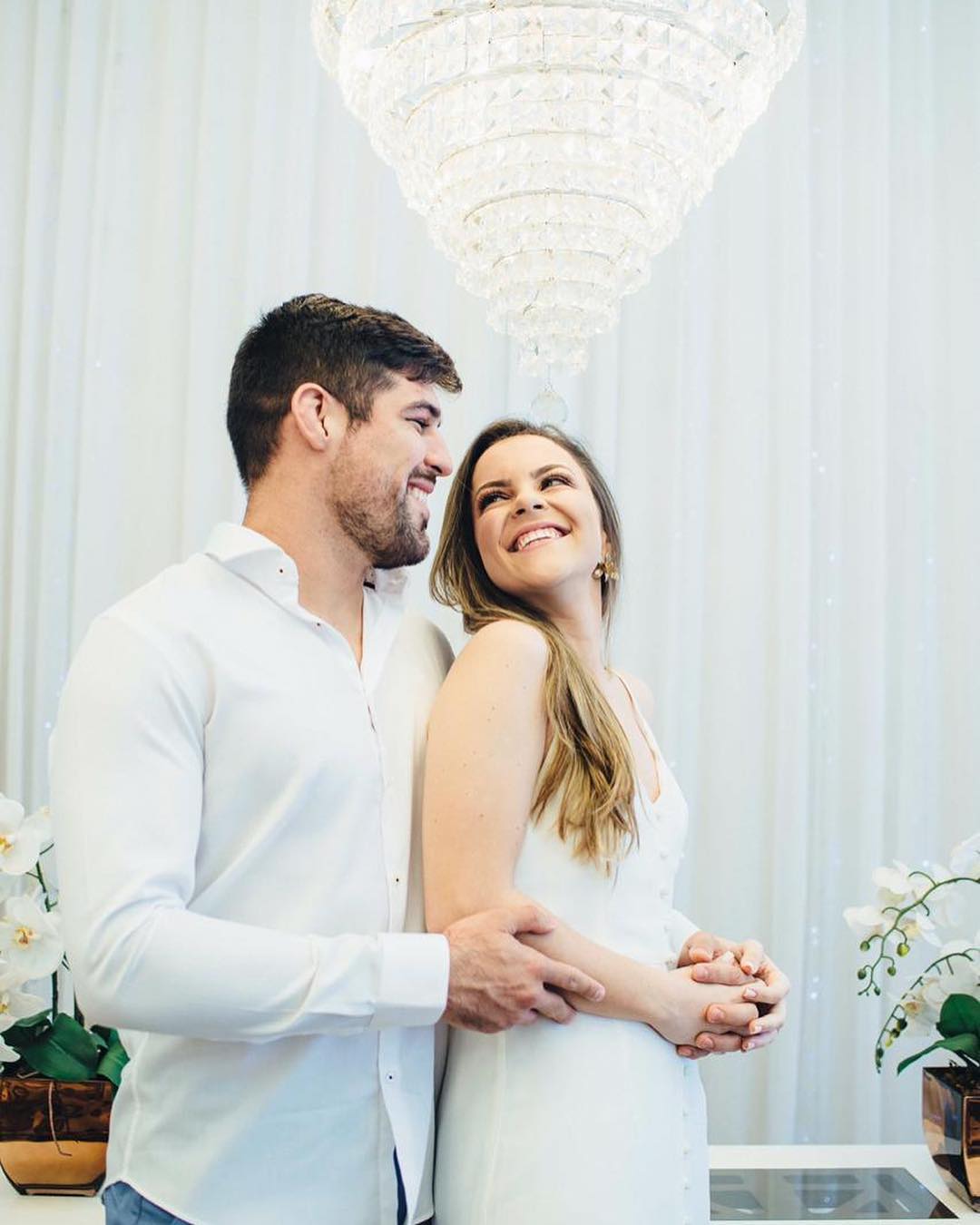 Just some days before his wedding, he won a sum of $50,000 as the performance of the night which helped him to plan his honeymoon trip. 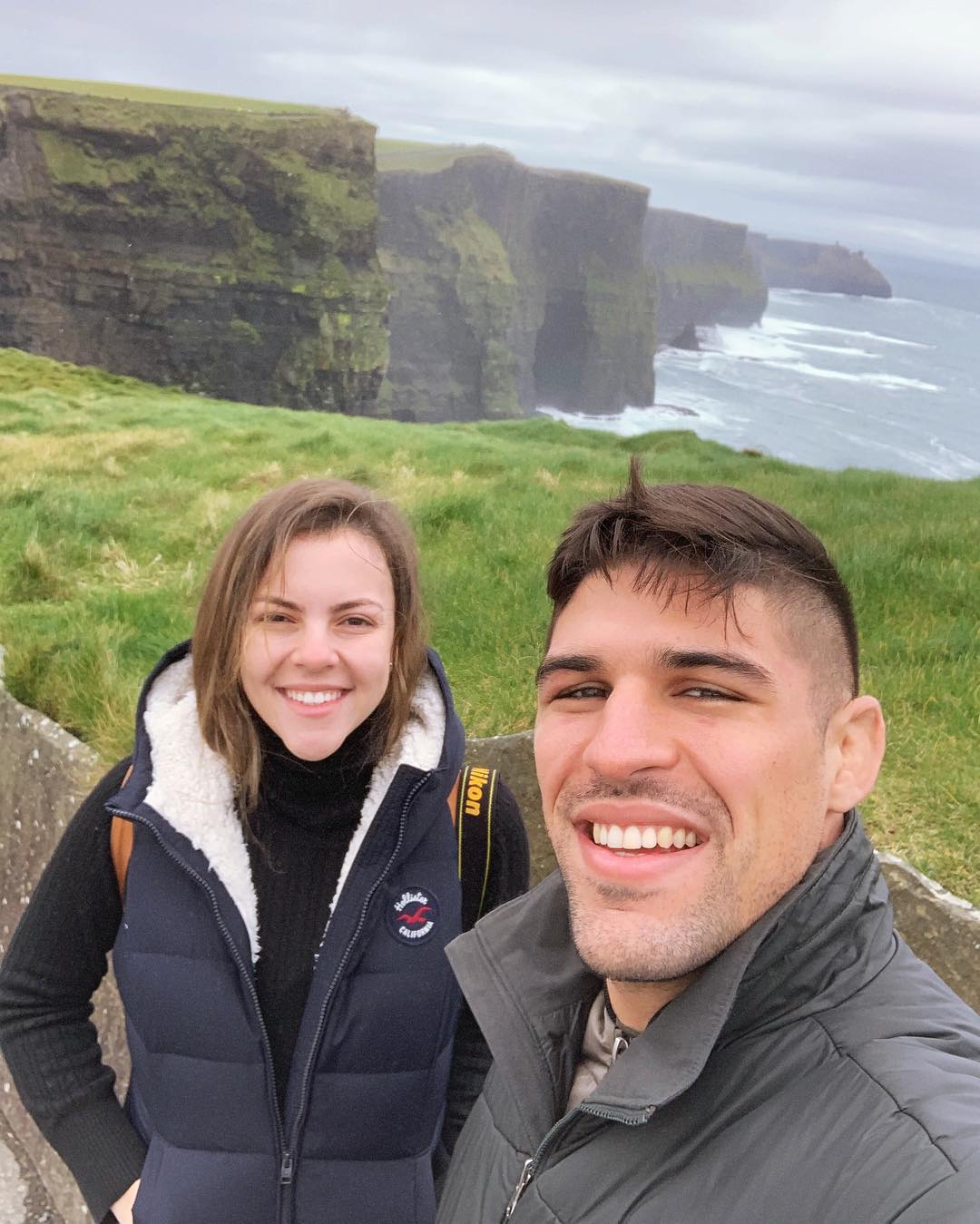 Vicente and his wife Carol on their honeymoon trip in I SOURCE: Instagram

On one of his 2016 Instagram posts, he wrote: "It's been eight years since we started dating, we've been through so much together and you've always been by my side for everything! Today is the day to thank God and you for all the love and joy you give me, for all the patience and affection you have with me !!! I love you more and more my beautiful???? Happy May 31."