Recently debuted in the UFC, Jamie Patrick Mullarkey fights in the Featherweight class. Having lost his debut match against Brad Riddell, he is going to face Jalin Turner who has a MMA record of 8-5-0 (win-loss-daw). His MMA record is 12-3-0 (win-loss-daw)  after the loss in his debut.

Fighting out of Central Coast, New South Wales, Australia, Jamie was born on 17 August 1994 under the star sign Leo. He is associated with the Magnus MMA.

Jamie Mullarkey Net Worth and Career Earning in 2020

The 25-years-old has a net worth of $100,000. Being at such a young age and acquiring such a net worth is very impressive for the young Jamie. His recent earning in the UFC 243: Whittaker vs. Adesanya was $63,500 which included the Fight of the Night Bonus for the impressive performance that he showed in the octagon against Brad Riddell. 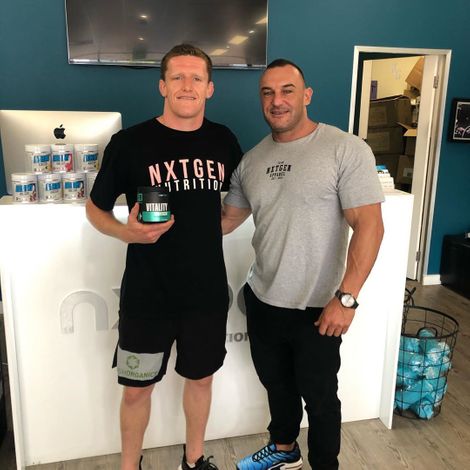 He has previously been in other promotions besides the UFC such as Superfight MMA, Urban Fight Night and so on. But the cash prize of such tournaments isn't that great. The payment is obviously low than the UFC.

Being a fighter of a sports industry, he definitely receives good sponsorship from the different sporting company. He currently has sponsorship deals with Small Fitness, NextGen Sports Nutrition, EngageInd, HDX, and Body Science.

Is Jamie Single or in a Relationship?

The Australian Fighter is still at a young age and is probably focusing on his career right now. He is secretive about his relationship and affairs and hasn't shared any information about his love life but according to his Instagram page, we can pretty much conclude that Malarkey is still single. 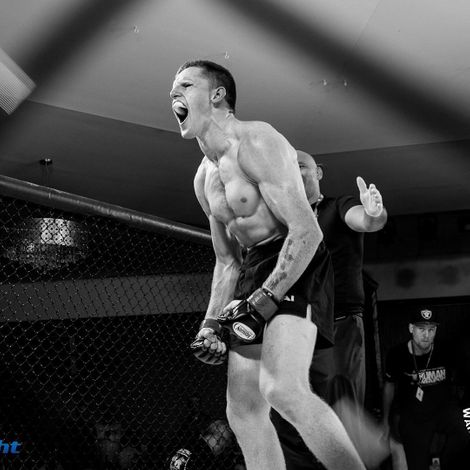 Jamie Mullarkey being fired up after a win SOURCE: [email protected]_mullarkey

Reaching the UFC proves how focused and well dedicated Jamie is and will certainly continue to improve his game and being the number one in the fighting ring.

The 6 ft tall lost to Brad Riddell in his last match and will soon be facing Jalin Turner on 22 February 2020 at the Spark Arena, Auckland, New Zealand.

Besides Brad Riddell, Jamie has lost against two other opponents Luke Catubig and Alexander Volkanovski in 2016. He has won against Edimar Teixeira, Abel Brites, Josh Togo, Jesse Medina, David Simmons, and many others.

Jamie loves dogs and is always willing to do anything to rescue them. He is often sharing pictures of the helpless canine to find a good family for them. He does everything that he could to help the animals. Being an Australian native, he even posted a picture to raise awareness and fundings for the Australian bush-fire. 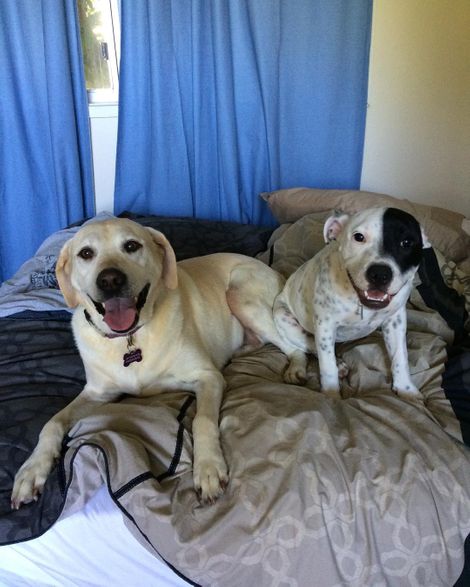 The 6 ft tall owns two dogs Reg and Kaz, Kaz is soon turning five whereas Reg is only a year old. He loves his dogs and often shares cute pictures of the fun canine.