Callan Potter is a Mixed Martial Arts Fighter fighting out of Melbourne, Victoria, Australia. Being 70.31 Kg Potter fights in the Lightweight class. The MMA record holder of 18-8-0 (win-loss-draw) is scheduled to face against Kenan Song holding a MMA record of 15-5-0 (win-loss-draw) at the UFC Fight Night 168, Spark Arena, Auckland, New Zealand.

"The Rockstar" aka Callan Potter was born on 6th September 1984 under the star sign Virgo. He was born on Riddells Creek, Victoria, Australia. He attended Gisborne Secondary College. He is associated with the Renegade MMA. Previously ranked #129 in the Welterweight, he has shifted to Lightweight upon entering the UFC. His professional career started on 20 May 2011.

Callan Potter's Net Worth and Career Earnings in 2020

The native of New Zealand, Callan has an estimated net worth of $100,000. The MMA fighter earns pretty much everything from his profession as a fighter. However, besides the cash prize from the fights, he also receives endorsement deals and brand deals which might have gotten even higher now as he is signed to the UFC.

Potter started his career in 2011 and has fought in the different promotions prior to fighting in UFC. He had a total of 22 matches before entering the UFC where he lost 7 matches. Even though he has fought many fights, the promotions other UFC don't provide much cash prize for the fighters and thus his earning before the UFC are preety low. 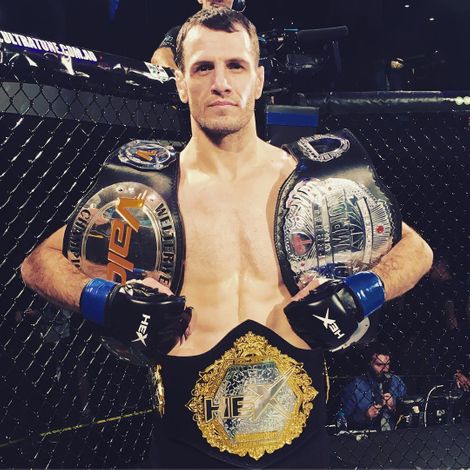 He has been endorsed by Empower and other companies. Whatever his income may be Callan is still living a happy and lavish life with his family. He seems very happy with his lifestyle and career.

Callan married his long-time girlfriend Samantha Haynes who he was dating since the early 2010s. There isn't any information about their marriage date revealed from any sources in the media. 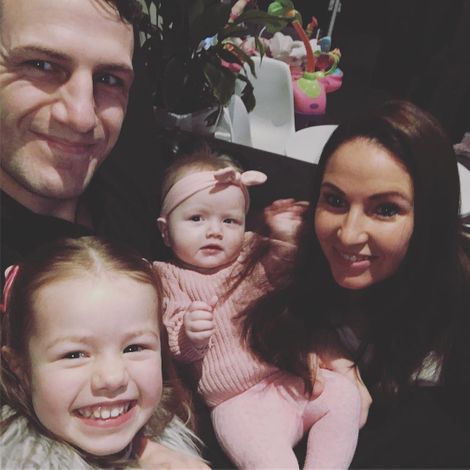 The 35-year-old is happily married and the father of two beautiful girls who he adores a lot and is seen posting different pictures having fun with his little angels. They had their first daughter in June 2015 and second daughter in March 2018.

His Debut match in the UFC was against Jalin Turner which unfortunately he lost due to TKO (kick to the body and punches). He faced another opponent Maki Pitolo at the UFC 243 on 5 October 2019 and won his second fight in the UFC. 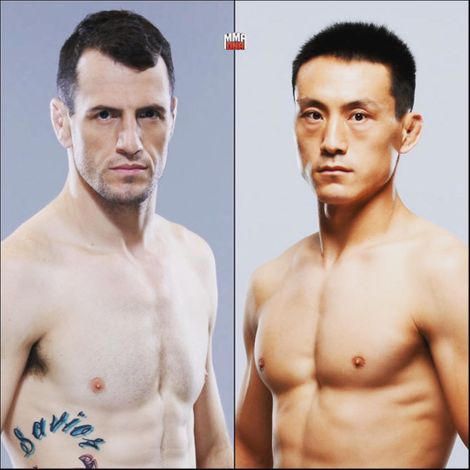 His next match-up is already set up against Kenan Song on 22 February 2020 at the Spark Arena, Auckland, New Zealand. Kenan Song is a Chinese Mixed Martial Artist who competes in the Welterweight class in the UFC.

The 70.31 Kg started his journey in the Brute Force 15 - In the Line of Fire on 20 May 2011 against Nick Patterson. Being a part of a fighting tournament is certainly a difficult path and fighter making a living with such spirits is truly worth applauding.

Potter has fought against many opponents in the ring totaling to 24 altogether. He has lost to eight fighters in the ring and won 18 of the matches. Through passion and dedication for the game, Callan has survived this long and will continue his journey even further in the UFC. It took eight years for him to reach the octagon.