Jacob Martin is an American football outside linebacker currently playing side the Houston Texans of the National Football League (NFL). The 6 ft 2 in tall was picked by the Seattle Seahawks in the sixth round of the 2018 NFL Draft. 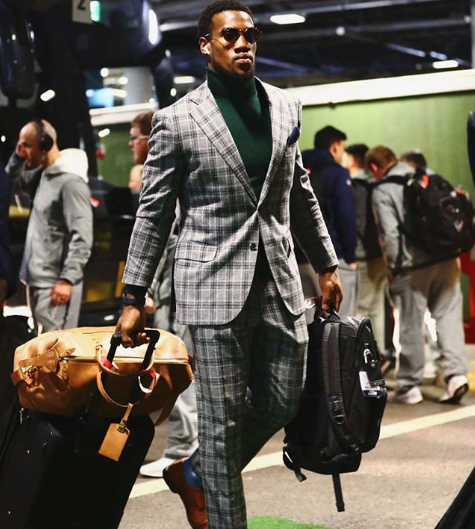 It's been only two seasons in NFL, but the hunk has sucessfully summoned over $1.2 million as his career earning. Though the NFL aspiring star has not discloed the exact figure of his net worth, his net worth is approximately $1 million. Besides, his NFL career, he also earns from his endorsement deals with brands like J.W. Hulme, Leather bags & accessories.

Houston Texans' Outside linebacker is currently in an open relationship with his girlfriend, Olivia Krum. The couple started dating back in April 2019 and made their love affair public the following month. 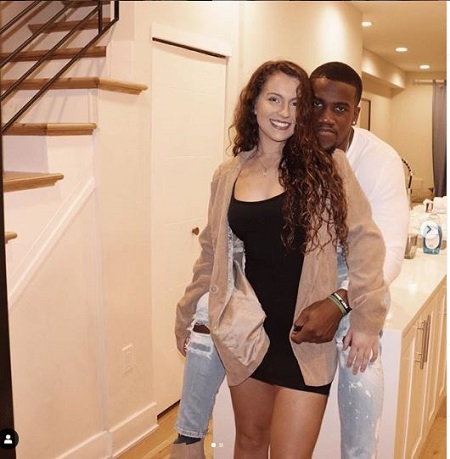 Martin and his bae met for the first time at the University of Temple University where Olivia Krum is studying engineering.

Aurora, Colorado native, Jacob Martin was born to mother, Kim Martin, coaches track. He is an American by nationality and belongs to the Afro-American ethnic background.

He grew up alongside his elder brother, Josh who was a rookie free agent for the Kansas City Chiefs in 2013 following his colligate career at Columbia University. 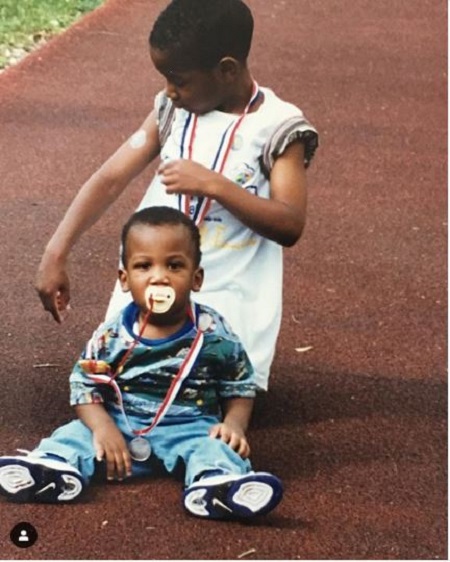 In fact, it was Josh who helped Temple land its first Colorado recruit. The Chiefs employ two former Temple graduate assistants: Britt Reid and Mark DeLeone; on their coaching staff, and it was a conversation between Josh, Britt, and Mark that led Temple to take a look at Jacob. Josh now plays for the New Orleans Saints.

Besides playing for Temple Owls football team he majored in journalism.

At the 2018 NFL Draft, Martin was selected by the Seattle Seahawks in the sixth round with 186th overall pick. On August 31, 2019. He was traded to the Houston Texans with outside linebacker Barkevious Mingo and a 2020 third-round pick.

In week 9, Martin forced a fumble on Gardner Minshew that was recovered by teammate Zach Cunningham in the 26–3 win against the Jacksonville Jaguars. Later three weeks, he recorded his first sack as a Texan, bringing down Jacoby Brissett in the first quarter in the 20-17 win against the Indianapolis Colts.