Tytus Howard is the new promising face in the NFL who most recently drafted by the Houston Texans of the National Football League (NFL) as their football offensive tackle. As of week 12, 2019, he has played eight games, starting all of them.

Born on May 23, 1996, he finished his high school career at Monroe County. Upon graduation, he enrolled at Alabama State, where he joined Alabama State Hornets, a football team. 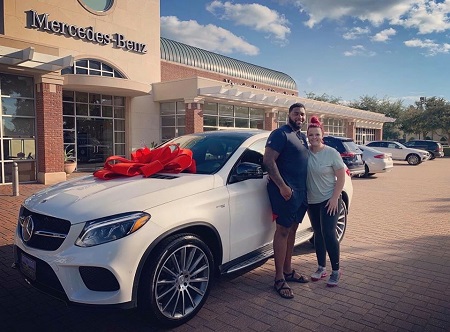 Tytus Howard is engaged to his long-time girlfriend, Chelsea King. He disclosed the engagement news via Instagram, captioning the picture, "So I asked the love of my life to marry me tonight, and she said yes." 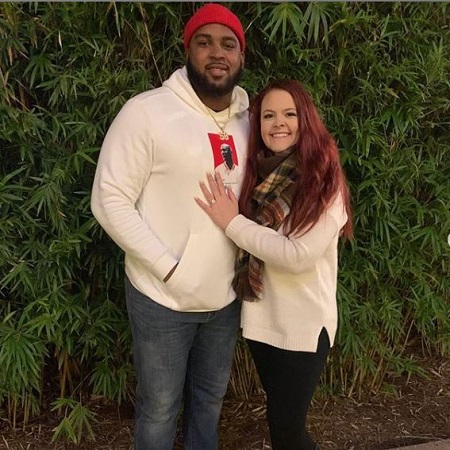 There is no detail when they started dating, but Chelsea started appearing in Howard's social since 2016.

Besides, there are no records of his past affairs or girlfriend.

Monroeville, Alabama native Tytus Howard was born to Tyran Rivers and Nathaniel Howard and was raised alongside his brother.

His college football career started through facebook. His mother sent a message to Alabama State head coach Reggie Barlow, telling him about Howard with a few highlight tapes. It didn’t take long for Coach to respond, and soon Howard went to Alabama State as a walk-on intent. 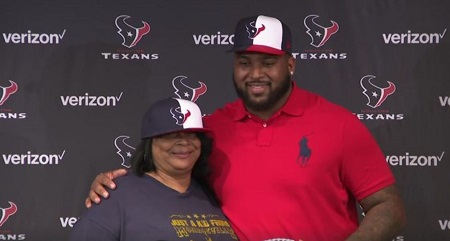 After his first semester, Brian Jenkins was appointed a new head coach, and he gave him a chance to earn a scholarship. By the end of his freshman year, he was awarded a full ride.

In addition to playing football, he majored in Criminal Justice.

In the 2019 NFL Draft, Tytus Howard was picked by Houston Texans with the 23rd pick, becoming the first Alabama State player selected in the first round of the NFL Draft.

He started eight games as a rookie, seven at right tackle and one at left guard. On 30th November 2019, he was placed on the injured list alongside Dylan Cole, J. J. Watt, and Joe Webb.