As a Power forward, Isaiah Hicks reportedly earns around $77,250 as his yearly salary from the New York Knicks. Furthermore, the hunk is dating girlfriend, Abigail Akpobiyeri.

Isaiah Hicks Net Worth and Salary

As of 2019, Hick's net worth is under review. In 2017, he reportedly signed a two-way contract with New York Knicks. Further, the NBA player has an average salary of $77,250 annually.

“Even in the tough times, He's still a good God” #blessed

Abigail Akpobiyeri is a pretty girlfriend of Isaiah Hicks. Abby and Isaiah met at North Carolina University, where she studies and will graduate with a major in sociology and psychology this year. 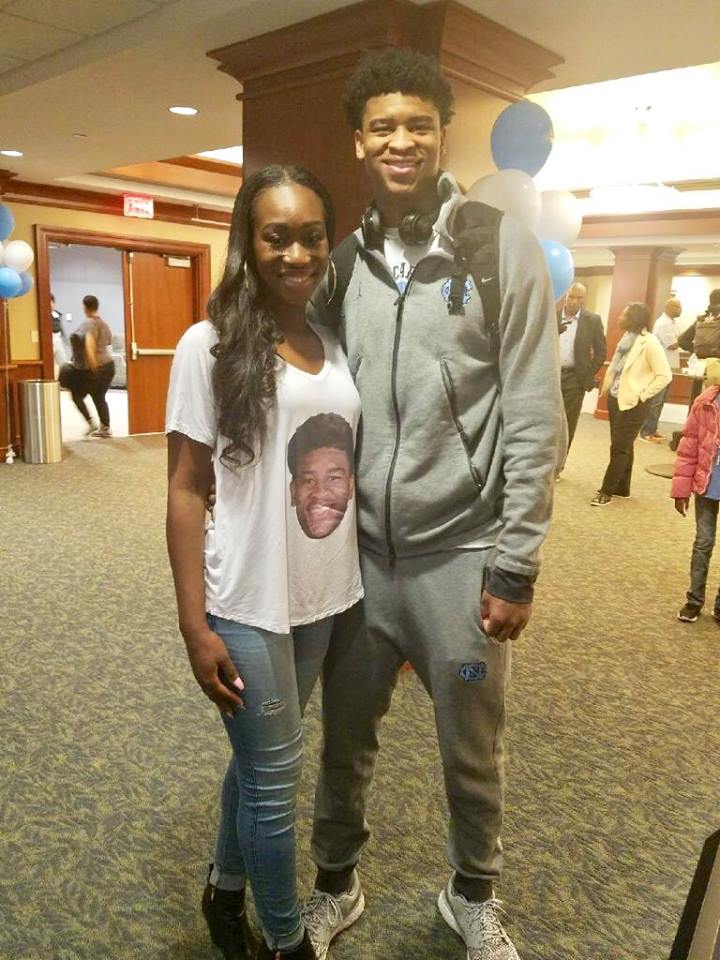 The Famous NBA star is 6 feet 9 inch in height and weighs around 104 kg. Isaiah is not only a world-class athlete but also has a very attractive individual.

Other than being a famous NBA Power forward, Isaiah is pretty famous in social media, having  58.9k followers on Instagram and 39.1k followers on Twitter.

Isaiah Hicks was born on July 24, 1994, in Oxford, North Carolina to parents Thomas Hicks and Regina Hicks. As per his nationality, he is American and belongs to the African ethnic group. Further, his star sign is Leo. He grew up along with his sibling, Allen Mitchell.

Isaiah Hicks, After completing high school, Hicks enrolled at the University of North Carolina and played for the North Carolina Tar Heels men's basketball team, held an average of 6 points per game.

Isaiah won National Championship, playing for the University of North Carolina in 2017

After being undrafted in the 2017 NBA draft, Hicks was signed as a training camp player by the Charlotte Hornets and was eventually released on 13 October 2017. 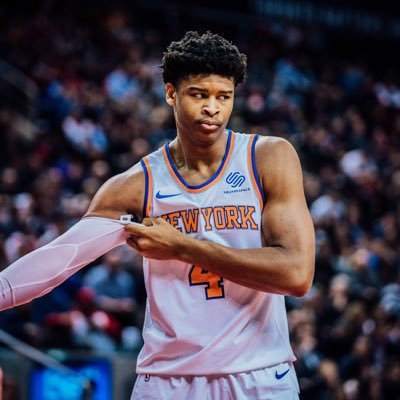 Later, he signed a two-way contract with New York Knicks through their NBA G League associate on October 20, 2017. Hicks made his NBA debut against the Toronto Raptors on February 8, 2018, playing along with Enes Kanter, Joakim Noah and many more.