Ed Davis is an American professional Basketball player who plays in the National Basketball Association (NBA). As of 2019, Ed Davis currently plays for the Brooklyn Nets as their Power forward / Center. Ed Davis has played for other teams like Toronto Raptors, Memphis Grizzlies, Los Angeles Lakers, and Portland Trail Blazers.

As a Power forward / Center, Ed Davis reportedly earns around $4,449,000 as his yearly salary from Brooklyn Nets. Further, Ed Davis has an estimated net worth of over $11 million. Regarding his personal life, he is possibly single and unmarried.

Ed Davis Net Worth and Salary

He also owns a house in Jupiter Island, Florida where he currently resides.

The Famous NBA star is 6 ft 10 in height and weighs around 102 Kg. Ed Davis is not only a world-class athlete but also has a very attractive individual.

Other than being a famous NBA Power forward / Center, Ed Davis is pretty famous in social media, having 125k followers on Instagram and 65.5k followers on Twitter.

Currently, the details about his likely wife or girlfriend are not available.

Ed Davis was born on June 5, 1989, in Washington, D.C. to parents Terry Davis and Angela Jones. As per his nationality, he is American and belongs to the Afro-American ethnic group. Further, his star sign is Gemini.

Ed Davis, in his high school career, held an average of 22 points and 14 rebounds. After completing high school, Ed Davis enrolled at the University of North Carolina and played for the North Carolina Tar Heels men's basketball team.

Later, Davis was recalled by the Raptors on 29 November 2010 and eventually made his NBA debut against Washington Wizards.

In 2013, he joined the Memphis Grizzlies, playing along with Zach Randolph. He also represented different teams like  L.A. Lakers and Portland Trail Blazers. 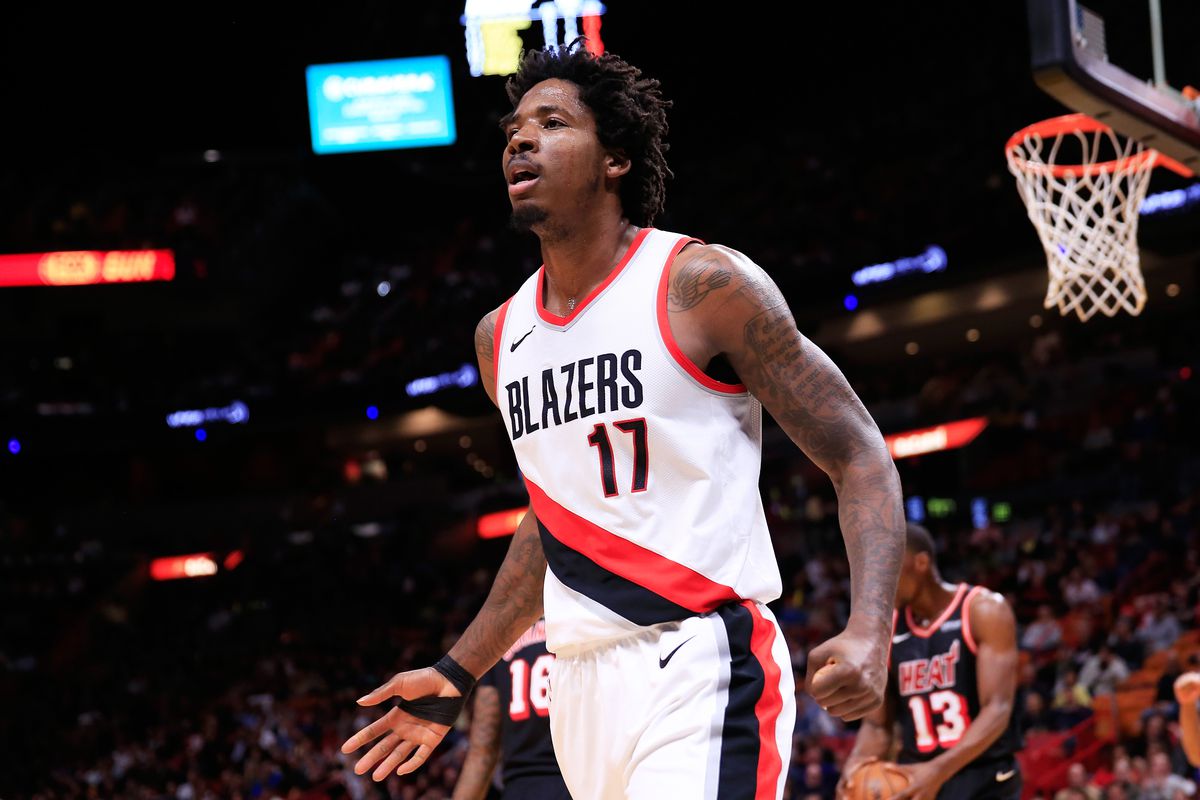