Gregory Newsome II is a hot property of an NFL team, the Cleveland Browns. He was born on May 18, 2000, in Chicago, Illinois. The 6 feet tall cornerback graduated from IMG Academy in Bradenton, Florida. He played collegiate football for Northwestern Wildcats of the Northwestern University, Evanston, Illinois.

Chicago, Illinois native, Greg Newsome II was born on 18th May 2000, under the star sign Taurus. The twenty-one years holds an American nationality and is of Afro-American ethnic background.

Newsome was recruited to Northwestern in 2017, originally as a three-star safety, but soon was positioned to cornerback. With plenty of offers from every Power Five conference, he officially enrolled at Northwestern on January 10, 2018. 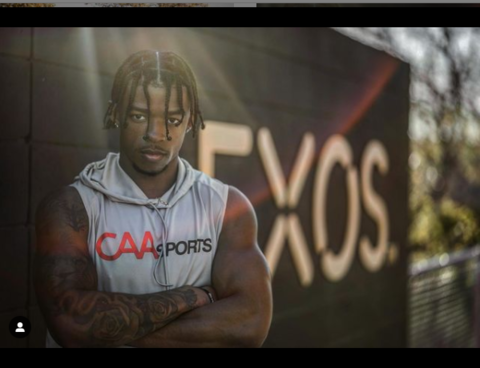 Greg Newsome II was picked by the Cleveland Browns in the first round, 26th overall. SOURCE: Instagram

During his freshman year, he appeared in six games and recorded 23 tackles and four pass deflections. In his sophomore year,  he had nine pass deflections and one fumble recovery. His impressive play in 2020 grabbed the attention of the scouts and sent him flying up draft boards.

That season, in passes thrown his way, he allowed a passer rating of 31.7, with no touchdowns allowed and an interception. Also, he broke up 10 passes and allowed just 12 catches.

Newsome was the fourth cornerback to be picked on April 29, 2021 draft, behind Carolina Panther's recruit Jaycee Horn, Denver Broncos ninth overall pick, Patrick Surtain, and Tennessee Titans 22nd overall, Caleb Farley. With the 1st round and 26th overall pick, Newsome is considered one of the top defensive back prospects available in the draft class.

After becoming first-round picks, Newsome is all about to be a wealthy young man. As per Spotrac, he is set to make over $12million on his rookie contract to go along with a signing bonus of over $6million. 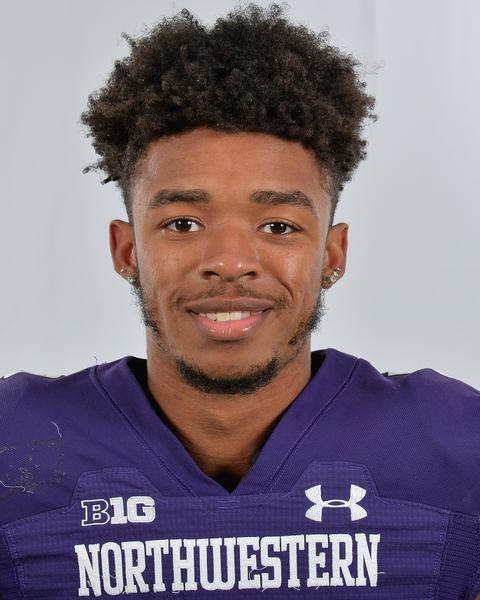 To put it into perspective, the former Northwestern cornerback will receive $4million a year, As of 2022, his net worth is $2 million.

Newsome started dating Northwestern Wildcats basketball player, Veronica Burton in January 2019. In April 2021, she was named Big Ten Defensive Player of the Year and All-Big Ten First Team. She recorded an admirable 4.9 assists per game in the 2020-2022 season and was placed among the top five distributors in the Big Ten Conference and top 50 nationwide. 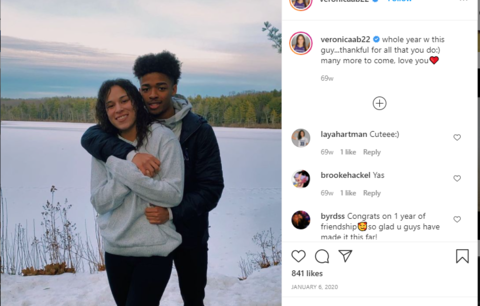 On the first anniversary of their relationship, the Wildcats no 12 penned some doting words for her cornerback boyfriend writing,

"whole year w this guy...thankful for all that you do:) many more to come, love you"