Glory Johnson is an American born Montenegrin basketball forward for the Dallas Wings of the Women's National Basketball Association(WNBA). Besides, she also has appeared in international matches. She represents the Montenegro national team internationally.

Glory is ex-spouse of Brittney Griner, who is also an American basketball player. Apart from that, there are several rumors regarding her sexuality. Well, let us clear all the rumors for you.

Glory Johnson Personal Life; Is She a Lesbian?

Glory Johnson has reportedly found her new love in Christopher Fry, Seymour, Tennessee native after her divorce from Brittney Griner who is also a professional WNBA player. Besides, the duo seemed to have a healthy relationship until they fought with each other and got divorced

Glory and Brittney were previously in a lesbian relationship. In May of 2015, the duo got married with the hope of a long-lasting relationship. Unfortunately, just after 27 days of their marriage, the duo was involved in domestic violence. 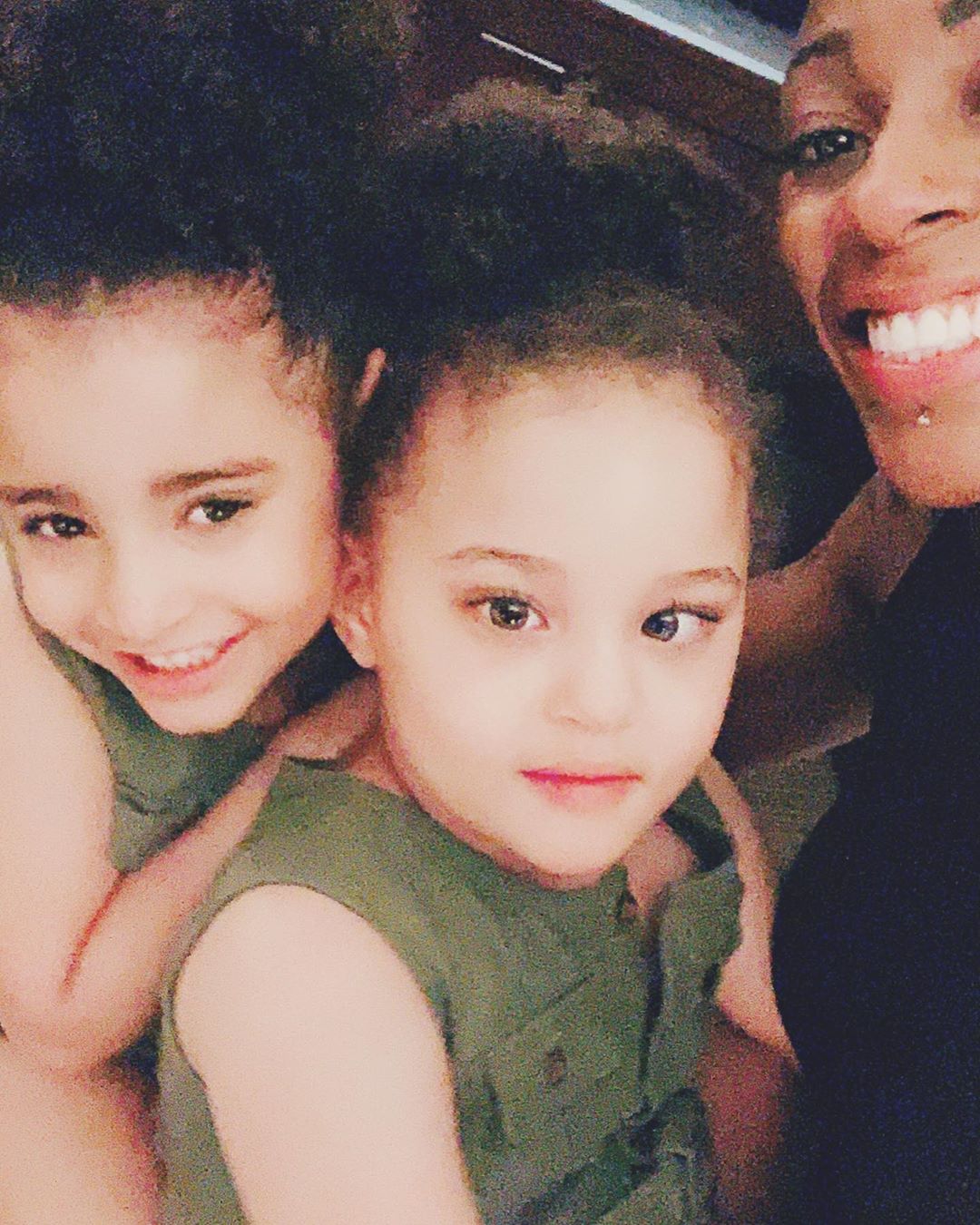 Even before the marriage, there were several reports of domestic violence between Glory and Brittney. They started arguing with each other in their Arizona home and Gloria's sister called the police when things got out of hand.

Later, Brittney ended her relationship with Glory and at that time, Glory was pregnant with twins after she went through IVF treatment. Additionally, she also accused Johnson of being unfaithful. 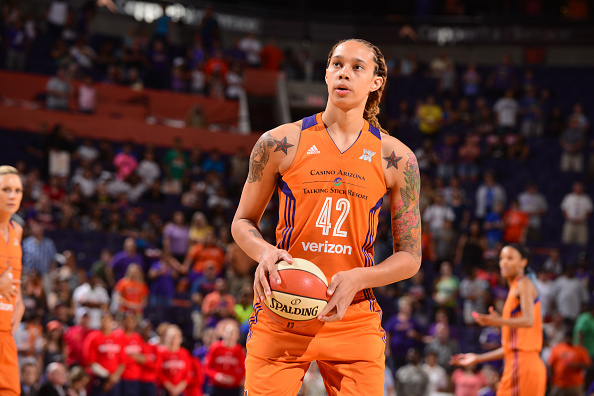 Apparently, Glory was found to be cheating on Brittney with her ex-boyfriend. She also said that she would've never married Johnson if she knew there was some unfinished business between the two of them. Finally, the duo got divorced after 2 months of their marriage.

Currently, Brittney is reported to be engaged to her former partner, Cherelle Watson. The couple announced their engagement through one of her social accounts on August 2, 2018, and captioned:

"It’s official @iloverelle__ said yes and made my life. I’m so lucky to have you in my life forever. You never gave up on me even when I gave up on myself. You have pulled me from the ashes and held me up when I couldn’t stand. You really are my backbone and my spirit that keeps me going. I love you, baby".

Glory Johnson stands at a perfect height of 6 feet and 5 inches tall. Besides, she has a well-maintained body that weighs about 77 kg.

Glory Johnson Net Worth and Earnings

Glory Johnson accumulated a huge net worth of $4 million. Besides, she has an annual salary of almost $60,000. Apart from that, she is also engaged in various endorsement deals and brand promotions, from which she earns a decent sum of money.

Apart from that, Glory also got a good sum of alimony from her previous partner. Although Brittney was not compliant at first, the judge ordered her to pay $2,516 per month for each child and $2,835 per month for daycare services. Brittney didn't have to pay spousal support to Johnson. She has two pay something close to $8000 for 18 years. 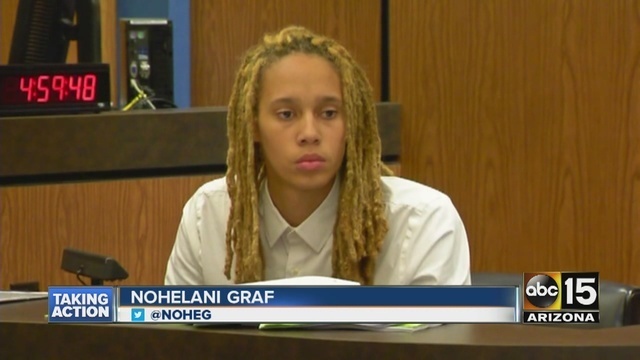 Besides, we currently don't have any information related to Glory's properties and assets. However, we are pretty sure that she has added numerous properties to her name.

Glory Johnson was born on July 27, 1990, in Colorado Springs, Colorado, U.S.A. As per her wiki, she attended the University of Tennessee-Knoxville in 2008. Besides, she also appeared in numerous college matches. She recorded 36 double-doubles over the course of her college career.

Further, Johnson completed her bachelor's degree in global studies in three years and earned a master's degree in communications during her fourth year of basketball eligibility. Likewise, she holds American nationality and is of mixed ethnicity.

Glory Johnson played on the team representing the US at the 2011 World University Games held in Shenzhen, China. The team won all six games to earn the gold medal. Johnson scored 6.2 points per game and had nine steals, tied for second place on the team.

Johnson was selected in the first round of the 2012 WNBA Draft(4th overall) by the Tulsa Shock. In her rookie season, she was ranked fourth in steals per game (a career-high 2.1 SPG).