2019 Naismith Award winner, Megan Gustafson is a professional basketball player who currently plays in Women's National Basketball Association (WNBA) for Dallas Wings. Also, she plays as a power forward/ center for the team. Further, Megan was drafted on the 2019 WNBA draft as a 1st round, seventeenth overall pick by Dallas Wings.

Megan was born on December 13, 1996, in Port Wing, Wisconsin. Further, she is American by nationality, white by ethnicity and her zodiac sign is Saggitarius. Megan went to South Shore School for her high school degree and later attended the University of Iowa for her further studies.

Megan who is currently under a 1 year / $42,570 contract with Dallas Wings earns $42,570 as an annual average salary. Additionally, she just started her professional career due to which she has not earned much as her career earnings.

Gustafson is one of the least paid players of the team while Glory Johnson, Tayler Hill, and Kayla Thornton are among the highest-paid player of the team with an annual average salary of $117,500, $115,000 and $86,000 respectively.

My signature logo collection has officially launched! Big thanks to @zoarc_athletics for putting this together — it was fun to personally help create the designs! https://t.co/PwNDtSqAmw

The Dallas Wings forward has launched her own signature logo collection in collaboration with Zorac. She has been linked with the company and might make good earnings from the sales of the product.

Besides, the University of Iowa Alum often promotes Playa Society which basically focuses to empower female athletes. She might be the ambassador of the cause which she has been doing voluntarily.

The 22-year-old professional basketball player, Megan Gustafson not married yet.The WNBA star, who is at the peak of her career, seems to be focused in her game and might think about starting a family after her retirement from her profession.

She enjoys her life at the most as seen on her Instagram. Also, she goes on vacation to spend her quality time. Further, she has visited many such places like Hungary, different states of the US like California, Washington D.C, etc.

Bonding With Her Sister and Bestfriend

Megan shares a special bond with her sister, Emily Gustafson, who is a kickboxing instructor and doing her graduation. Further, Megan often shares beautiful pictures by adoring her. 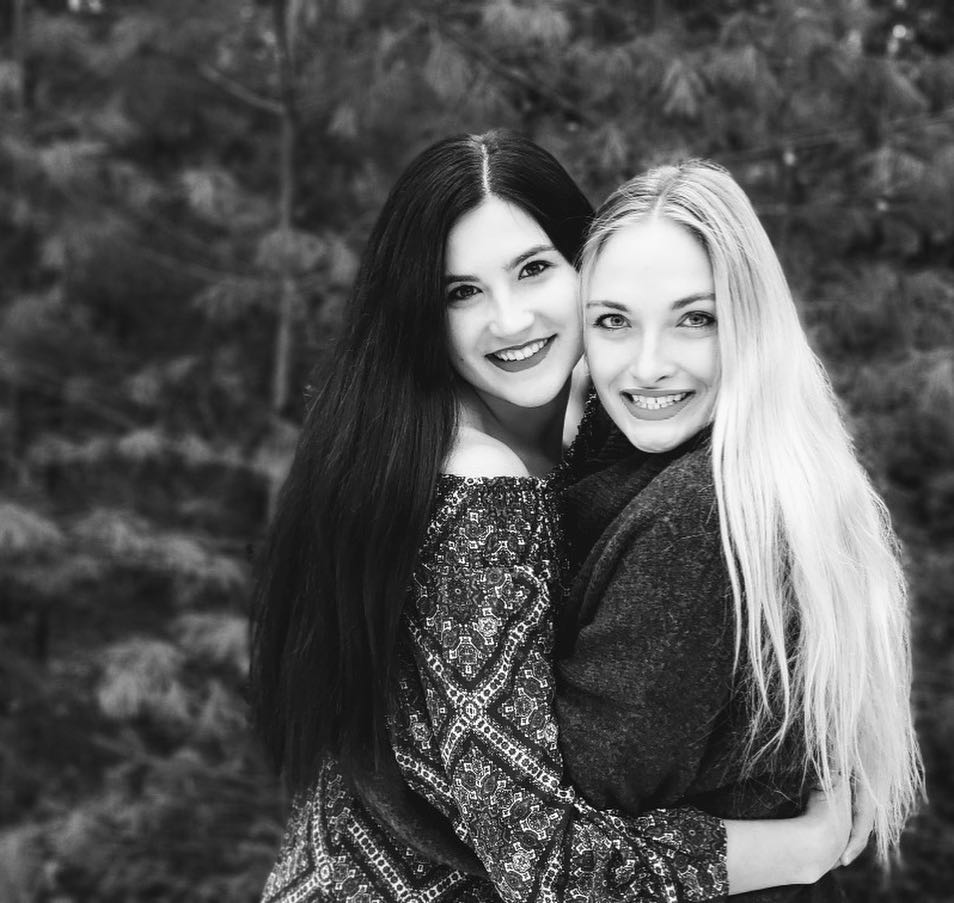 Once, on the occasion of Christmas, she shared a picture of the two where she captioned:

"For the wages of sin is death, but the gift of God is eternal life in Christ Jesus our Lord.” Romans 6:23  Merry Christmas from our family to yours, and Happy Birthday Jesus!" 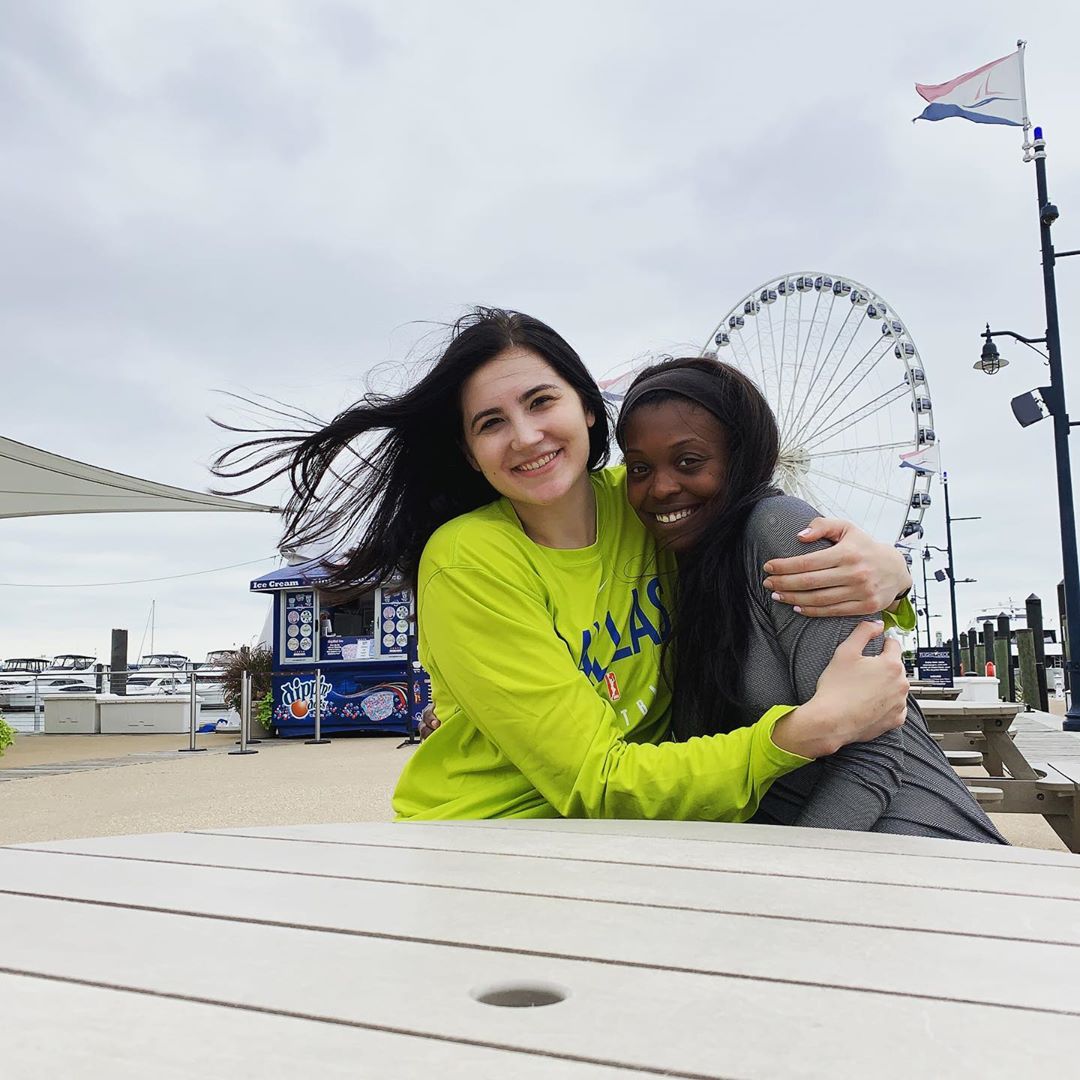 Megan also adores her best friend Adorabol Huckleby. Further, she often shares photos with her on her Instagram. Recently she posted a picture of them together by captioning:

"WNBA, meet Dori. Dori, meet the WNBA  So happy that I got to see my best friend this week, love you so much!"

As of 2019, Megan currently plays as a Power forward/ Center for the Dallas Wings of the Women's National Basketball Association (WNBA). Further, Megan was drafted on the 2019 WNBA draft as a 1st round, seventeenth overall pick by Dallas Wings.

As an amateur player, Megan completed her college career with the Iowa Hawkeyes of the University of Iowa in 2019. Additionally, in 2018 and 2019, she was named the Big Ten Conference Women's Basketball Player of the Year.