Frank Nitty born as Franklin Session is an American professional basketball guard for the Killer 3's of the BIG3. He's best known for his Drew League performance, where he has won three successive MVPs in the league.

Frank who joined BIG3 Draft Pool in 2019, is married to his beautiful wife Nicole and shares two children with her. To find out more about Franks's Early Life, Bio, Family, Net Worth And Salary, scroll the article till the end.

Is Frank Nitty Married? Know About His Personal Life

Nitty is married to his long term girlfriend turned wife, Nicole. However, the information about how and when the couple started the relationship is no in the media yet.

Reportedly, the duo got married on December 31, 2014. Besides, the couple is a parent of 2 children a son, Jarrell, and a daughter, Milah. 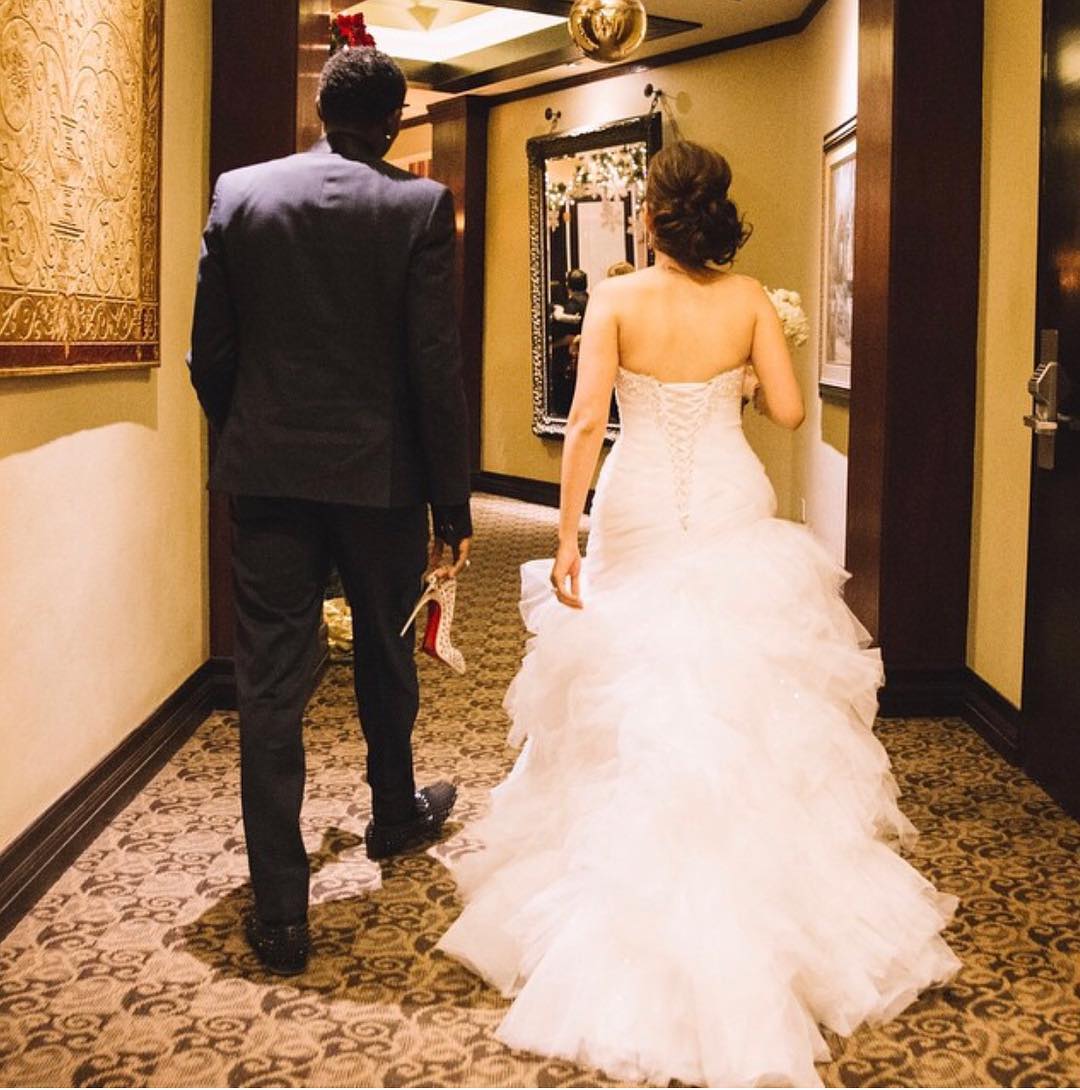 Furthermore, exploring his social account, he frequently shares a picture with his wife, attending different events and spending free time together. Moreover, he also regularly spends quality time with his children which suggest that he has a strong bonding with them. 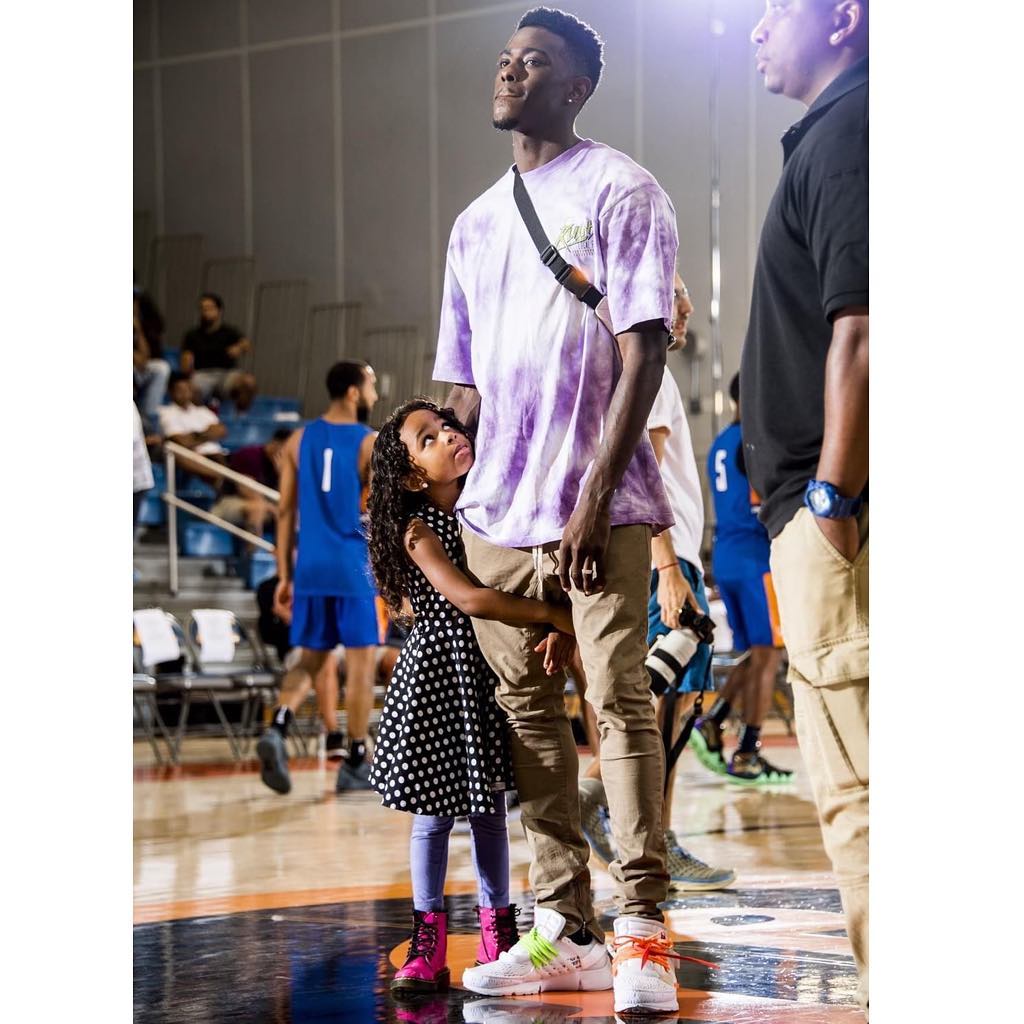 Moreover, he admires his wife a lot and in mothers day he posted a picture of his wife thanking her for being a great mother with the caption of: "Happy Mother’s Day to all the real ones out there! There’d be no future if it wasn’t for y’all ????... pushing a human being out still scares me ??."

How Much Does Frank Nitty Earns?

There isn't any information about how much Frank earns professionally. However, Big 3 players can earn up to $10,000 per match, plus a share of more than half of the league's revenue, and after each match, they get paid. It's a good chunk of cash over the course of an eight-week season before the playoffs.

So with this assumption, we can conclude that Frank earns a decent amount of money from his professional career which certainly helped him to collect massive net worth. 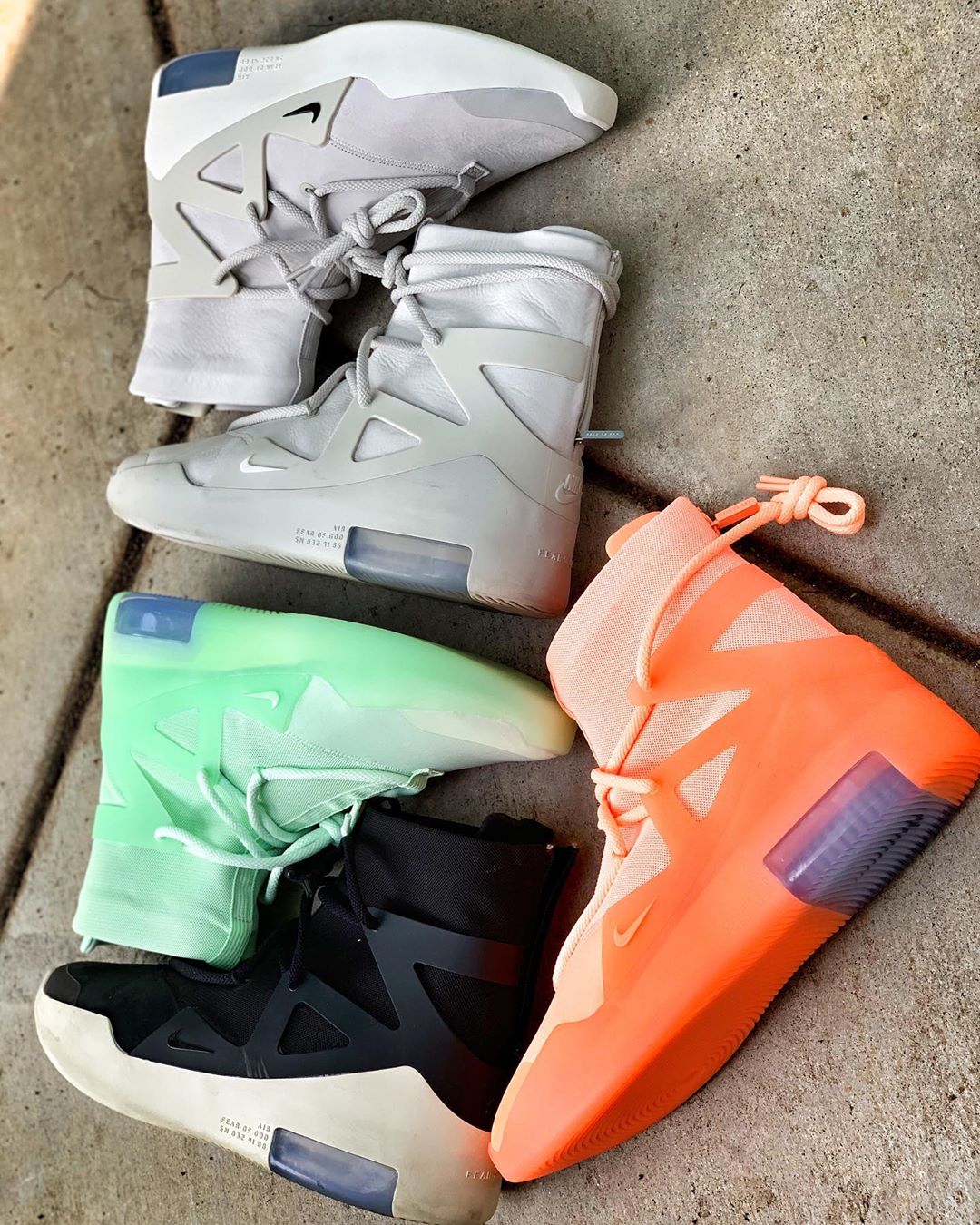 Additionally, he has an endorsement deals with FEAR OF GOD which is basically an American Luxury brand known for their products, shoes, and clothes. However, we don't have any information about how much he earns from his association with the brand. 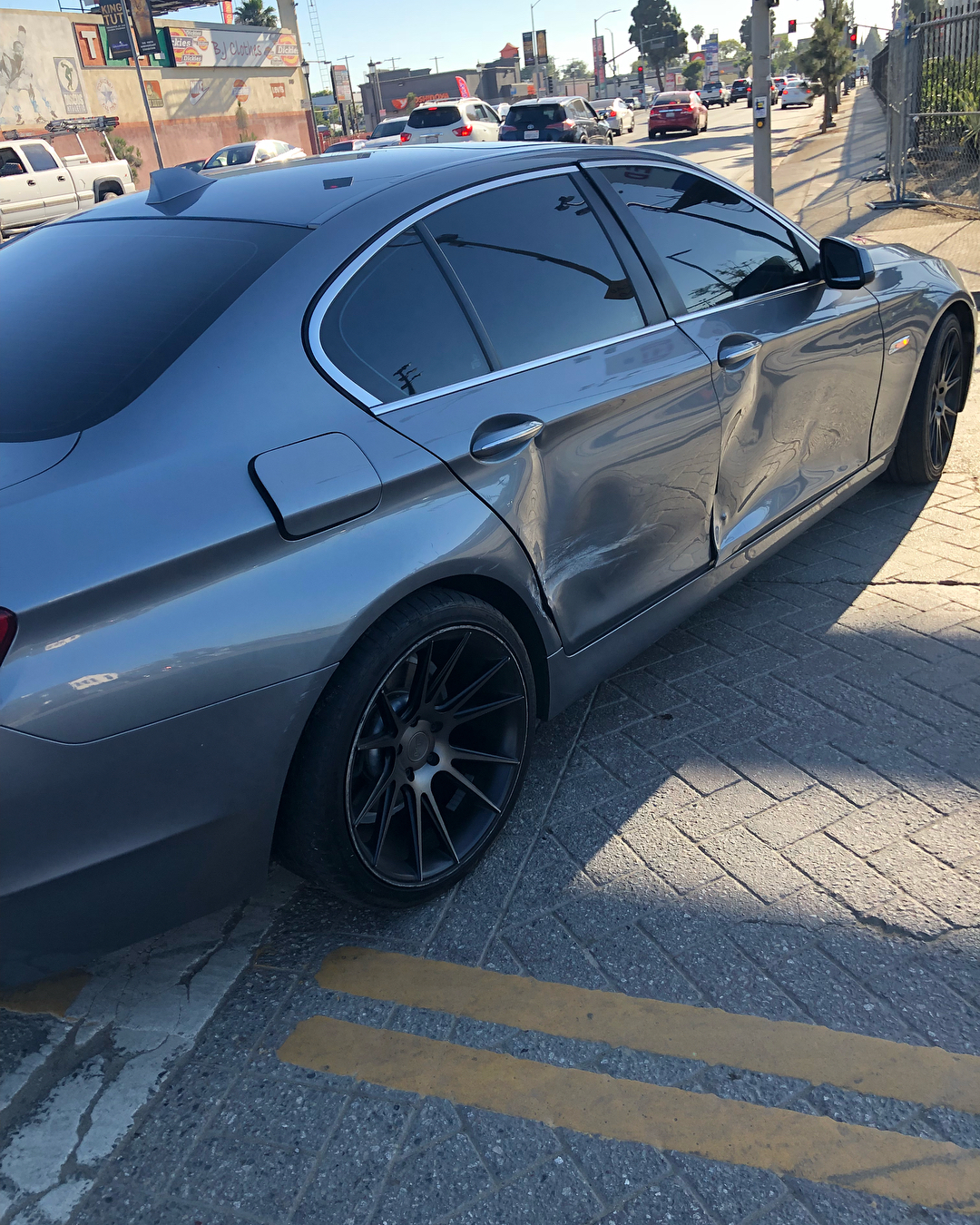 Talking about his assets, he has a collection of some of the luxurious cars, however, the details about them are still behind the rock. Well, we will soon come up with the detailed information as soon as he reveals about his assets in the media.

Frank Nitty was born on January 23, 1989. However, the information about his birthplace and parents is not in the media yet. As per his racial background, he holds an American nationality and belongs to the African ethnic group.

Talking about his education, he attended Jordan High School. Originally interested in skateboarding, he did not play basketball for his high school until his athleticism was discovered by the team's head coach, Van Myers.

Frank was originally chosen by the Los Angeles D-Fenders in the 6th round of the 2011 NBA Development League draft but was waived by the squad after playing only two matches.

He then decided not to follow a professional career in basketball and ultimately became a Verizon Wireless shop director. In 2016 and 2017, Frank was named the Drew League MVP. Later, Frank received important attention in 2018 for scoring 44 points on Chicago Bulls player Denzel Valentine and earned his third consecutive MVP while winning the Drew League championship.

After his successful performance in the Drew League, he was selected to play for  South Bay Lakers of the NBA G League. Later, he played for the teams like Island Storm, and Al Gharafa. Currently, Frank plays as a guard for the Killer 3's of the BIG3.

Additionally, he has played against some of the popular NBA players including James Harden in recent time.