Evanka Osmak is a famous sportscaster currently working for Rogers Sportsnet television, Canada. She previously worked as a news anchor at CICX- FM in Orillia, Ontario, and at KYMA- TV, Yuma, Arizona.

The resident of Canada, Evanka Osmak, reportedly earns around $65,758, as her yearly salary from the network, and as of 2021, she reportedly has an estimated net worth of over $1 million dollars. She is currently married to her longtime boyfriend, Adam Hutton.

Osmak is a married woman. She is happily married to her husband Adam Hutton in 2011. Her husband Adam is Managing Director at DoctorCare in Toronto, Canada. The couple met each other through friends and instantly fell for each other. Moreover, Osmak regularly posts a romantic picture along with her husband on her social media. 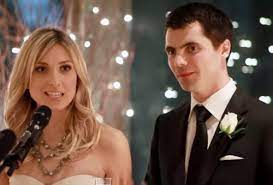 Further, Osmak has a son from her current relationship. Apart from being a famous sportscaster, she is pretty famous on social media with a huge number of followers. Additionally, Evanka Osmak has a height of 5 feet 11 inches and weighs around 64 kg respectively.

In addition, her favorite sports to cover are hockey and tennis.

Evanka Osmak was born on September 20, 1980, in Ridgewood, New Jersey, the United States. She holds an American nationality and belongs to the White ethnic group. Further, she hasn't disclosed much about her early life, parents, and siblings in the media yet.

Osmak joined Queen's University and earned her degree in civil engineering. Further, She earned a diploma degree in radio and television broadcasting from Seneca College in 2005.

Evanka is one of the most renowned sportscasters in Canada. She began her career as a news anchor of JACK- FM in Orilla, Ontario, Canada. Later, she spent two years in Yuma, Arizona to work at NBC station before joining Sportsnet. 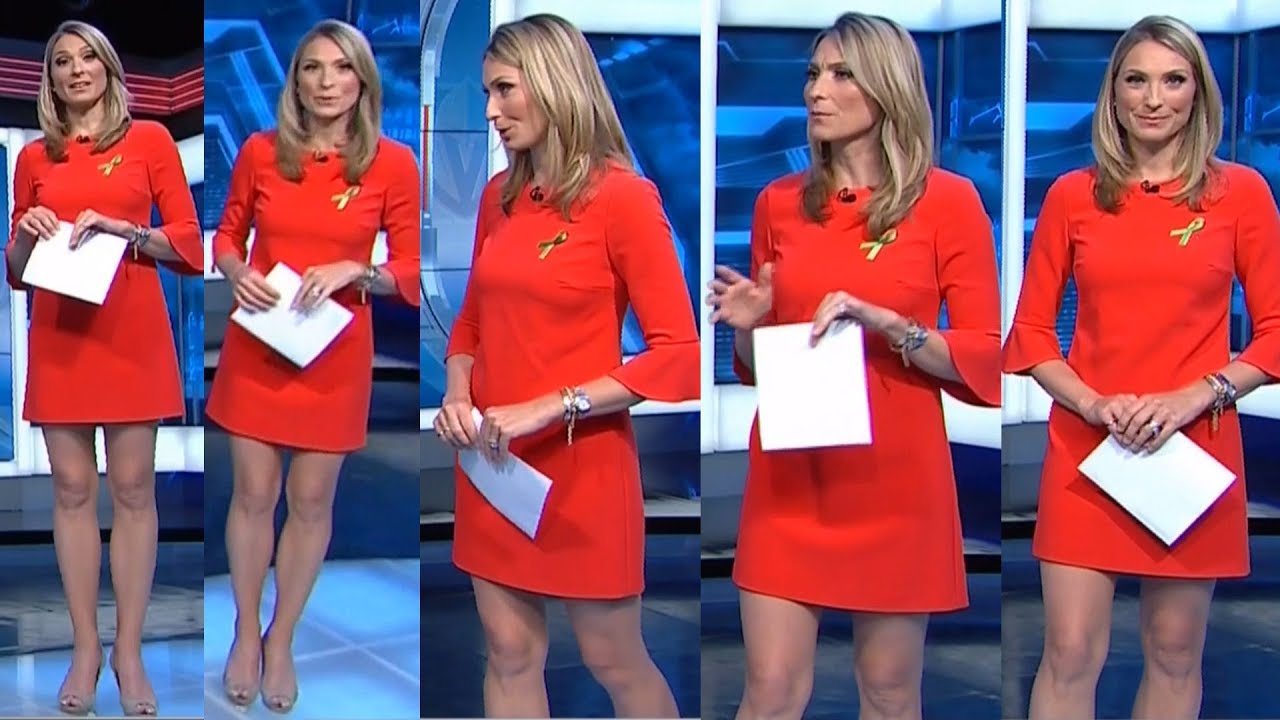 Currently, she is a sports presenter at Sportsnet. Further, she is now a Co-Anchor of Sportnet’s nightly sports news program, Sportsnet Central.