Peter Schrager is a famous sportscaster currently working for Fox Sports and NFL Network. Further, he hosts Good Morning Football, alongside Kay Adams, Nate Burleson, and Kyle Brandt. In addition, he is also a sideline reporter of the Fox network.

Net Worth over $0.5 million

Peter Schrager is a regular Fox Sports and NFL Network anchor, so he earns a decent amount of salary from the network.

So, with the above reference, we can conclude that he has been earning a decent amount of salary form both the network but there isn't concrete information about his exact salary in the media yet. He currently, lives in New York, along with his family, and has a beautiful home there.

Peter Schrager is a man married. He tied the knot with his girlfriend, Erica Tracey Hirshfeld. His spouse, Tracey is the production manager for Trollbäck & Company and the daughter of Sarah and David J. Hirshfeld. 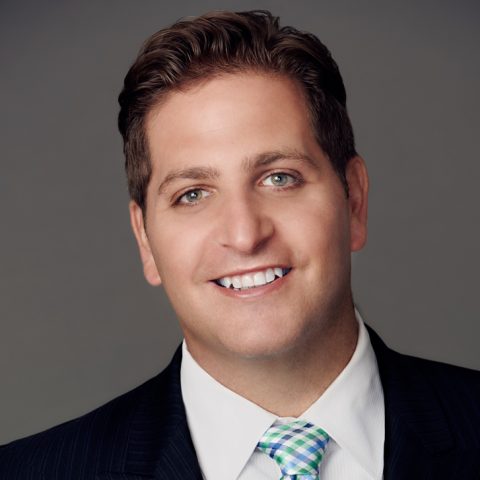 Further, the couple married on 22 June 2013. The marriage ceremony was held in the Pikesville Woodholme Country Club.

Peter Schrager was born on April 20, 1982, in New Jersey. He holds an American nationality and belongs to a White ethnic group. In addition, the details about his parents and siblings are not available yet. Further, his star sign is Taurus.

Schrager attended Freehold Township High School. In addition, he graduated with a major in political science from Emory University in 2004.

While at Emory University, Schrager wrote for the student newspaper, Emory Wheel. He also hosted a popular weekly radio show on campus. He joined FOX Sports in 2006 and started writing for FOXSports.com.

He also started to work as a sports correspondent covering national events. Later, he started appearing on a weekly show 'FOX Report' which was aired on Sunday nights. 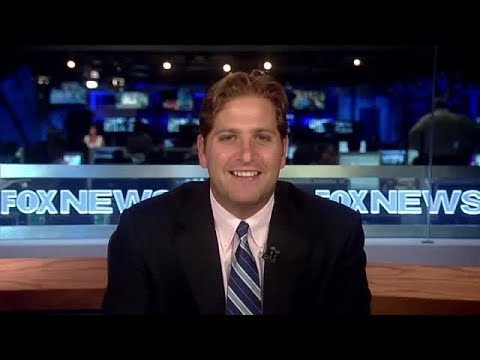 In 2013, Schrager started working as an NFL insider in the studio and on-site NFL reporter. Till date, he has covered several major sports events such as the 2014 Sochi Winter Olympics, the Super Bowl XLVIII and the NFL and NBA Drafts.

In addition to his television career, Schrager has also written two books, 'Strength of a Champion' and 'Out of the Blue'.