Emi Buendia is a rising Argentine professional football player. He is currently playing in the English Premier League club, Aston Villa. Emi plays as an attacking midfielder for his club and country. Buendia wears no.10 jersey while playing for Argentina and Aston Villa.

Emi Buendia was born Emiliano Buendia Stati on December 23, 1996, in Mar del Plata, Argentina. He rose to fame only after his successful career and has not shared much about his early life and parent. Buendia stands five feet and eight inches tall and weighs 72 kg.

Emi Buendia started playing football in his early days. He started training with the youth club of Cadetes de San Martin in 2009. Shortly after the training, Emi moved to Spain, gave Real Madrid's trial, and was selected for their youth team. After training for two seasons, Buendia moved to Getafe and earned his senior team debut in 2014. The player appeared in thirty-four games for the Getafe B team and thirty-five games for the senior team for two seasons. 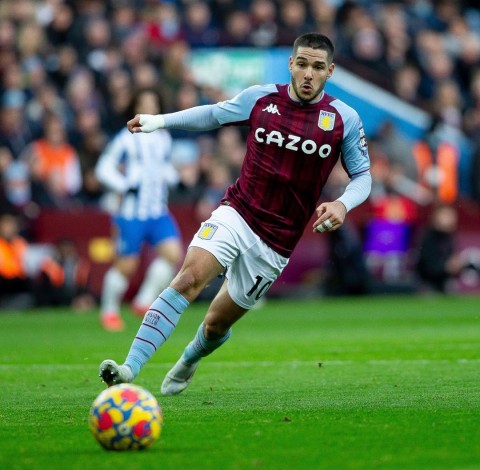 Emi moved to Cultural Leonesa for a season on a loan. In the season, He appeared in forty games and scored six goals. After his contract expired with the club, Buendia moved to the EFL Championship side, Norwich City, in June 2018 and signed a four-year deal. The player made his debut in a game against Brentford. The following season, Emi signed a  new five-year deal to stay at Carrow Road until 2024.

After having a good career with Norwich City in 113 games and scoring twenty-four games in three seasons, Emi moved to Aston Villa for the 2021 season and has appeared in thirteen games. He will be playing along with Coutinho and Ezri Konsa.

Emi Buendia has an estimated net worth of more than $2 Million. He credits most of his net worth to his successful career in football. Buendia has been playing professional football since 2014. The player is among the highest-earning player currently playing for Aston Villa. Emi receives an annual salary of £3,900,000 with Villa.

Buendia signed a record signing worth around £38 million as per sources. While playing for Norwich City, He earned more than £2 million. Emi is very early in his career and will be making millions in the future.

Yes, You read that right. Emi is the proud father of two children. Emi is dating his longtime girlfriend, Claudia. The love birds have been dating each other since 2017. Both of them are very much open about their relationship status. They are yet to get engaged and tie their wedding knot. 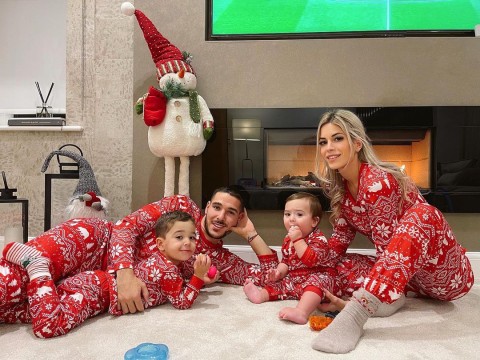 Emi shares a photo with his girlfriend and their children SOURCE: [email protected]

Emi and Claudia welcomed their first child, Thiago, in August 2018. Emi keeps sharing each other's photos in their timeline regularly. Emi opened about expecting their second child In January 2021. The family of three extended to four with the birth of Giovanni in March 2021.