Adrienne Reese, known as Ember Moon, is an American female professional wrestler currently working with World Wrestling Entertainment on NXT. She is the first athlete to win both the NXT Women's and NXT Women's Tag Team Titles. Mentored by the WWE Hall of Famer Booker T, Moon quickly emerged as a WWE dynamic athlete. After making her debut in 2016, she was the first woman to pose a legitimate challenge to the then-undefeated Asuka.

Ember Moon was born as Adrienne Reese on August 31, 1988, in Garland, Texas, the United States. She was born and raised in an American family. She attended the Lakeview Centennial High School, where she used to play tennis and softball. Moon was introduced to wrestling by her grandfather, and when she told her parents that she loved wrestling, they didn't take it seriously. She was deeply interested in wrestling through her young age.

Currently 32, Ember Moon is a married woman and has her personal life as great as her professional career. She married her long-term boyfriend and fellow wrestler Matthew Palmer whom she dated for several years before getting married. Her husband Matthew proposed to her inside the ring. 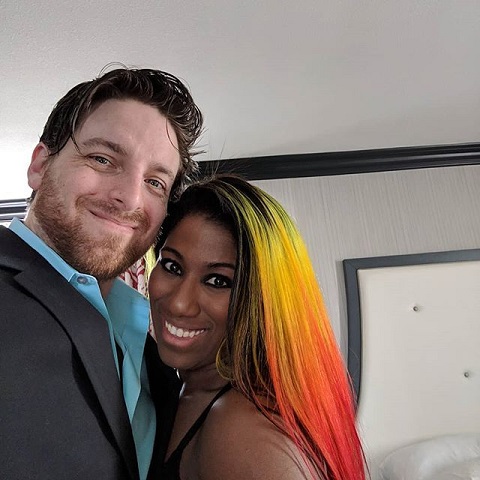 The couple finally got married on 3 November 2018, among their family and friends. The pair don't have any children till the date. She revealed that Randy Orton had been her crush on life for many years.

Ember Moon Earnings and Net Worth

As of 2021, Ember Rose has an estimated net worth of $1.4 million, including her career earnings and salary. Though her salary hasn't been revealed, it is sure that she is receiving a good salary from WWE, being one of the top Divas. She probably earns about $250K-$400K in a year from WWE. She earns additional money from merchandise sales and PPV bonuses.

The main source of her earning is from WWE, and it's quite sure that she will be adding a lot to her net worth in years to come.

Ember Moon began her professional wrestling in Texas when she was just 18 years old. She further joined Booker T's Pro Wrestling Alliance in 2007 and wrestling for the promotion under the ring name Trouble in 2007. She even competed in various American-based promotions. Best known for Anarchy Championship Wrestling(ACW), where she became a three-time world champion. 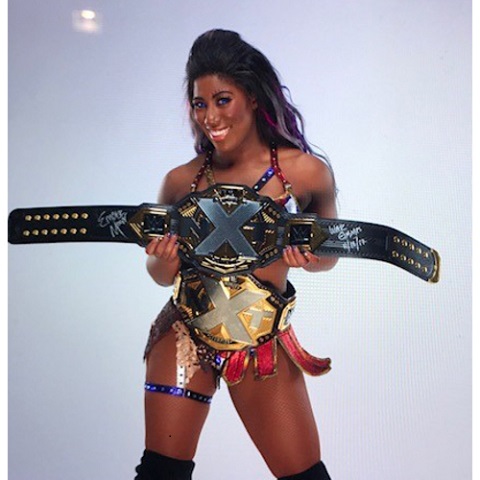 Moon signed a contract with WWE and was assigned to their developmental territory, NXT, in 2015. Making her in-ring debut at an NXT house show on October 10, 2015, under the ring name Adrien Reese. In June 2016, she defeated Peyton Royce during a dark match under her new ring name, Ember Moon.

She NXT Women's Championship in a fatal four-way match, defeating Royce, Nikki Cross, and Kairi Sane. She was handed the championship through Asuka.