Ebanie Bridges is a very talented Australian professional boxer who fights under the bantamweight division. She made her in-ring debut on February 8, 2019, against Mahiecka Pareno and won it easily via a Majority decision. Since that day, she has only lost one of her matche among9. Further, she became the ANBF Australasian Super Bantamweight Champion. Since 2022 March, Bridge has held the IBF Bantamweight Title and the ANBF Australasian female super-bantamweight Since 2021.

Hailing from the suburbs of New South Wales, Australia, Ebanie Bridges was born in 1986. She celebrates her birthday on the 22nd of September every year. Likewise, she goes by the nickname of Blonde Bomber. There are little to no details about her parents and family life. Nonetheless, it is known that she has a twin brother with whom she shares her birthday. Likewise, there is no information about her academics.

The current pro boxer, Bridges, started her career as a maths teacher in a high school. However, her keen interest in boxing pulled her towards the ring. She began training, lifting weights, and follow diet plans. Soon, she managed to attain a muscular body.

Afterward, she learned the boxing tactics and became ready to fight. Her debut professional fight came on February 8, 2019, where she faced Mahiecka Pareno. Fortunately, she won the match via a Majority decision. On October 12, 2019, she fought her second bout against Laura Woods.

Bridges won the match in the third round via TKO. Over a month later, on November 30, 2019, she once again won via TKO against Kanittha Ninthim. After winning three straight matches, her confidence was high.

For her fourth bout, she traveled to the United Kingdom. On February 8, 2020, she faced Crystal Hoy and won the match via a unanimous decision. Sadly, she didn't compete in any other matches for a while as the whole world got hit by the global pandemic COVID-19.

Following a long break, on November 14, 2020, she was scheduled to face Rachel Ball. However, the fixture got canceled as Bridges suffered an injury while training. After recovering from the injury, she got all prepared for her next match against Carol Earl for the vacant ANBF Australasian Super Bantamweight title.

The anticipated match took place on March 13, 2021, at Bankstown City Paceway, Condell Park. The match was an absolute pleasure to watch as both of the competitors gave their best. But, at last, Bridges was declared as the winner and the ANBF Australasian Super Bantamweight champion via a unanimous decision.

Rebounding from loss, she has three wins against Bec Connolly, Mailys Gangloff, and Maria Cecilia Roman.

Ebanie Bridges has accomplished a lot in such a short span, which has provided her with the limelight. Due to that, she is getting endorsement deals from different brands, and some brands are already sponsoring her. 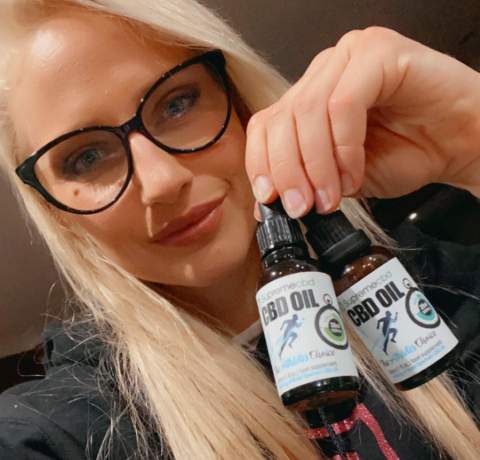 So, how much is her net worth? There are no exact figures that reveal her net worth, but considering the above-mentioned facts, it can be assumed that her net worth is around some thousand to million dollars.

The Australian-born pro boxer is in a happy relationship. On an Instagram post of October 22, 2020, she revealed how much she loves him and how much her boyfriend supports her in every way possible. 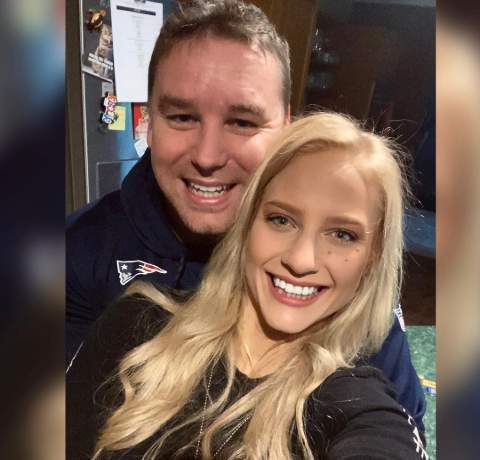 However, as she likes to keep her personal life out of social media, she has not disclosed any details about her boyfriend. Respecting her decision, it can be said that the girlfriend-boyfriend duo is living a blissful life.