Dwight James Matthew McNeil is an English professional footballer currently playing for Premier League club Burnley as a winger. He is a product of the Manchester United Academy and played his youth career at Burnley making his professional debut in 2018.

Dwight McNeil was too in England's Under 20 team and was rated the 15th most valuable player under aged 20 ahead of Phil Foden and Callum Hudson-Odoi.

McNeil was born on 22nd November 1999 in Rochdale, England. McNeil attended the oasis Academy in Oldham. His main source of inspiration is his father, Matty McNeil, who played in non-league for Hyde United. McNeil first started playing football at the JJB sports center in Trafford. 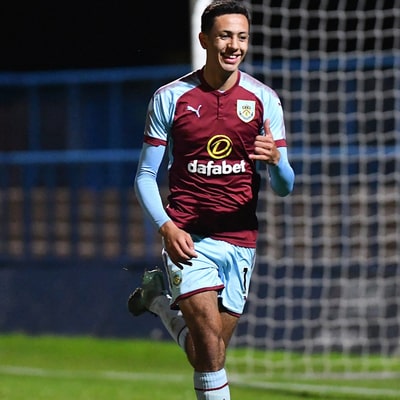 It was there in Trafford that scouts pursued McNeil for a trial. At first, the contract was rejected by his parents, but later after discussions, he went on training. At age five, McNeil joined the academy at Manchester United and trained there until the age of 14.

McNeil went on trial at the Burnley Academy after the release from the United Academy. He was paid with a two-year scholarship and was named the regular player of the under-18 squad and seldomly played for the development squad for the premier league game. 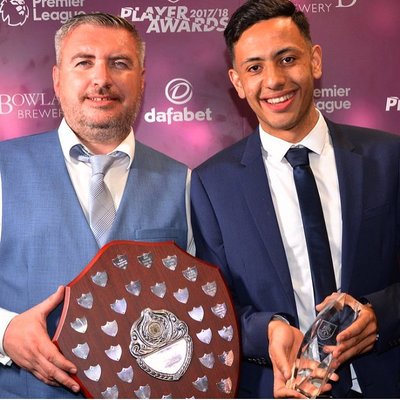 Dwight McNeil with his player of the year award SOURCE: [email protected]

After the end of his scholarship on April 10th, 2018, he signed a professional tow-year contract with the third-year option in the club's favor. He made his debut in the final match of the 2017/18 season against AFC Bournemouth On 13 May 2018.

McNeil scored his first goal for the club against West ham United. In March 2019, McNeil was called for the England U20 Euro Elite League Fixtures, where the team faced Poland and Portugal.

Dwight McNeil's Net Worth and Contract; How much does he Earn from Burnley? 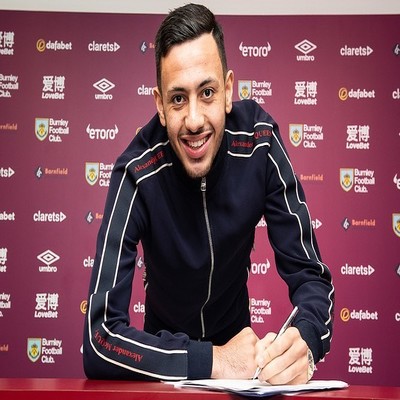 He is living a lavish lifestyle, and there is more to come in the coming days. He might get sponsors in these coming years. His current contract expires on June 30th, 2024.

Who is Dwight McNeil Dating?

Despite McNeil sharing his professional life on social media, His past relationship information is also not available on the social platform. We can assume that he is single and doing his best in his career.