Dwayne Washington is an American football running back who plays for the 2009 Super Bowl Champion New Orleans Saints in the National Football League (NFL).  Detroit Lions drafted him in the seven-round of the 2016 NFL Draft. Notably, he was the 236 pick for the team. The athlete played for the Washinton Huskies football during his college career.

The New Orleans Saints player was born in Lakewood, California, on April 24, 1994. Now, Washington is 28 years old. He speaks his height at 6 feet 1 inches or 1.85m. He is the muscularly built strong running back who weighs over 101 kg. Further physical description, the athlete has a dark skin complexion and short curly black hair.

Cap-Cut Salary, Bonuses, And Net Worth 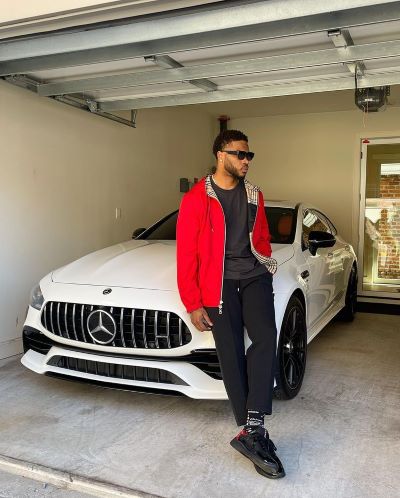 With his career earnings, Dwayne resides in a luxurious lifestyle with his family. Also, his strong social media presence adds extra riches to his net worth. In addition, he is the brand ambassador of Blizfit, the clothing brand. The American nationality owns expensive cars, including Mercedes, etc.

The Lakewood-born NFL player came from a medium family background. The athlete is the caring son of his beloved mother, Lisa Williams, the CEO of Bellevue College of Nursing and Preferred CPR Advcane Life Support Training. What is suspenseful is that, apart from his mother's name, the player has never spoken anything related to his father, so it remains a mystery. All of the Washington family are true Christain followers.

Is Dwayne Married? Who Is His Children's Mother?

So far, there is no clue about his marital life, so we assumed he is not married. Regardless, he is the father to his three children. Digging online, we found that he had his first daughter with Demeca Allen, and two other children's mother's identities stay unfamiliar. He dated her in his early days. However, we are unsure if the couple is still together because there is no information about her on his social media platforms. He might raise his children as a single father. 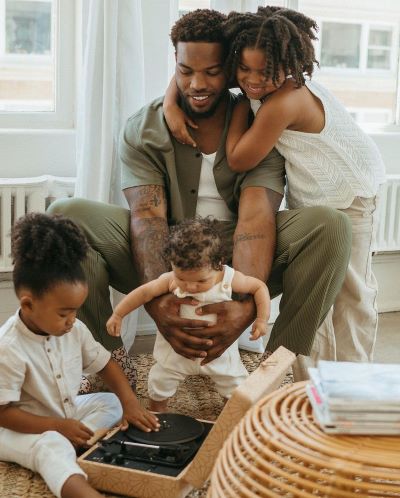 Playing his high school career at Gahr and College career at Washington Huskie, Dwayne finally got into the NFL in 2016. draft. More, he got drafted by the Detroit Lions in the 7th round. Playing a season with the Lions, the running back joined the New Orleans Saints' practices squad on September 8, 2018. Ten days later, he was promoted to the active roster. Ending his two-year deal, he extended his contract with the Saints on April 18, 2022. 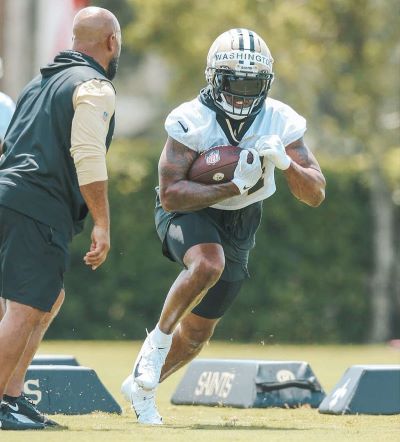 The professional has recorded 592 rushing yards, one rushing touchdown, and 101 receiving yards with a 3.5 running average.