Dusko Todorovic is a Serbian MMA fighter who competes in the UFC middleweight division. His MMA record includes 10 wins and 2 losses.

Todorovic made his pro career debut on September 19, 2015 fighting against Srdjan Knezevic at Serbian Battle Championship 6. He made Knezevic tap out to his guillotine choke at 0:44 of round 1. He next defeated Frantisek Boban via submission (armbar) at Fight of Gladiators - Night of Champions 2 on October 23, 2015. On December 11, 2015, he faced Toni Markulev at Naissus Fighting Championship 2. 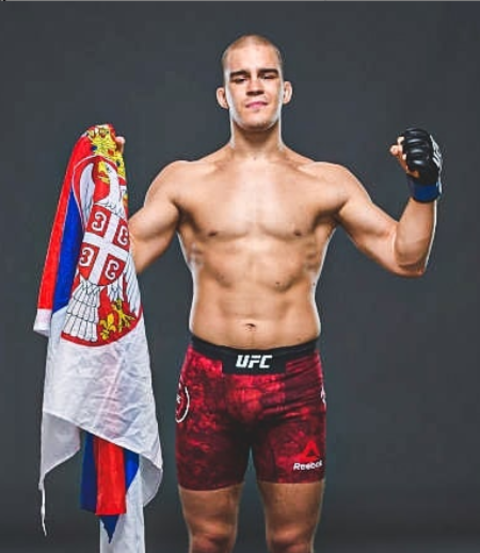 Todorovic won the brawl through a technical knockout after the fight had ended at 1:54 of round one. His next opponent was Albert Micura whom he went on to defeat via TKO at Serbian Battle Championship 9 on April 16, 2016. The Slavic fighter had his next victory at FFC 30 - Linz on October 21, 2017.

On the night, he forced Alexander Poppeck to tap out to his rear-naked choke at 4:52 of round 1. Todorovic took his winning streak to six when he defeated Shokta Gvasalia at Collision Fighting League 3 on January 3, 2018.

A month later, he faced Kazuo Takahashi at Rings - The Outsider 51. The Serbian won the tussle owing to the result of a technical knockout. In his abutting three fights, he successively, got the better of, Michel Pereira, Teddy Ash, and Dequan Townsend. The last being his UFC debut on the undercard of Holm vs Aldana.

The Belgrade native suffered his first career loss versus Punahele Soriano at UFC - Holloway vs Kattar on January 6, 2021. This was followed by yet another defeat at the hands of Gregory Rodrigues at UFC 189 - Rozenstruik vs Sakai on June 5, 2021.

Prior to mainstream events, statistic relating to MMA fighters is a bit of a mystery. Wherefore, Todorovic's earnings before his American journey is anyone's guess. Nonetheless, the nature of payouts in the MMA style competitions, being held around the globe, differ from each other only by mere fractions of money.

As such it might be a logical statement to say, Todorovic's early purses were worth anything from $5,000-$10,000. It's worth mentioning that these sums double when the fighters triumph in the match. 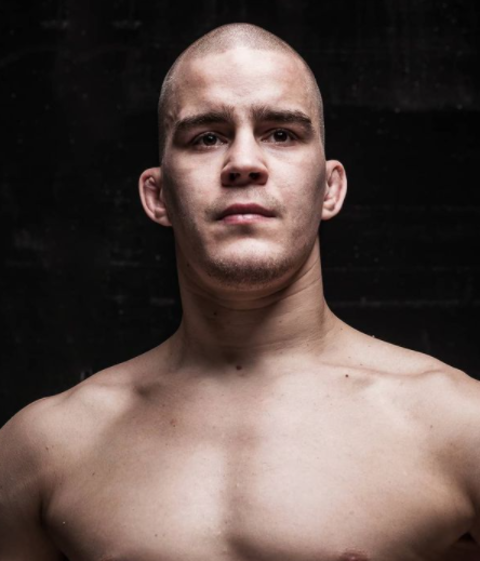 Needless to say, Dusko Todorovic was unbeaten in his first ten career fights. That's at least a combined rake in of money worth $100,000 - $200,000. Bygone estimations of A-lister fighters suggest it is after the UFC debut that they earn noteworthy compensations.

Espert projects Todorovic's take-home pay from his win against Daequan Townsend amounted to a little over $26,000. Before that he was reportedly grossing in around $10,000 (more or less and sometimes two folds the amount). With that said, it can be taken his net worth is totaled around $100,000 - $150,000.

Todorovic is currently in a relationship with Tijana Gavric. For his Instagram followers, Gavric first appeared with Todorovic on April 19, 2017. While he didn't refer to her as his girlfriend right away, his then uploaded picture of him and Gavric captioned with a red heart emoji made it pretty clear that he had indeed found his better half.

The next time, Tijana was featured in Todorovic's moblog, it appeared the fighter had become a deep-dyed fan of Gavric. 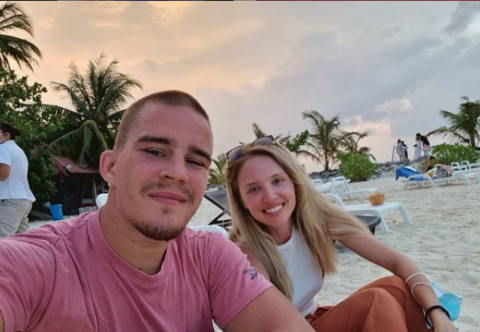 Dusko Todorovic has been in a relationship with Tijana Gavric since December 11, 2016 SOURCE: Instagram

A squared cordiform emoticon explicitly established that he and Gavric had indeed become a girlfriend and boyfriend. Tijana continued to pop on several of Dusko's Instagram feeds. In fact, the new UFC competitor was exhibiting his love for Gavric on every third or fourth post of his socials.

On December 11, 2018, the couple marked two years of their relationship celebrating the milestone in Zlatibor, a town located in western Serbia. The pair's last known vacation took place in Maafushi, Maldives.