Irene Aldana is a Mexican mixed martial artist who currently performs in the Bantamweight division of UFC. Further, she stands in the #10 position among the bantamweight woman's fighter in UFC. Additionally, Irene has an outstanding record of 10 wins out of 15 bouts in her professional MMA career.

Until 2019, Irene's revealed career earnings is around $130,400. Also, she has accumulated a net worth over $1 million. The Bio below gives every detail about Irene's life, make sure you read every section of this article.

Irene Aldana being a dedicated person hasn’t ever indulged into any controversy and she strongly believes in letting her performance in the ring speak about her. She has never earned any attention for her hookups and break up.

She might be dating her boyfriend but has never talked about her girlfriend and married life. She is deadly and dangerous and watching her play is a true delight to the viewer's eyes. When asked about her love, affair, and married life, she replied that she is more interested in continuing the enhancements of her skills and “Just Performing in the ring.”

Irene Aldana is popular but never has been part of any controversy. There is a big question about her sexual orientation. She has not talked about her sexual preference. It seems like she is straight.

Although the exact details about her net worth are not in the media yet, some reports suggest that she has an estimated net worth over $1 million. Also, she has collected $130,400 as pro-MMA earnings.

In particular, the woman UFC fighter can earn as high as $500,000 as a salary. However, Irene Aldana is yet to reach the level of the fighters like Amanda Nunes and Holly Holm who is one of the highest earners of UFC with an annual salary of $500,000 and $300,000 respectively.

Irene Aldana was born on March 26, 1988, and this makes her age 28 at this time. She is Mexican. Her zodiac sign is Aries. Until now, she has not mentioned her parents and siblings. 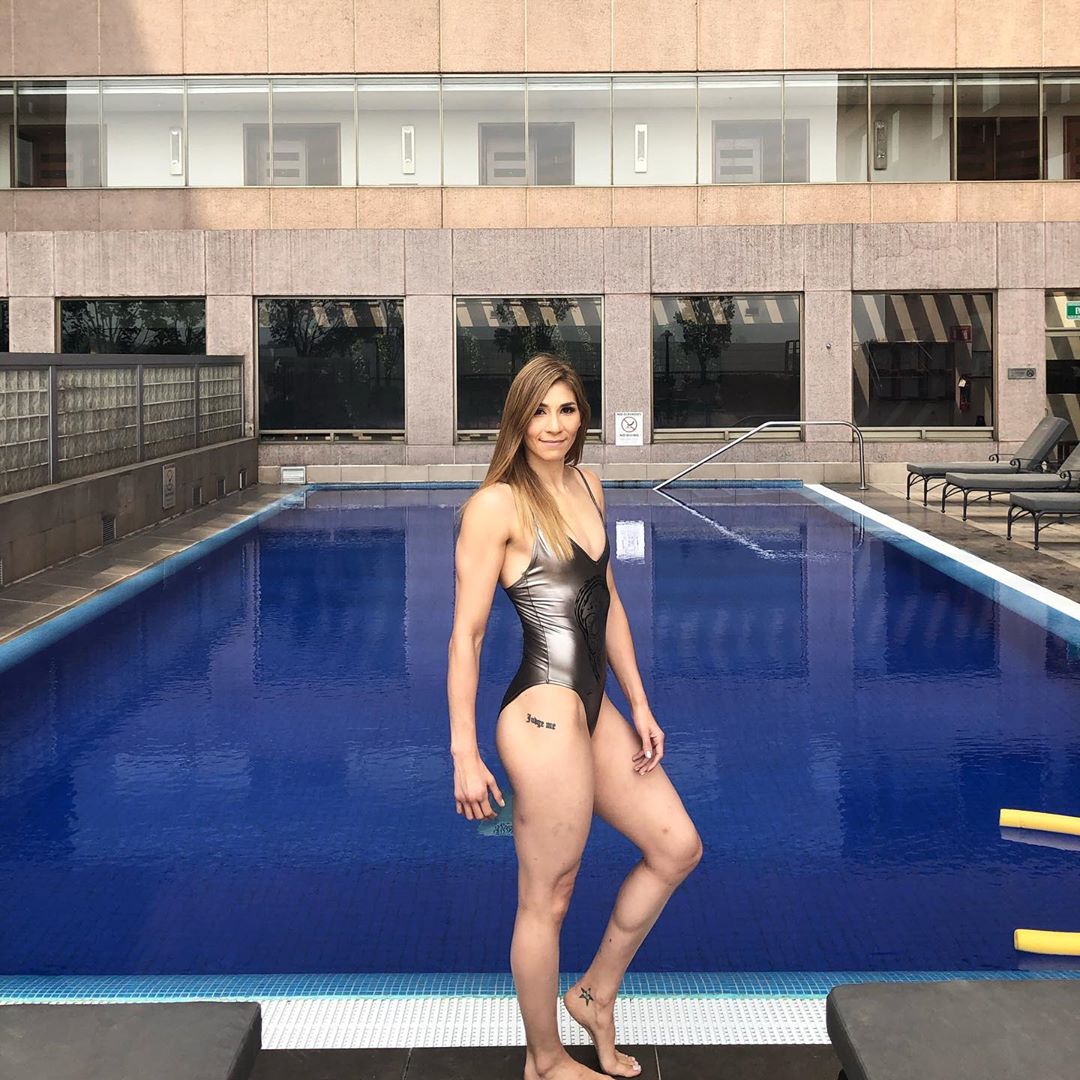 As per Aldana's birth, she is a Mexican native and belongs to the ethnic group of white. Also, Irene was born under the star sign, Aries.

Irene Aldana started her career with Brazilian mixed martial arts promotion Jungle Fight as she faced Larissa Pacheco on Dec 21, 2013, and she lost the fight via third-round TKO. 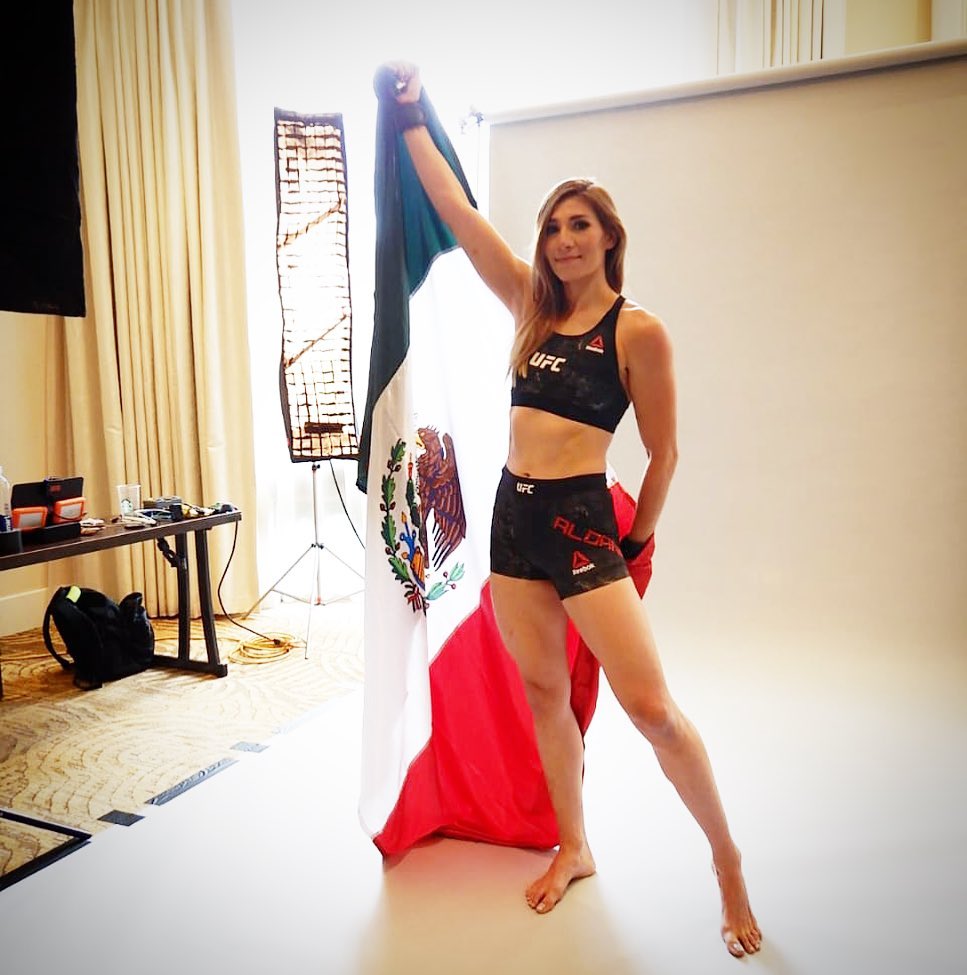 Irene Aldana signed with Invicta FC in 2014. On Sep 9, 2014, she made her debut against Peggy Morgan at Invicta FC 8: Waterson vs. Tamada, she won the fight via submitting in the first round.

On Nov 6, 2016, Irene Aldana landed her steps at Ultimate Fighting Championship (UFC). On her debut fight at UFC, she faced veteran fighter Leslie Smith on Dec 17, 2016, at UFC on Fox 22. She lost the fight via unanimous decision. Numerous awards and rewards have honored her. Until now, she has won 10 out of 15 bouts.