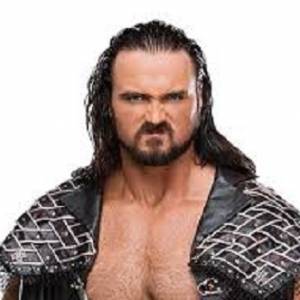 Andrew McLean Galloway IV or famously known as Drew Mcintyre is a Scottish profession wrestler who works for famous American wrestling promotion, World Wrestling Entertainment in their Raw Brand. He also performs at the WWE NXT brand where he was the former NXT Champion.

In his first run with the company, he won the Intercontinental Championship and World Tag Team Championship. Besides, WWE, he has worked for promotions such as Total Non-Stop Action, Insane Championship Wrestling as well as several independent wrestling promotions.

Drew Mcintyre is of Scottish nationality. He was born to mother, Angela Anne Galloway, and father, Andrew Galloway Sr. on June 5, 1985, in  Ayr, Prestwick, South Ayrshire, Scotland. His mother died at the age of 51  on 3 November 2012.

He went to Prestwick Academy and got his degree in criminology at Glasgow Caledonian University. Before becoming a wrestler, he considered becoming a football player and played at  Prestwick Boys club as a defender.

He began training at the age of 15 at Frontier Wrestling Academy and made his debut at the British Championship Wrestling.

Drew Mcintyre’s Net worth and Salary

The annual salary he received from working for WWE  was estimated to be around $ 55,145 in 2017 according to the Richest. So according to the various sources, his net worth is assumed to be somewhere around $550,000 to $1 million.

Before making his official WWE debut, he was with the company developmental territory called Florida Championship Wrestling. He won the FCW championship in 2009 by defeating Eric Escobar.

Mcintyre made his debut on Smackdown on 28 August 2009 by attacking R Truth and quickly won his first singles WWE title, Intercontinental championships by defeating John Morrison at TLC 2009. He later went on to win the tag team championship with Cody Rhodes at Night of Champions in 2010.

Mcintyre was released from WWE in the summer of 2014. He returned back to WWE and joined NXT IN 2017. He won the NXT championship by defeating Bobby Roode at NXT TakeOver: Brooklyn III. 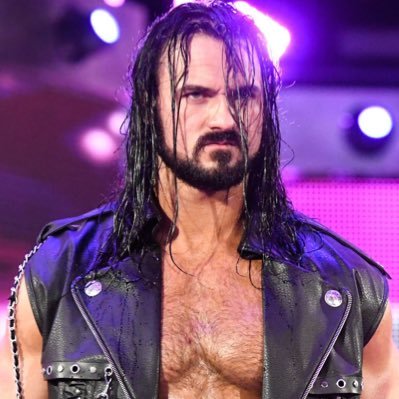 Currently, he is with Raw brand teaming with Dolph Ziggler.

Currently 33, the Scottish WWE Superstar  Drew Mcintyre stands at a height of 6 feet 5 inches and weighs around 120 kg. Talking about his personal life, he has been married twice in his life.

He was married to his first wife, Taryn Terrell, a professional female wrestler as well as the model by profession in Las Vegas on May of 2010 after he proposed to her in July 2009. The couple got separated and divorced in 2011 due to personal differences.

He is currently married to his wife, Kaitlyn Frohapfel. The pair tied their wedding knots in Florida on December 2016. 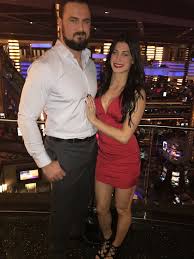